Three people were arrested in Boone on Thursday night after the popular rap trio Migos performed at the Holmes Convocation Center on the campus of Appalachian State University.

According to a release, Boone Police officers detected the odor of marijuana coming from the group's vehicle as it left the venue, and officers conducted a traffic stop on N.C. Highway 105 where a search of the vehicle led to the discovery of 420 grams of marijuana, 26 ounces of codeine, and Xanax.

Three people — none members the members of Migos — were charged:

Jharon Ahmad Murphy, 26 of Snellville, Ga. was charged with felonious possession of marijuana with intent to sale/deliver and misdemeanor possession of a Schedule V controlled substance.

Teen charged in crash that killed 2 Tuesday on I-40, Greensboro police say

Authorities said Lisa Tate, 51, of Apex, and her passenger, Victora Padilla, 17, of Holly Springs, were killed during the crash Tuesday afternoon on I-40.

According to the Guilford County Sheriff's Office, the officer wasn't present at the time of the incident.

An ambulance took the man to a local hospital for treatment of stab wounds that police said did not appear to be life-threatening.

HIGH POINT — A 25-year-old woman was charged with second-degree murder after authorities say she fatally stabbed another woman Thursday night,…

WINSTON-SALEM — A 34-year-old Greensboro man was hospitalized Monday night with a gunshot wound to his leg, according to a news release from the Winston-Salem Police Department.

Detectives identified the victim as 44-year-old Rodney Pettis. Police found his body while conducting the welfare check Thursday morning in the 400 block of Shoaf Street.

WINSTON-SALEM — A High Point man was arrested Sunday night after authorities say he shot another man outside the Silver Moon Saloon, according to a news release from Winston-Salem Police.

GRAHAM — A 39-year-old man was arrested and charged in connection with child sex abuse, according to a news release Wednesday from the Alamanc… 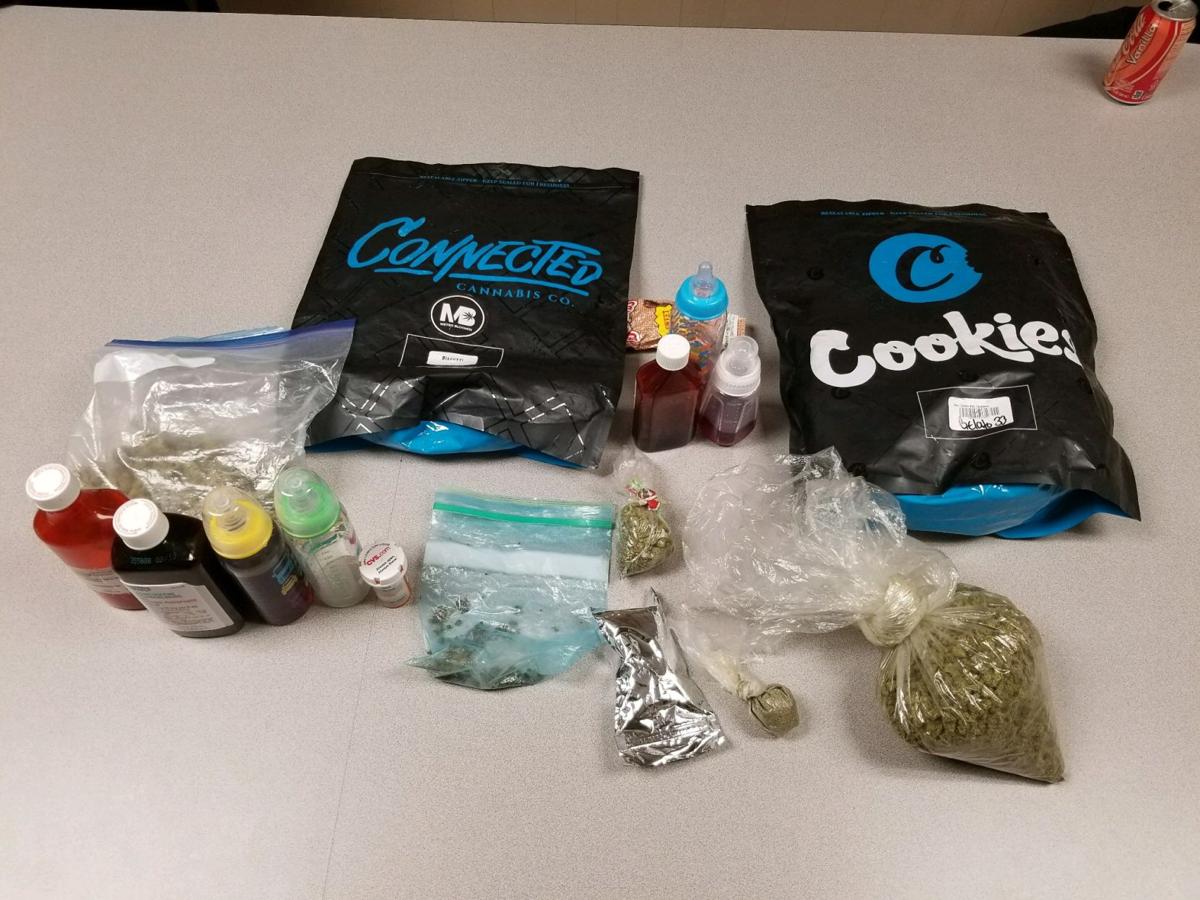 Boone police seized arijuana, codeine and Xanax in the stop. 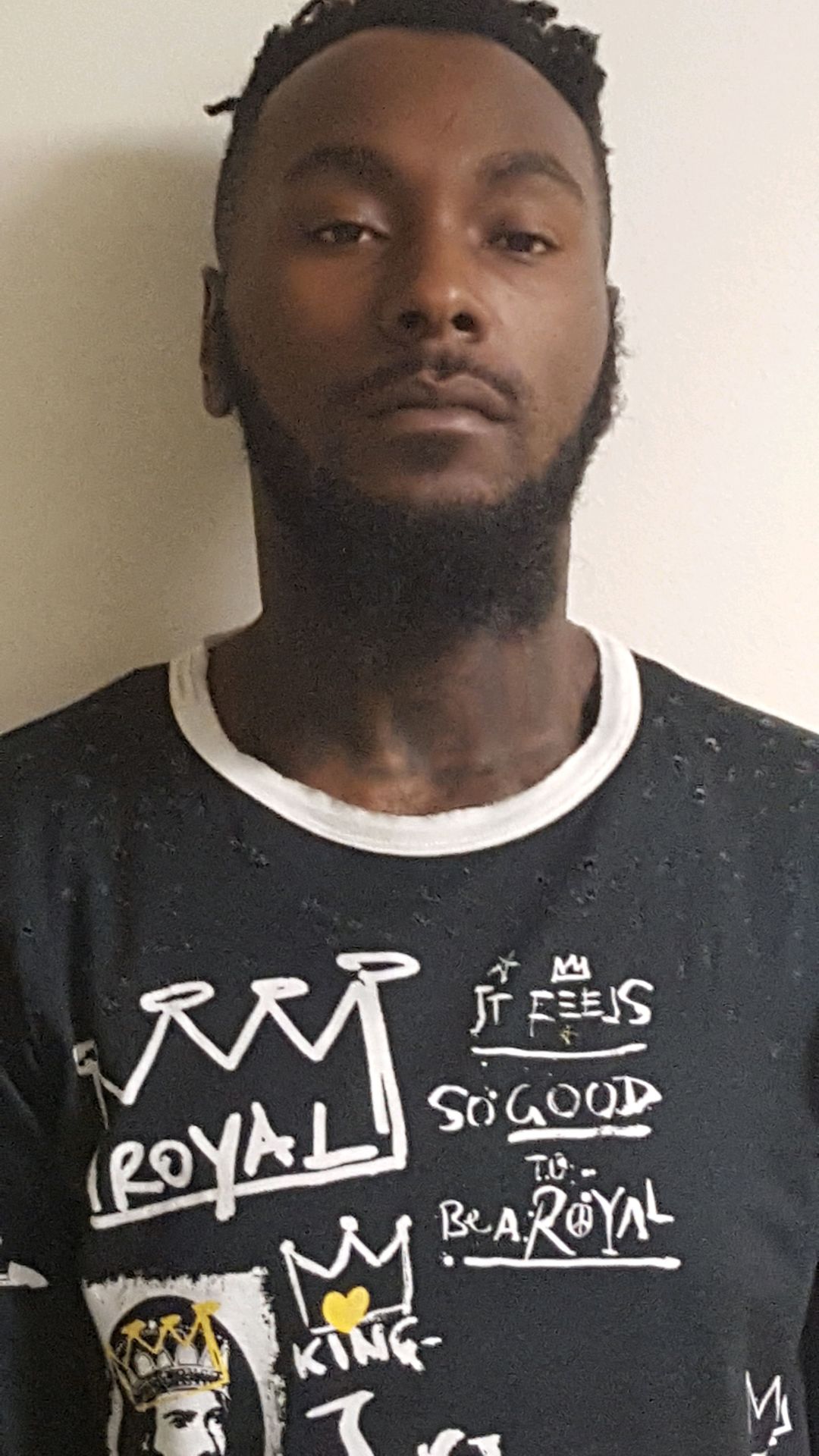