Early Wednesday, an 87-year-old man walked to his neighbor’s house and shot her to death, also killing one of her three dogs, Winston-Salem police said.

Hermon Lowell Aycoth and Karla Ragsdale Essick, 54, lived across the street from each other for years in the city’s southeast, but on Wednesday, Aycoth was arrested and charged with Essick’s killing.

Winston-Salem police Lt. Greg Dorn said officers responded to 911 calls about a shooting in the 200 block of Cool Springs Road about 7:20 a.m. They arrived to find Essick dead.

Essick’s grandson was in the house at the time of the shooting, Dorn said.

Police said Aycoth was still on the scene when officers arrived and was taken into custody without incident. Aycoth is being held in the Forsyth County jail without bond.

Dorn said Aycoth gave a statement to police but declined to release any information about what he said.

Aycoth has no prior criminal record and his only encounter with Winston-Salem police happened in 2010 when he witnessed a break-in in the neighborhood, Dorn said.

Police had no reports of any ongoing disputes between Aycoth and Essick, Dorn said.

Police are arranging an autopsy to be conducted on Essick.

According to her Facebook and LinkedIn pages, she had worked as an infusion nurse at Optum Fusion and Advanced Nursing Solutions.

This is the city’s 15th homicide this year, compared with 14 homicides at the same time in 2019.

Teen charged in crash that killed 2 Tuesday on I-40, Greensboro police say

Authorities said Lisa Tate, 51, of Apex, and her passenger, Victora Padilla, 17, of Holly Springs, were killed during the crash Tuesday afternoon on I-40.

According to the Guilford County Sheriff's Office, the officer wasn't present at the time of the incident.

An ambulance took the man to a local hospital for treatment of stab wounds that police said did not appear to be life-threatening.

HIGH POINT — A 25-year-old woman was charged with second-degree murder after authorities say she fatally stabbed another woman Thursday night,…

WINSTON-SALEM — A 34-year-old Greensboro man was hospitalized Monday night with a gunshot wound to his leg, according to a news release from the Winston-Salem Police Department.

Detectives identified the victim as 44-year-old Rodney Pettis. Police found his body while conducting the welfare check Thursday morning in the 400 block of Shoaf Street.

WINSTON-SALEM — A High Point man was arrested Sunday night after authorities say he shot another man outside the Silver Moon Saloon, according to a news release from Winston-Salem Police.

GRAHAM — A 39-year-old man was arrested and charged in connection with child sex abuse, according to a news release Wednesday from the Alamanc… 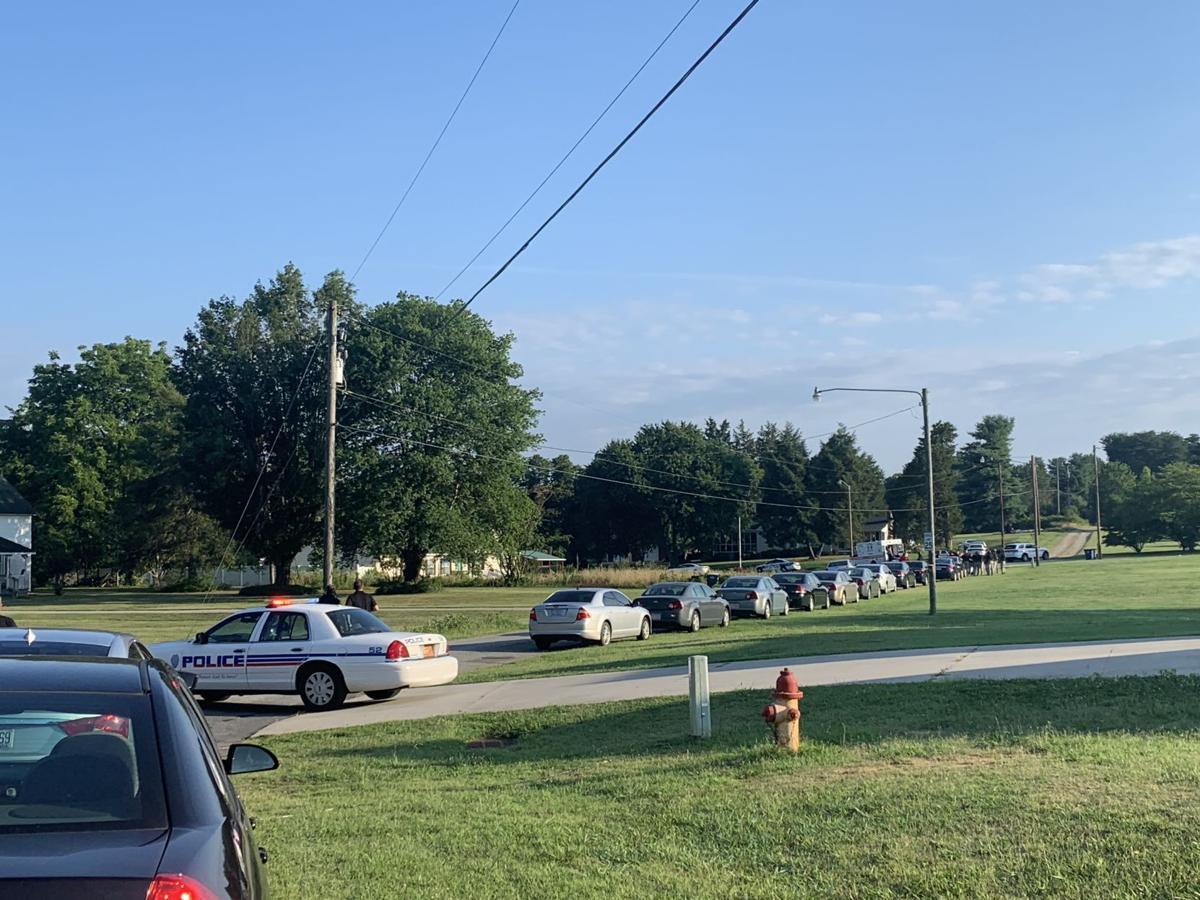 Winston-Salem police responded to a report of shooting in the 200 block of Cool Springs Road on Wednesday morning, finding one woman dead from an apparent gunshot wound and arresting a suspect. 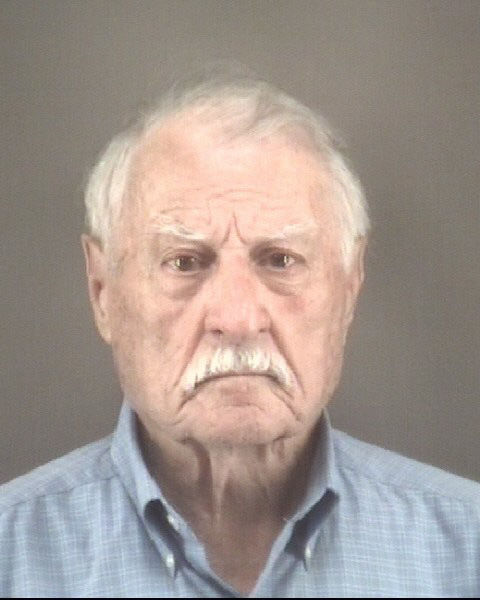