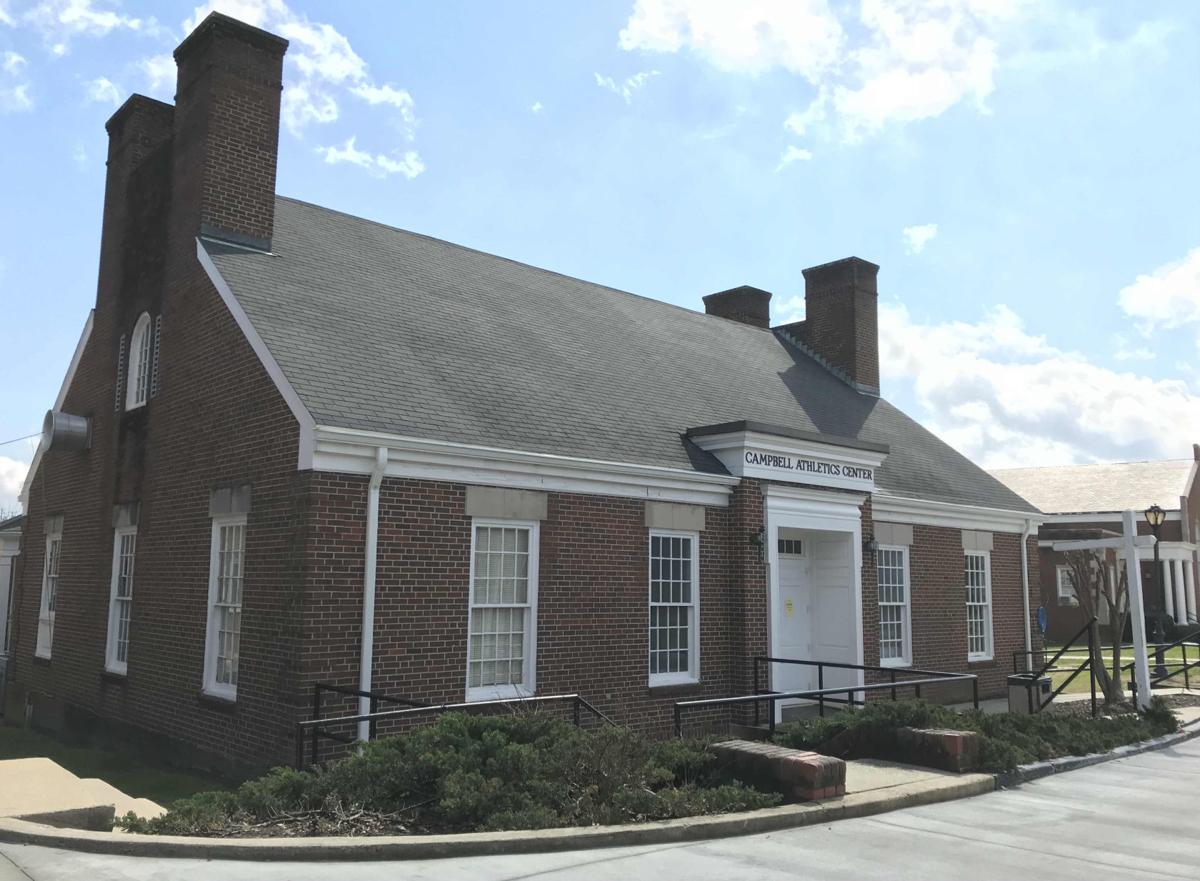 Greensboro College will renovate space for a student center inside the Campbell Athletics Center on its main campus. 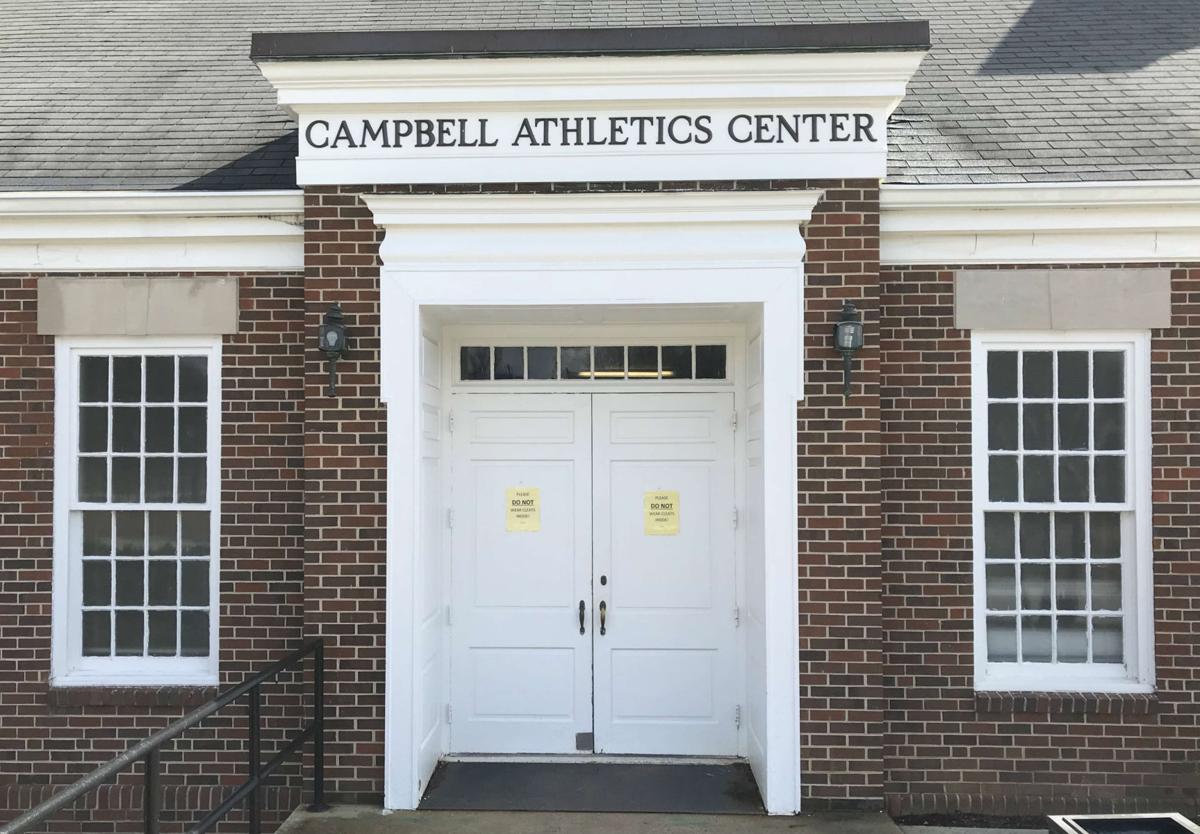 The main entrance to the Campbell Athletics Center at Greensboro College.

GREENSBORO — Greensboro College students will have a new student center — with a coffee shop and convenience store — waiting for them when they return to campus after summer break.

The private liberal arts college said Wednesday that it plans to move its student center into a renovated space in the Campbell Athletics Center before the fall semester starts in August.

The move will be a homecoming of sorts. The new student center will be returning to the college’s former student union building, known to generations of Greensboro College students as “The Stu.”

The Stu opened in 1963 and served as the student union for 40 years until the college opened the Reynolds Center, a new student life building two blocks from campus on West Market Street.

Since then, the old Stu has been used mostly by the college’s athletics department.

But a recent renovation of Hanes Gymnasium next door made it possible to move the student center back into its former spot.

“We’re pleased about having a student center back on our main campus again,” President Lawrence Czarda said in a statement.

Higher education food service company Chartwells will run the coffee shop and the convenience store. The company will take over operations at the college’s dining hall starting this fall.

The new student center also will house the student activities office, the chaplain’s office and the college’s Village 401 service program. The space is intended to be the main on-campus gathering spot for the college’s 1,000 students.

Spokesman Lex Alexander said the college is opening a coffee shop and convenience store on its campus because “it’s something that a lot of students have expressed a great deal of interest in having.”

* Editor's note: This story has been modified since it was publish to remove an unclear sentence about how the college will pay for the project.

The Greensboro College president gets his second contract extension during his tenure. The new deal will keep him there through 2024.

A $500,000 gift honors a key figure in Greensboro College history

Charlotte Anderson Straney of Greensboro died March 25 at age 71. Her gift honors her family, whose ties to the private college date to the 19th century.

Greensboro College to add a master’s degree in religion

The new master’s program in theology, ethics and culture starts this fall.

The college will continues its capital campaign through 2020 as planned.

The college wants to build an outdoor theater venue in the Westerwood neighborhood about a block from campus.

The college has nearly reached its fundraising goal of $15 million for scholarships, employee pay, new academic programs and campus upgrades.

Greensboro College: Back from the edge

The private liberal arts college that once “outran its headlights” is back on track.

Greensboro College will renovate space for a student center inside the Campbell Athletics Center on its main campus.

The main entrance to the Campbell Athletics Center at Greensboro College.