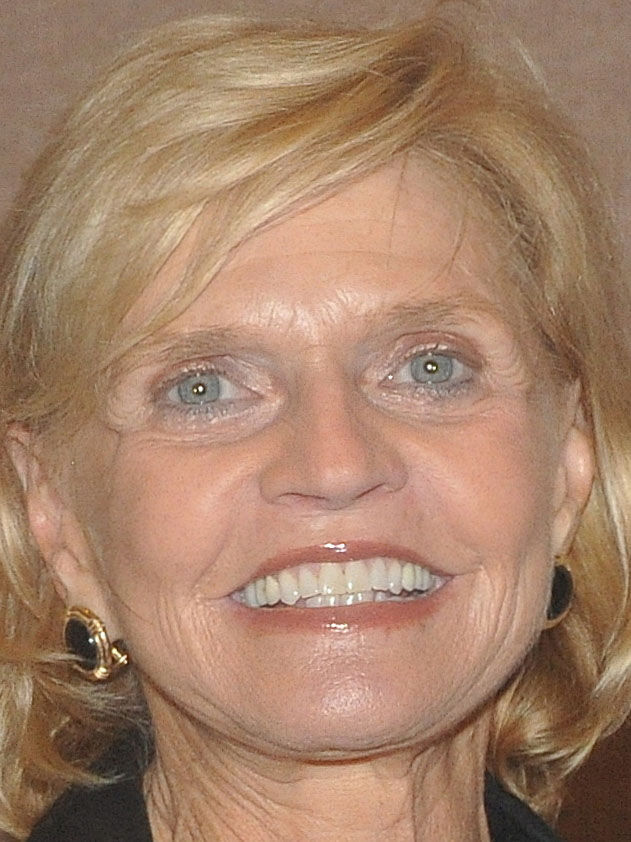 GREENSBORO — When the pandemic forced Gov. Roy Cooper to close schools in March, it not only closed buildings for thousands of students statewide, it exposed a wide digital divide that blocked many of those students from accessing remote learning.

On Thursday, a former N.C. governor, a state senator and the Guilford County Schools superintendent issued a call to Congress for more money in the next stimulus package to build a better internet infrastructure to close that divide.

Congressional leaders have been debating in recent days a second round of stimulus dollars that include another direct payment to taxpayers and versions of aid to business. But leaders have offered little discussion about more spending for cables and computers, the raw materials that make distance learning possible for the many poor and rural students who may not have good access to the internet, former Gov. Bev Perdue said Thursday in a Zoom news conference.

Five months ago, when businesses and schools shut down, Perdue said, "the whole world began to revolve around technology."

And, she said, "the digital divide, that terrible known fact of the haves and have nots in North Carolina, was larger than we thought."

"It's time we did a reality check as schools start," Perdue said.

One study, Perdue and other leaders said, shows that 30% of K-12 students in the state don't have adequate access to the internet.

That could be from any combination of problems, from no internet service at all to too few devices in a home where more are needed.

In Washington, proposals for emergency education funding currently run into the tens of billions of dollars but it's unclear how much of that money would be divided between in-person schools and distance learning. The Trump administration has pushed for the full opening of school buildings.

"The U.S. education system was not built to deal with extended shutdowns like those caused by a pandemic," said Guilford County Schools Superintendent Sharon Contreras.

She said that after the shutdown, Guilford County got a private nonprofit to help it acquire 10,000 computer devices for students, opened up WiFi hotspots in parking lots and sent WiFi-equipped buses into neighborhoods so students could download their lessons if they didn't have home internet.

But the long-term problem remains, Contreras said, and she pleaded with Congress to appropriate money in the coming days to help counties like Guilford, where 17% of students don't have access to high-speed broadband internet.

With Guilford County preparing to start school on Aug. 17 with nine weeks of online learning, the problem is more urgent, Contreras said.

Republican N.C. Sen. Deanna Ballard, co-chair of the Senate Education and Education Appropriations committees, said at the news conference that rural counties have the lowest access to broadband internet, at 50% for some of the least-connected, while such urban counties as Wake have up to 90% of homes connected to broadband.

She added that as many as 10% of teachers don't have access to broadband, which hinders their ability to teach students in virtual classes.

She said not only do governments have an obligation to fund greater connectivity, private internet service providers need to be more focused on building their systems to reach people who currently don't have service.

"It's just gonna take everybody in there working together," Ballard said.

Perdue said she hates to take a strictly "bottom line" approach to the problem, but that as many as a third of students could lose a year of real academic progress during the pandemic partly because of poor virtual learning access and that will hurt the economy.

"We are training the next generation of workers and we will poorly train them if one-third of them are left behind," she said.