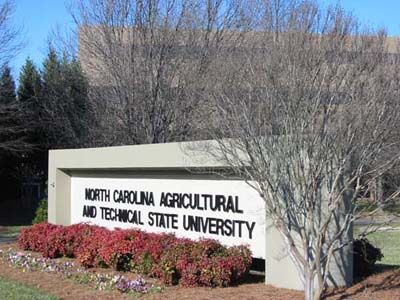 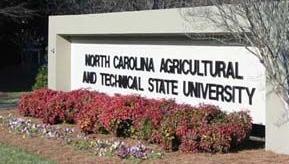 The campus of N.C. A&T in Greensboro.

GREENSBORO — N.C. A&T graduated more African American engineers with bachelor's degrees than any other college in the country for the sixth straight year.

A&T was ranked No. 1 in the nation in the 2015 edition of the annual Top 100 list produced by Diverse Issues in Higher Education magazine.

In 2013-14, A&T awarded 125 bachelor’s degrees in engineering to African American students — ahead of Georgia Institute of Technology (96 graduates), Prairie View A&M University in Texas (92) and Morgan State University in Baltimore (71).

A&T was ranked No. 2 in the nation in undergraduate degrees awarded to African Americans in agriculture, engineering technologies and mathematics and statistics. Its journalism and mass communication program ranked in the top 5 in African American graduates.

Diverse Issues ranks the U.S. colleges and universities each year on the number of degrees awarded in 43 categories to African American, Native American, Asian and Hispanic students.

The university is the first in North Carolina to join the Leadership Alliance.

The campus of N.C. A&T in Greensboro.