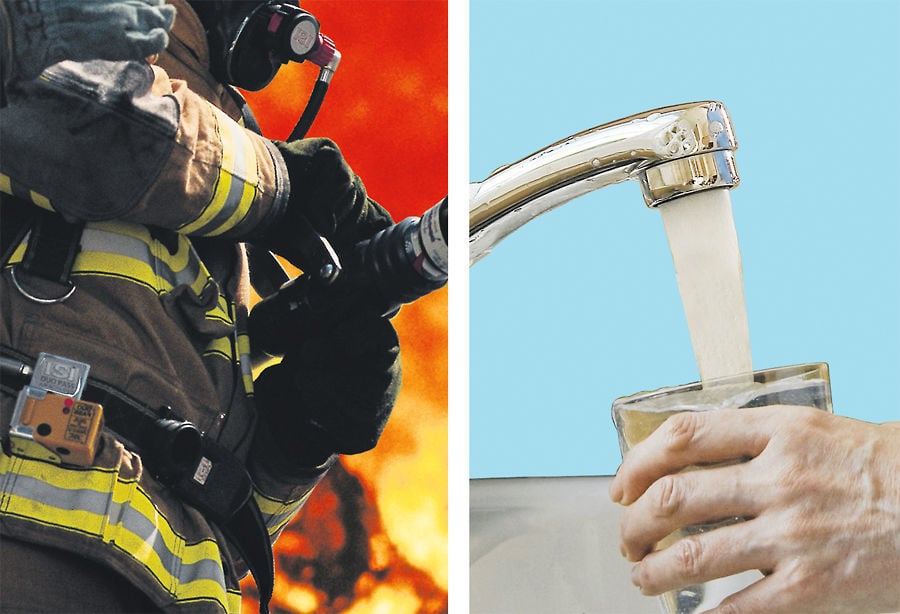 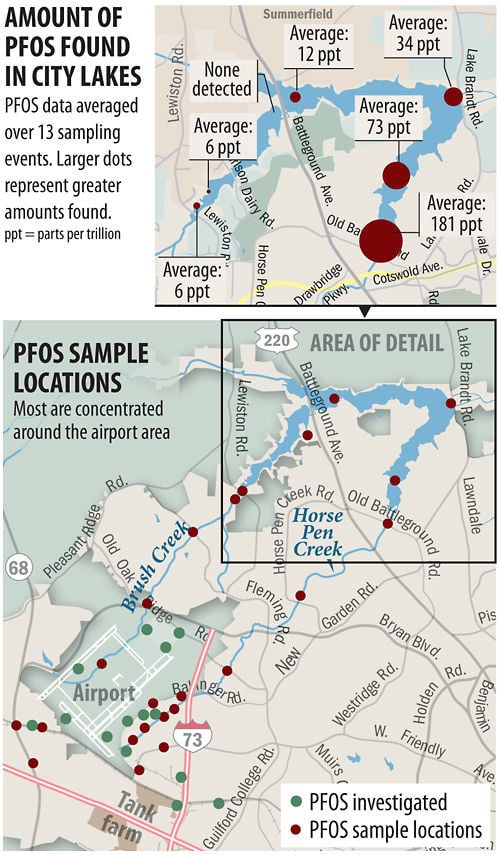 The U.S. Environmental Protection Agency is planning a nationwide summit to tackle the class of chemical compounds that includes the PFOS contaminant that Greensboro managers are battling in the city’s water supply.

The EPA unveiled plans for the National Leadership Summit to convene May 22 in Washington and chart a battle plan against PFOS and related compounds “widely used to make products because of their stain-resistant, waterproof and/or nonstick properties.”

Gov. Roy Cooper’s office said Tuesday that he will send a delegation representing state government, although the appointees apparently have yet to be decided. Cooper added in a statement that “people deserve to have confidence in their drinking water.”

“We hope focus at the highest level of the EPA will give North Carolina the help that it needs,” Cooper said.

The chemical family under review at the two-day conference also includes GenX, a compound used to make Teflon that has created a drinking-water crisis in the lower Cape Fear River southeast of Greensboro.

An EPA spokesman said Tuesday that the makeup of each state’s delegation was up to its governor.

PFOS, GenX and other members of its chemical class of perfluorinated compounds are unregulated contaminants that have been linked to human health problems after people ingest them in sufficient concentrations and over long periods in drinking water, food, dust and other carriers.(tncms-asset)453db31c-23eb-11e8-a71a-00163ec2aa770 —(/tncms-asset)

GenX sparked controversy after a Fayetteville-area chemical plant was discovered discharging it in the lower Cape Fear River basin that provides drinking water to many communities in that part of the state.

In Greensboro, officials became concerned several years ago about PFOS spikes in drinking water from the city’s Mitchell Water Treatment Plant, which draws its water supply from the Lake Brandt reservoir in the city’s northwestern sector.

They discovered the spikes during a series of water-quality tests that the EPA mandated nationwide in 2014. Before then, water utilities didn’t routinely test for PFOS because it is not a regulated chemical.

City officials have said that periodic PFOS spikes in Greensboro’s drinking water never made it unsafe. But because the synthetic compound doesn’t belong in drinking water and is considered a contaminant, they plan to eliminate or sharply reduce its presence.

Over the years, PFOS has been a prominent, active component in firefighting foam used to fight chemical and fuel fires, and to suppress harmful vapors. Greensboro officials theorize much of the city’s problem is linked to that foam.

A team from the Greensboro Department of Water Resources has traced a significant part of the local problem to the industrial area that includes Piedmont Triad International Airport in western Greensboro, an area where firefighting foam has been used widely to put out industrial fires and in training exercises.

Greensboro officials are still on the trail of chemical contaminant PFOS, which has been found in city's water supply

The city water department is testing groundwater at PTI in a search for "ground zero." And while the numbers are more elevated than officials would like, they say the water has never been unsafe to drink.

Greensboro works on its PFOS problem as evidence of harm grows

Officials say they are getting water from other sources until the high levels of the compound PFOS/PFOA drop to acceptable levels.