Ask a Reporter: Should we be taking down bird feeders?
0 Comments
Share this
{{featured_button_text}}
mhall1

Question: In Virginia they are asking people to take down bird feeders and baths because of a disease. Is that something we should be doing in North Carolina?

Answer: Ron Morris, the birding columnist for our sister paper the Winston-Salem Journal, said the request was made to protect birds from disease several months ago, but still applies now.

“The risk of birds spreading salmonella to other birds was greatest over winter when there were far more pine siskins in our area than most winters,” he said. “These birds congregate in large flocks and often mob feeders. The resulting close contact with other birds makes it easy for the disease to spread.

“The siskins have returned north for the summer and there is less risk now, but it might still be best to take down feeders for the summer.

“Birds rely on feeders less in summer, so there’s no harm in taking feeders down and you may be further reducing the risk.”

Q: I requested a U.S. Postal Service mail hold. When I requested another hold, my mail was still delivered daily. How can I confirm my request will be honored and that my mail will not be delivered those days?

A: Philip Bogenberger, a spokesman for the U.S. Postal Service, said there are a couple of things you can do to verify that your request has been received.

“Customers should receive a notification after completing a USPS Hold Mail request online, which requires a brief identity verification process.

“Customers can also submit a USPS Hold Mail request through their local Post Office or verify that their online request was received.”

Email your questions to mike.kernels@greensboro.com. Include Ask a Reporter in the subject field.

Another facility had two newly reported cases, according to the document.

At 3:47 p.m., emergency crews responded to the crash on Interstate 74 East near the East Martin Luther King Jr Drive exit. 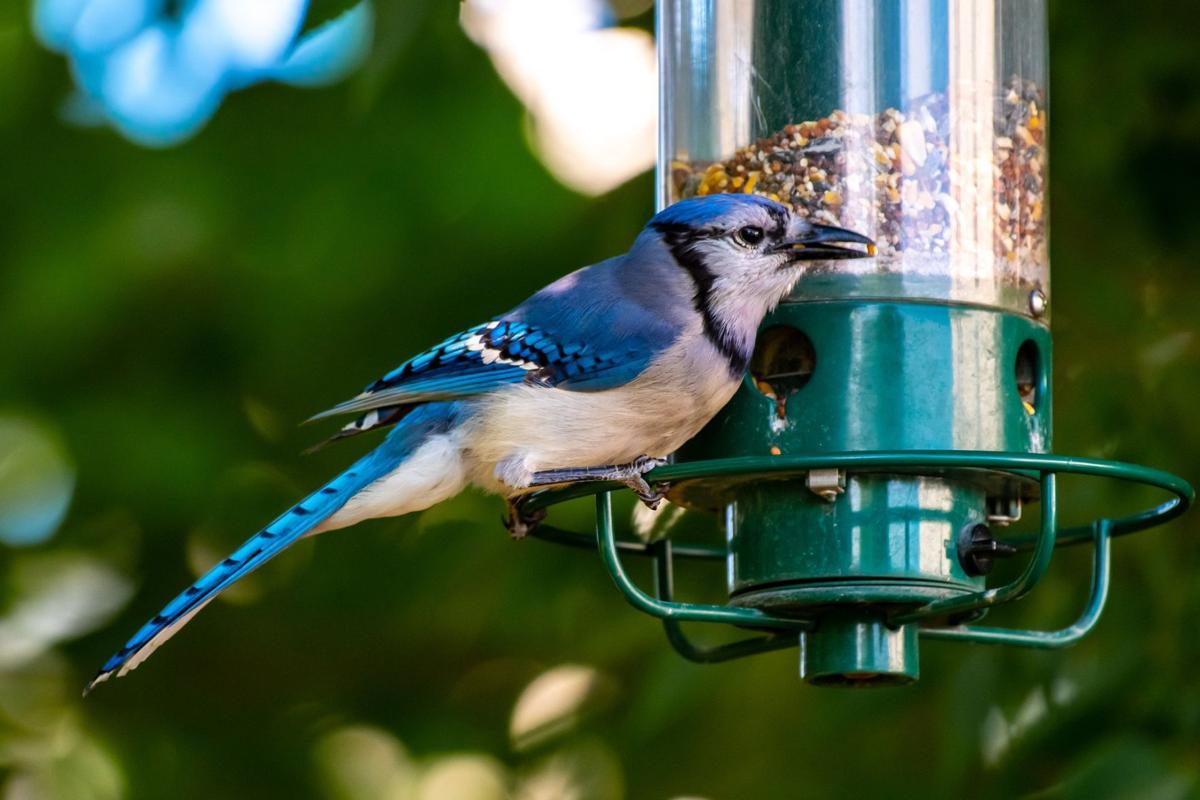 Image by Brent Connelly from Pixabay