Berger’s dismissal of the proposal late last week from the North Carolina Healthcare Association short-circuited any expectations — though much improved compared to months ago — that a Medicaid expansion agreement could be at hand. Still, Democratic Gov. Roy Cooper, an expansion advocate, urged Berger separately Tuesday to make a counteroffer.

“When we have lives at stake,” Cooper said, “we don’t have any time to lose. Whatever it takes, we have to be all in on this.”

The House and Senate passed competing expansion proposals in June, and the next month Berger and House Speaker Tim Moore expressed their commitment to work together for the initiative.

Senate Republicans insist any final agreement must contain provisions to increase the supply of medical services to handle the additional patients that Medicaid would bring. Chief on their list is scaling back and streamlining “certificate of need” laws that require health regulators to sign off on expansion plans by medical providers.

Berger had complained in recent months that the North Carolina Healthcare Association — a lobbying group for over 130 hospitals, health systems and other groups — wouldn’t accept a significant pullback of certificate of need laws.

The association’s offer, which came a few days after Cooper urged the hospitals to engage with Berger, would do away with such laws for psychiatric inpatient beds and beds to treat people with chemical dependency.

Within five years, it also would scale back regulations for operating rooms in ambulatory surgical centers.

Although Berger recognized the association’s willingness to move on the issue, he criticized the form and the substance in a news conference at the Legislative Building.

Berger said the association’s offer looked “like it was more to deal public relations than a substantive or a serious proposal.”

An association leader has said its offer was “an effort to get stalled negotiations moving.”

Berger didn’t say specifically whether Senate Republicans would make a counteroffer, adding that the Republican-controlled House, the governor and the hospitals know their certificate of need position and that senators previously sent “several alternatives” to the House. He wouldn’t provide further specifics.

The Medicaid bill passed by the House in late June directed Cooper’s administration to develop an expansion plan by mid-December — after which legislators would take an up or down vote on it. The legislation left out supply-side medical reforms like certificate of need. In July, Moore called the Senate version a “nonstarter.”

When the legislature’s primary work session ended July 1, legislative leaders scheduled monthly three-day sessions, including one that began Tuesday, to take up any urgent matters — or potentially an expansion agreement. Like the previous two monthly meetings, this week’s session also will have no recorded votes.

If action isn’t taken by year’s end, Medicaid expansion efforts would reset as a new edition of the 170-member General Assembly is seated in January.

The suspects are accused of shooting the 16-year-old males on Aug. 25.

The popular Greensboro music venue is fighting a decision by the N.C. Alcoholic Beverage Control Commission to suspend its alcohol permits.

Colorado police cruiser hit by train with suspect handcuffed inside

Colorado police cruiser hit by train with suspect handcuffed inside

Why an ex-Russian officer is feeling the army call-up

Why an ex-Russian officer is feeling the army call-up 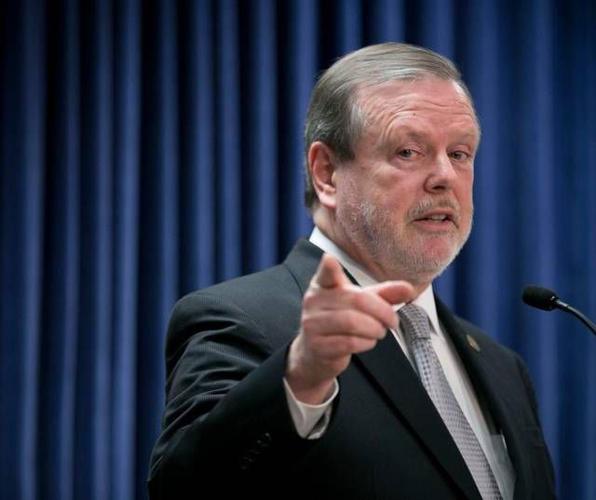 Senate leader Phil Berger, pictured, and House Speaker Tim Moore, both Republicans, and Gov. Roy Cooper, a Democrat, were at the center of the 2019 budget battle stalemate. 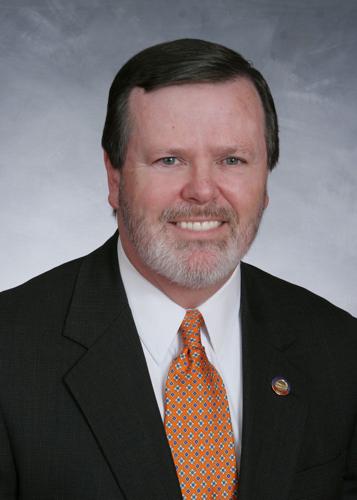