GREENSBORO — A Greensboro man was charged on Wednesday in connection with the death of a woman whose body was found nearly a month after she disappeared, police said in a news release.

According to police, 40-year-old Nikki Shore was reported missing from Greensboro on March 1, but had not been heard from since Feb. 22. On March 18, Shore's body was found in Browns Summit and the case was classified as a homicide, police said.

Silkett was already being held at the Guilford County Detention Center on unrelated charges when he was served with the new charges. He remains in jail without bail, police said.

Anyone with information is asked to contact Greensboro/Guilford Crime Stoppers at 336-373-1000. People can also download the mobile P3tips app to submit a mobile tip, or go to P3tips.org to submit a web tip. All tips to Crime Stoppers are anonymous.

Pfizer shot expands to US children as young as 12

GREENSBORO — A woman reported missing in Guilford County has been found dead, according to a news release from Greensboro police.

Nikki Shore, 40, was reported missing on March 1 and has not been heard from since Feb. 22, Greensboro police said in a news release. 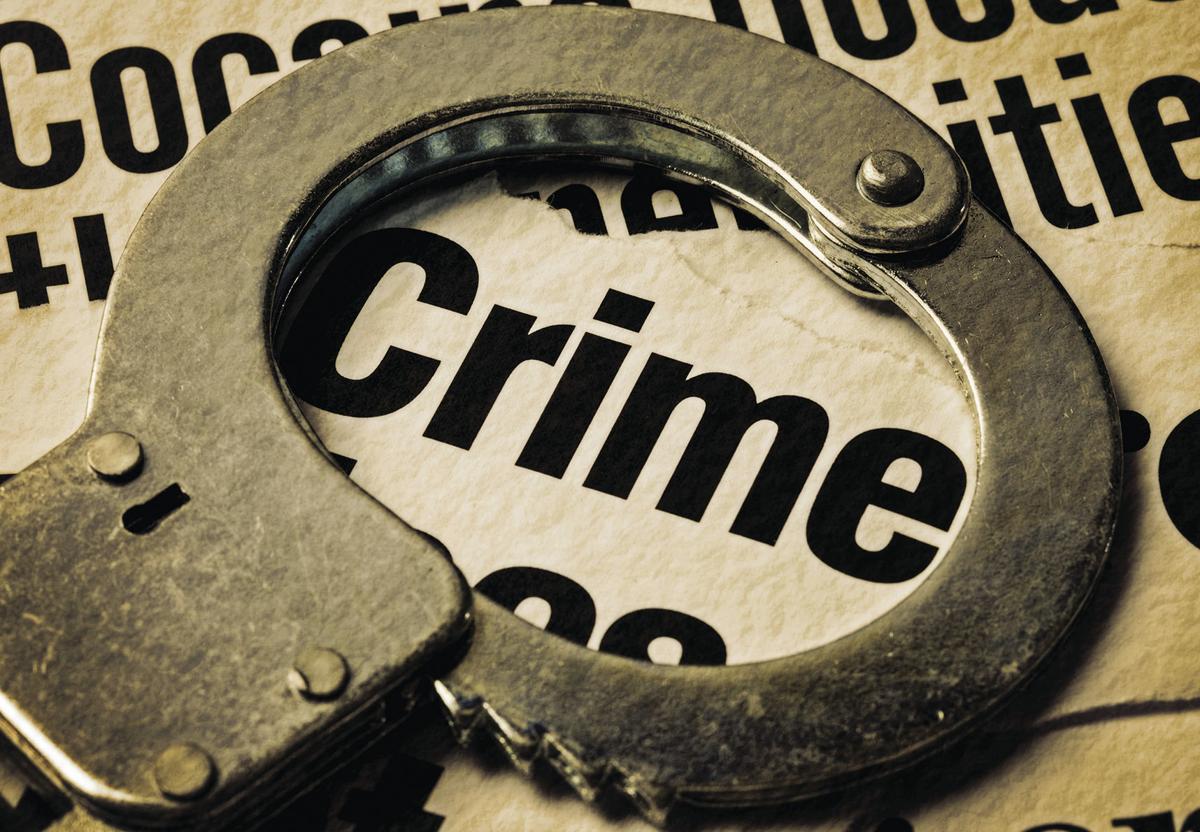 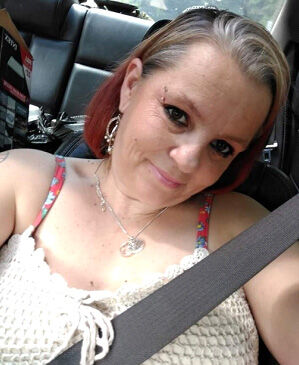