GREENSBORO — Nearly a year after Mark Freedman was killed, Robin Freedman continues to grieve the loss of her brother, a local restaurateur whose shooting death remains unsolved.

It’s Freedman’s goal to make Greensboro a safer place — a place where families aren’t forced to say goodbye to loved ones because of “senseless violence.”

Early in the morning on Nov. 4, 2020, Freedman was in Arizona, asleep after volunteering at a polling site on Election Night.

She woke up to a phone call.

It was her brother’s longtime girlfriend, calling from the parking lot of Mark Freedman’s restaurant on Dolley Madison Road.

The 63-year-old owner and executive chef of Mark’s Restaurant had been found dead in his car.

“It was horrifying,” Freedman recalled. “It was unbelievable. It was confusing. It was all of those things.”

Few details were released at the time of the shooting.

Now, almost a year later, still not much is known about the moments that led up to Mark Freedman’s death.

Authorities found him about 3:25 a.m. Dead from a gunshot wound, police began investigating the incident as a homicide.

At the moment, there are no updates in the case.

Nothing but the uncertainty of it all.

“Along with the grief, no one deserves to die that way. We all want to be able to say goodbye,” Freedman said.

And unfortunately, Freedman said, too many families in Greensboro know the feeling.

In 2020, as gunfire permeated throughout the city, Chief Brian James pleaded for an “end to the violence.” By year’s close, police had investigated a record 62 homicides.

Arrests were made in 39 of those cases, according to police.

But the families of the remaining 23, including Freedman’s, still await answers.

“Everybody’s pulling for an end to this nightmare,” Freedman said.

After her brother’s death, Freedman asked herself: Is Greensboro safe?

That thought led family and friends of Mark Freedman to start Mark’s Angel Foundation, a nonprofit whose goal is to make the community a “safer, healthier and happier place to live, work and play.”

While Mark’s Angel Foundation is committed to helping find Mark’s killer, Freedman said: “We want to help all families in finding the killer of their loved ones.”

It’s what her brother — a man who volunteered and cared for his community — wound have wanted.

While attending college in North Carolina, Mark Freedman “fell in love with the city and the community” before attending culinary school in New York, his sister said.

“Following graduation, he came back to Greensboro where he lived for over 40 years,” she said.

Freedman said her brother was the type of person to pull up a chair and spend “quite some time” talking to customers.

Over the years, he cultivated a large group of friends in the community.

“He was so visible,” Freedman said. “Maybe too visible.”

Though Freedman doesn’t live locally, her heart is with those in Greensboro who have experienced what she has.

When she left the city two weeks ago after attending the foundation fundraiser, Freedman took note of the number of homicides so far in 2021.

That number has since grown to 40.

Police said 20-year-old Michelle Espino of Greensboro and a juvenile, whose name was not released, have been charged with misdemeanor death by motor vehicle in the two crashes, which took place about four hours apart.

Tyrik Terrell Griffin, 21, is charged with first-degree murder and robbery with a dangerous weapon.

Detectives determined Alexander Fernandez, 34, assaulted his son, who succumbed to his injuries Nov. 27, authorities announced in a news release.

Officers found the man naked from the waist down after responding to a call about an attempted break-in.

Azhaun Jamah Rivens, 26, of Greensboro, died from his injuries, according to a news release from the Greensboro Police Department.

Winston-Salem nurse convicted of taking opioid painkiller from vials, replacing it with saline

A nurse at Forsyth Medical Center pleaded guilty Wednesday to a charge of attempting to tamper with medical supplies, the U.S. Attorney's Offi…

GREENSBORO — Authorities are investigating a shooting Thursday night that sent one person to the hospital, Greensboro police said in a news release.

About 7:35 a.m., the bus, which was carrying two students, was sideswiped by a vehicle at East Fairfield Road and Belmont Drive in High Point, according to police.

Authorities are also looking for Roxanne Michelle Parson, 34, who is wanted on a warrant for felony abduction of a child, according to a news release from Randolph County Sheriff's Office. 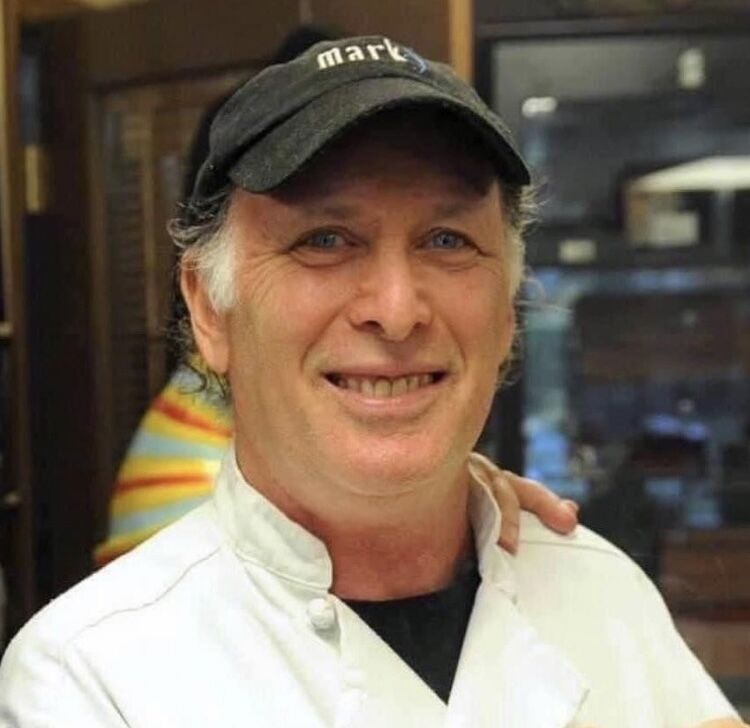 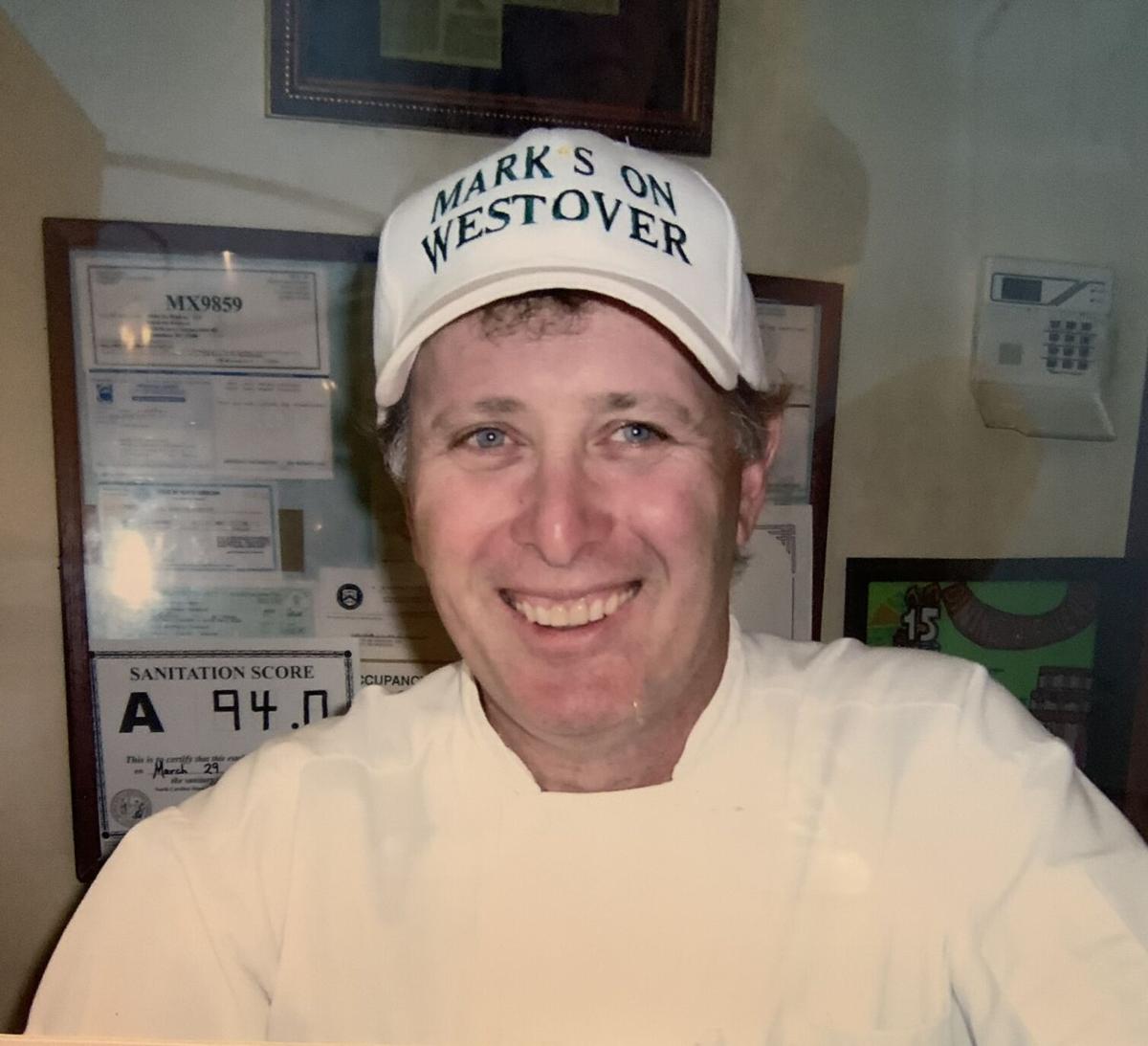