PLEASANT PRAIRIE — Two men from Missouri are facing federal charges of illegal possession of firearms after being arrested Tuesday at a hotel in Pleasant Prairie, where a cache of weapons was located.

According to a Thursday news release from Matthew D. Krueger, United States Attorney for the Eastern District of Wisconsin, Michael M. Karmo, 40, and Cody E. Smith, 33, both of Hartville, Mo., were arrested at La Quinta Inn, 7540 118th Ave., which is located just east of Interstate 94 and just south of Highway 50.

According to the criminal complaints:

On Tuesday, the Kenosha Police Department advised FBI that a law enforcement agency in Iowa had received a tip that Karmo and an unidentified male were in possession of firearms and traveling from Missouri to Kenosha to loot and “possibly pick people off.”

In interviews with federal agents, Smith reportedly indicated that he and Karmo traveled to Kenosha to take part in rallies for President Donald Trump, who traveled to Kenosha on Tuesday to tour businesses destroyed in the unrest and to meet with law enforcement protecting the city in the wake of the unrest that followed the Aug. 23 police shooting of Jacob Blake.

Karmo reportedly told agents that he and Smith have been roommates in Hartville, Mo., for approximately four weeks, that they worked together, and are part of an organization called the 417 Second Amendment Militia. Karmo reportedly said the two decided to travel to Kenosha “to see for themselves” what was going on regarding the riots.

Karmo told investigators that "he would be willing to 'take action' if police were defunded."

Among evidence federal agents collected in their investigation were social media posts and text messages that showed firearms and persons dressed in tactical gear.

According to Kruger, Karmo has prior convictions in California, including for burglary, possession of a controlled substance, receiving stolen property and evading a law enforcement officer resulting in injury or death. Smith has a prior misdemeanor domestic battery conviction in California and acknowledged regular drug use. As a result, both Karmo and Smith were prohibited from possessing firearms and ammunition.

Despite this, both men had photos of themselves posing with firearms on social media and in text messages. One informant told law enforcement that Karmo was seen frequently walking "around with a firearm in his waistband and played 'Rambo' in the backyard." Karmo also allegedly "bought firearms through the mail and manually put the firearms together" while also "making the firearms untraceable to law enforcement."

A class-action discrimination lawsuit filed in federal court by four people who were arrested for breaking Kenosha's curfew alleges that their rights were inappropriately infringed upon while pro-police demonstrators were allowed to "roam." 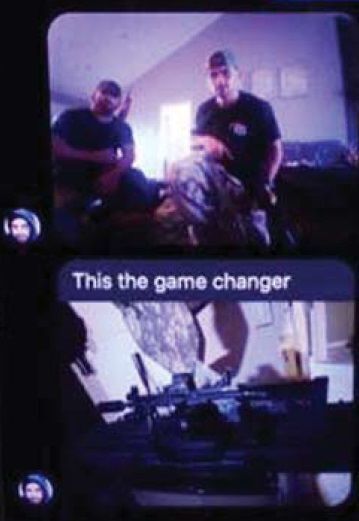 In text messages shared by federal prosecutors, two men pose with firearms, one with the caption "This the game changer." 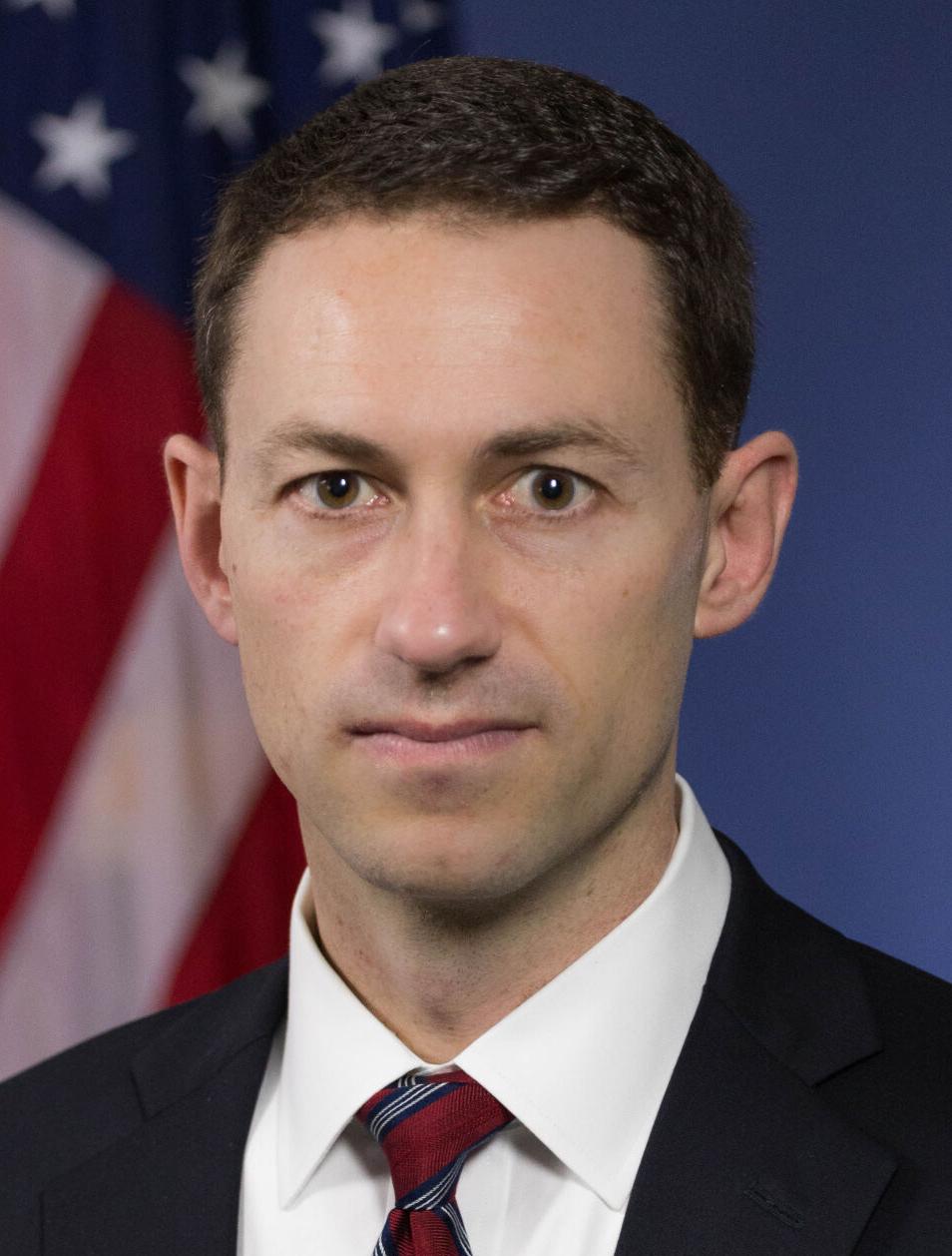