Three men have been charged with felony breaking and entering into the Valero convenience store in Newton, according to a release from the Newton Police Department.

The three men were seen breaking into the store by a Newton officer on patrol early Thursday morning, according to the release.

The men initially fled in a vehicle but crashed into a tree after a short chase. One suspect was arrested at the scene of the crash while the others were taken into custody not far from the scene.

The investigation is ongoing. Police are asking anyone with information on the case to call Officer Jose Hernandez at 828-465-7430.

Kevin Griffin is the City of Hickory reporter at the Hickory Daily Record.

Michael Antonio Whorley, 39, was arrested Tuesday by the Greensboro Police Department Violent Criminal Apprehension Team, police said in a news release. He was charged with first-degree murder in the death of 30-year-old Lashon Ellerbe, also of Greensboro.

Man charged in woman's 2018 death, which he reported as a suicide, police say

Robert Spake III, 37, was arrested Tuesday by the Greensboro Police Department Violent Criminal Apprehension Team and charged in the death of 29-year-old Joy Laila Grace of Greensboro, police said in a news release.

William Edward Alling, 20, and the juvenile have been charged with four counts of robbery with a dangerous weapon.

At 7:40 p.m. Tuesday, officers responded to a report of a shooting in the 1200 block of South Pearson Street and found a gunshot victim. 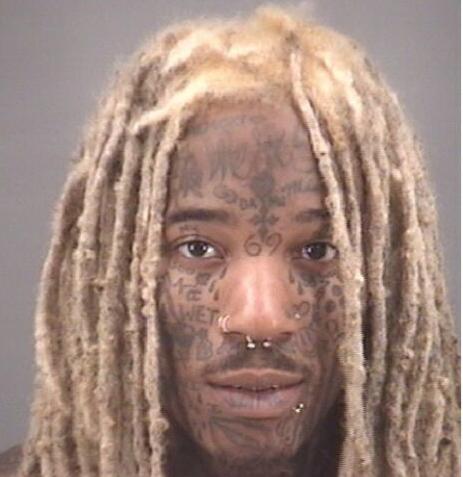 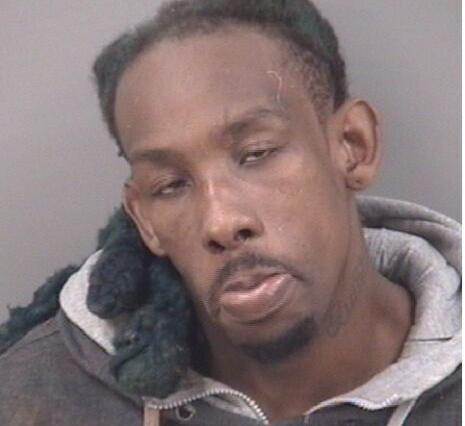 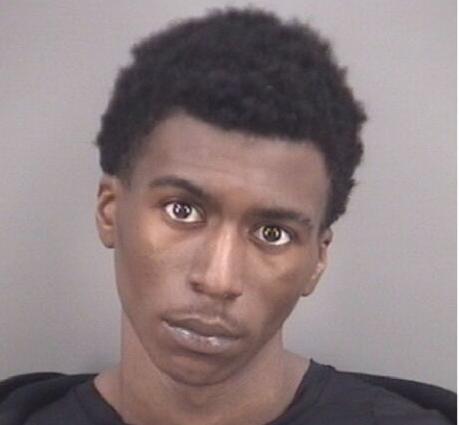