GREENSBORO — There’s less than a month left until candidates in Guilford County can start filing for next year’s school board elections, but it’s still unclear what the electoral districts for the board will look like.

The Guilford County Board of Education voted 6-3 at its retreat Saturday to reject a resolution to adopt electoral district boundaries set by the county commissioners on Thursday. That’s despite the school board recently signaling it wanted school board and commissioner districts to align.

Board of Education Chairwoman Deena Hayes-Greene, a Democrat, said she would try to communicate with other board members in the next couple of days to discuss how they want to proceed. She expects redistricting to be back on the agenda for the school board’s next regular meeting on Tuesday.

In brief interviews, three of the members who voted the resolution down said they didn’t feel they’d had enough time to analyze the commissioners’ new electoral district boundaries map, which had been labeled map “F.” They said that while other options under consideration were on the county commissioners’ website for a while, this one was new to them.

“This F map, I just found out about it at the county commissioners meeting, so I have not had time to digest it and make a sound decision on it,” school board member Bettye Jenkins, a Democrat, said Saturday.

Board member Deborah Napper, a Democrat, said that, to her knowledge, it was a coincidence that all six Democrats on the board voted against the resolution while all three Republicans voted in favor. She said she wanted to take a closer look at how the new commissioners’ map would impact her district and she was also troubled that she hadn’t had a chance to see or hear the text of the resolution to adopt the map until it was read during Saturday’s school board meeting.

According to the school board’s attorney, Jill Wilson, the county Board of Elections has requested the school board submit its choice of redistricting by Nov. 18 so that ballots can be printed and potential candidates can find out which district they qualify to run in before deciding whether to file.

County commissioners and school board members currently share the same electoral district boundaries, but they don’t have to do so.

The boards need to adjust their district boundaries because of figures released in September from the U.S. Census, which takes place every 10 years. The federal government released those figures in August rather than January, due to a pandemic-related delay, and that pushed back the process to redraw district lines, Wilson said. The data shows the area’s population is too large in some districts and too small in others.

A little more than a week ago, the school board voted unanimously to signal its intent to align its districts with whatever the commissioners picked. That vote took place before the commissioners voted on their map. Hayes-Greene had noted the board could change its mind if members didn’t like what the commissioners selected.

Melvin “Skip” Alston, chairman of the Guilford County Board of Commissioners, completed his work drawing up map F on Wednesday, the day before the commissioners voted to approve it. Alston said he reworked his map proposal to make sure Republican school board members Linda Welborn and Anita Sharpe would still be able to represent their same districts if they run for reelection. Under the previous version of his proposal, Sharpe and Welborn would have been left out of their old districts if the school board adopted the commissioners’ proposal.

Welborn said Saturday that the commissioners’ map seemed fair for both boards and she appreciated that Alston redid his design so that she and Sharpe could still be in their districts. She said the school board’s vote caught her by surprise, because of the earlier resolution the board passed and from some earlier comments from board members expressing a desire to align the school board districts with those of the county commissioners.

With not much resistance, Guilford commissioners approve new voting districts

It was an unusual vote because the board's two Republicans supported the map and a Democrat voted against it. 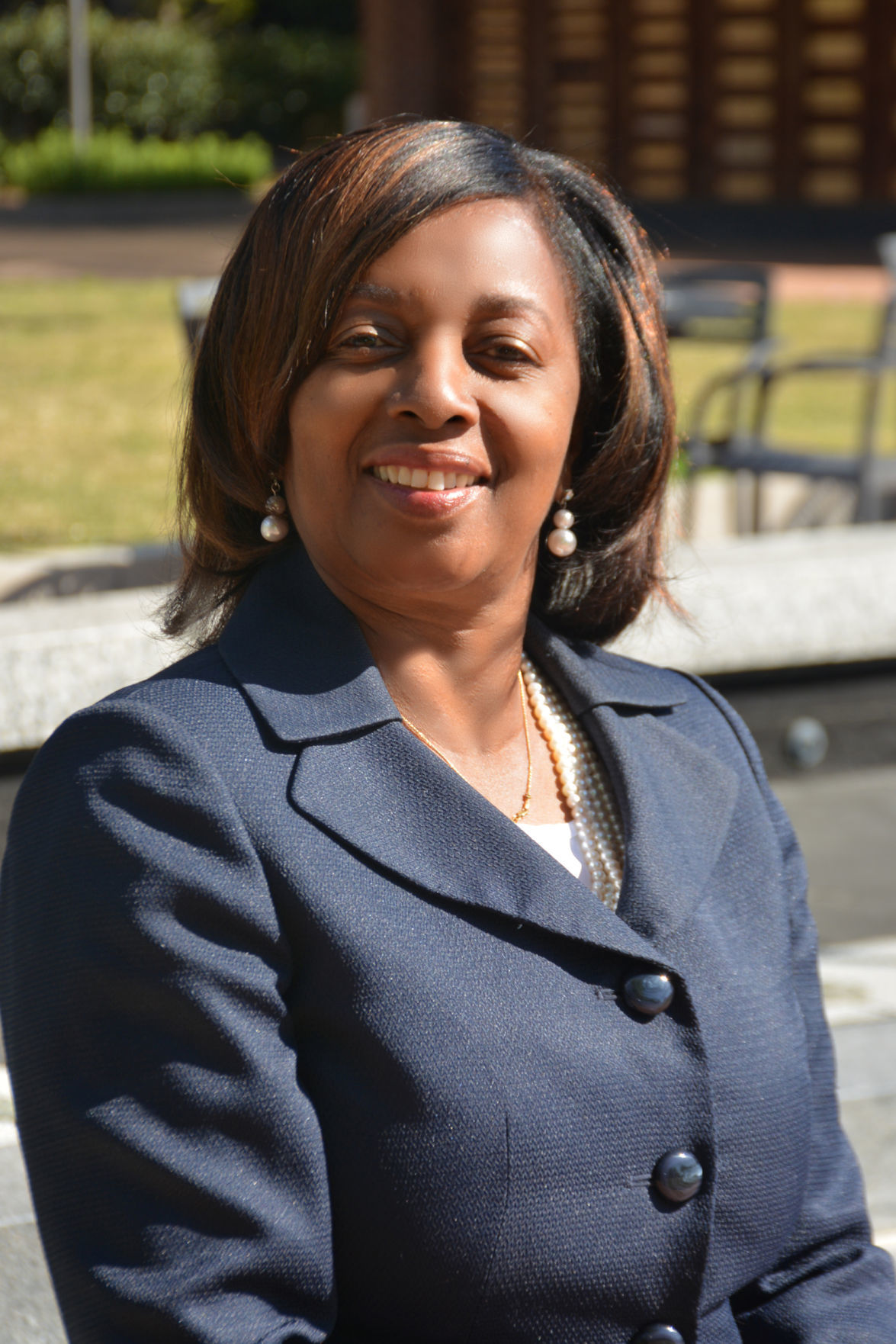 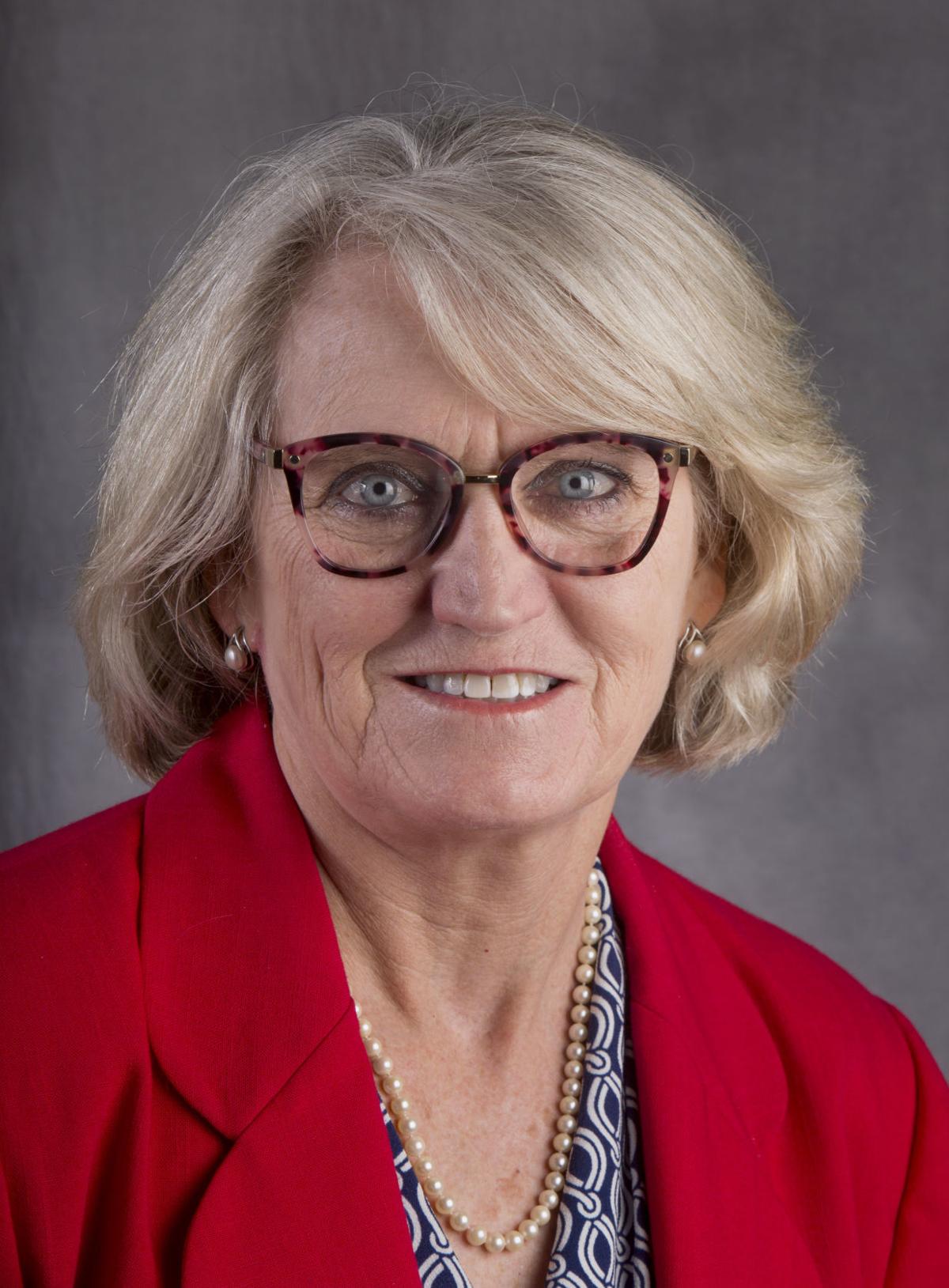