Sterling K. Brown as Randall, Justin Hartley as Kevin, Chrissy Metz as Kate star as the three Pearsons in "This Is Us."

GREENSBORO — Sterling K. Brown, the Emmy-winning actor best known for his leading role in TV’s “This is Us,” will speak at both of N.C. A&T’s commencement ceremonies May 9.

Brown has won a pair of Primetime Emmy Awards: one in 2016 for his supporting role in the FX TV series “The People v. O. J. Simpson: American Crime Story,” and another the next year for his leading role on the NBC show “This is Us.”

Brown is the first Black actor to win a Golden Globe and a Screen Actors Guild award for best male actor in a TV drama. He won both of those awards for portraying Randall Pearson in “This is Us,” which started in 2016 and is now in its sixth season.

Brown, whose film credits include “Black Panther,” earned his bachelor’s degree from Stanford University in California and a master’s of fine arts from New York University. In 2018, Time magazine included him on its annual list of the 100 most influential people.

A&T will hold two in-person commencement ceremonies May 9 at Truist Stadium on campus. The 8:30 a.m. event is for spring 2021 graduates, and the 4 p.m. ceremony is for those who earned degrees in 2020.

Last May’s commencement was canceled because of the COVID-19 pandemic.

A&T said Brown’s commencement address will be pre-recorded and shown at both ceremonies.

The university said it expects to award degrees to about 1,000 undergraduates and 250 graduate students from the spring class of 2021.

The university has more Moderna doses than scheduled appointments.

The U.S. Department of Education's FAFSA website will be down for maintenance.

The Greensboro university has recorded 200 new COVID-19 infections in the past two weeks.

N.C. A&T sets the times for its twin commencement ceremonies

The morning ceremony will be for the class of 2021. Graduates from 2020 will be recognized in the afternoon.

The Guilford County community college will celebrate its classes of 2020 and 2021 at the Greensboro Coliseum.

As N.C. opens back up, UNCG opts instead for in-person commencement ceremonies

The university will hold five graduation events over two days in May. It had announced previously that it would recognize the class of 2021 virtually.

Graduate students will get their degrees May 20. WSSU will hold two ceremonies for undergraduates May 21.

N.C. A&T marks its 130th birthday with a new website that highlights key alumni and friends and major campus events.

Sterling K. Brown as Randall, Justin Hartley as Kevin, Chrissy Metz as Kate star as the three Pearsons in "This Is Us." 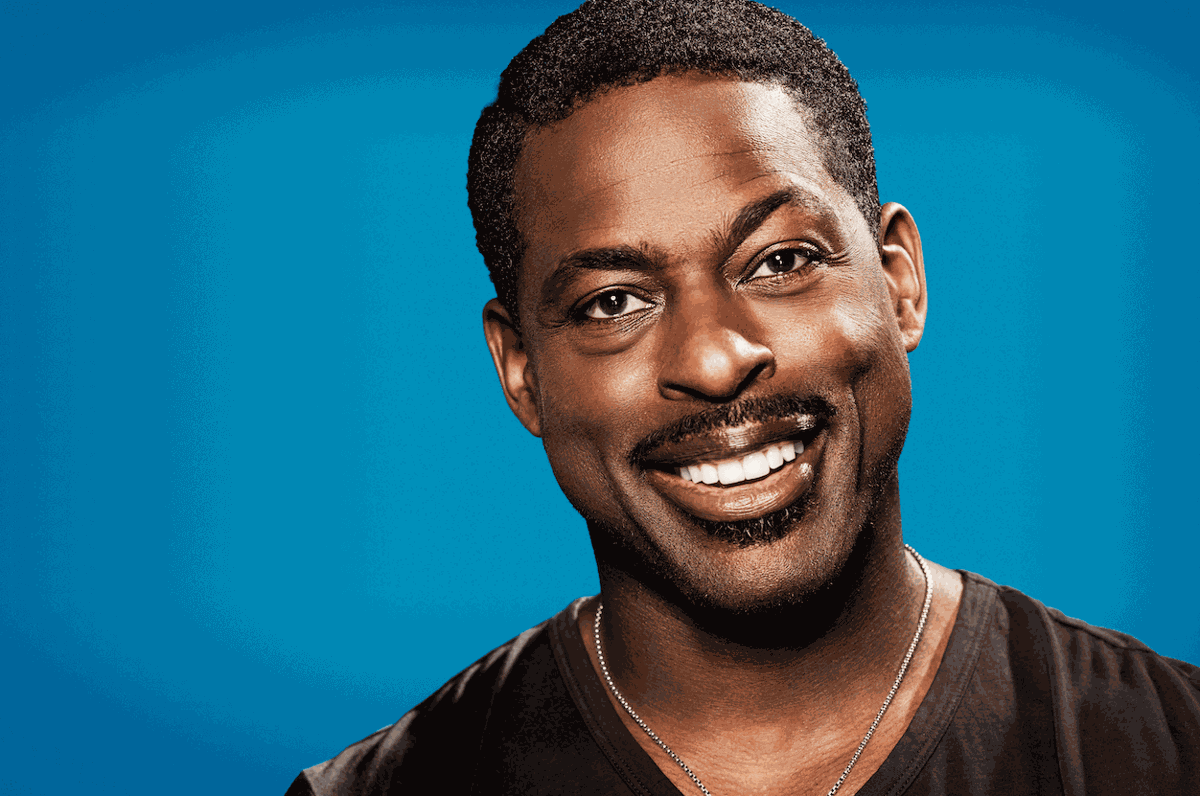