GREENSBORO — In the end, moderation was the winner in City Council redistricting.

The moderate map was one of three recommended in October by a council-appointed citizens redistricting committee. The committee made it clear to council that six of its seven members supported the most complex map that created five “pie-shaped” districts that all include parts of downtown.

But council members were also clear — they don’t think the city’s voters could tolerate the disruption.

“One thing we are hearing is that we are not respecting the committee if we don’t support the ‘pie-shape,’” said Councilwoman Marikay Abuzaiter. “I’ve heard many, many people say, ‘Please don’t do the pie shape.’

“People are going to be very very confused.”

Other council members said that while the pie-shaped map was designed to bring attention to the downtown business district, several said it would have the opposite effect and dilute representation among five council districts.

In all, some 26 precincts would have been shifted in the pie-shaped map. Among the goals of that plan were to give each council member a slice of the central business district and to also draw districts so all have some part of the city’s outer fringe, where growth is likely to occur.

Mayor Pro Tem Yvonne Johnson said that while she recognized that the city’s NAACP and a representative of the influential George C. Simkins Jr. Memorial PAC supported the pie-shaped map, she also recognized that map would not be supported by the majority of council members. In the end, she voted with the majority.

Redistricting comes around every 10 years when new data from the U.S. Census is released and the city learns whether its populations have shifted away from the “ideal” district that is created by dividing the new population figures by the number of districts.

A deviation of more or less than 5 percentage points can trigger a mandatory redistricting. But Greensboro officials took this opportunity to rebalance populations that are a little bit under or a little bit over the ideal so that districts are as closely aligned as they can be.

Five members of the Greensboro City Council are elected in districts and four, including the mayor, are elected citywide. District representatives can often be among the most emphatic members because they represent specific constituencies in the city.

District 1 Councilwoman Sharon Hightower, one of the most vocal members of council, said she felt that the pie-shaped map would disenfranchise thousands of voters while there’s plenty of economic potential in her district with just limited change. One precinct in her district will move into District 5 on the approved map.

“For me right now the least change would be the moderate change map,” she said.

The work is more urgent than usual because the final census figures were released late this year, in September, and November elections were postponed until March 2022. The city must submit district changes to the state Board of Elections by Nov. 12.

They were guided by Mac McCarley, a redistricting expert and attorney with Raleigh’s Parker Poe firm.

McCarley and members of the committee presented their conclusions at the Oct. 19 regular council meeting.

The council did shape the redistricting process early on by prohibiting the committee from considering voter patterns, party registration or the residential addresses of incumbent council members.

McCarley told council members in October those considerations would be legal but the council wanted a more neutral approach that considered population figures and demographics.

“None of the prohibited information was presented to the committee or ever mentioned in committee deliberations,” he said.

McCarley and the city’s planning staff drafted the initial maps for the committee’s consideration.

At the Oct. 12 meeting, committee member Marlene Sanford presented the map that offered what is called “moderate change,” to limit what she called a “perfect storm” of voter confusion in the off-schedule election in the winter. That’s the map that affects four precincts.

Hers was the map ultimately selected.

Where does Donald Trump stand now? 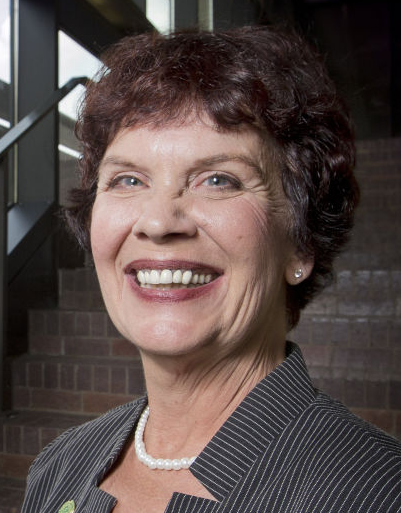 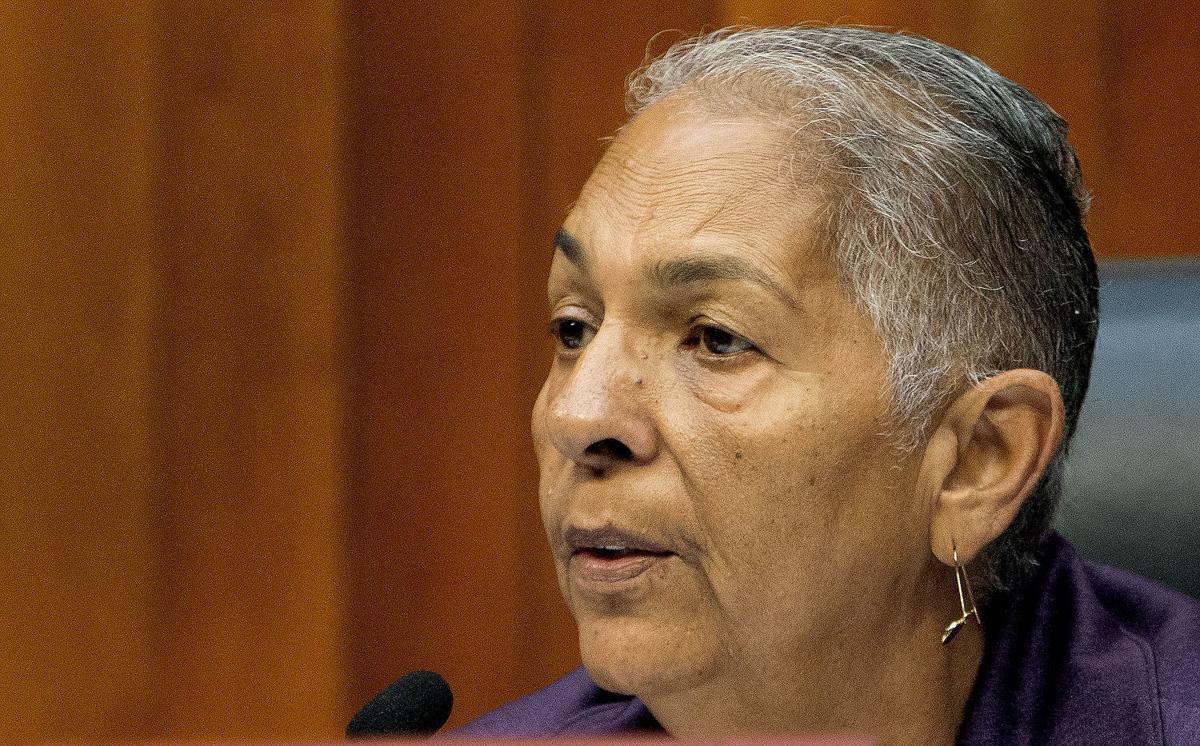 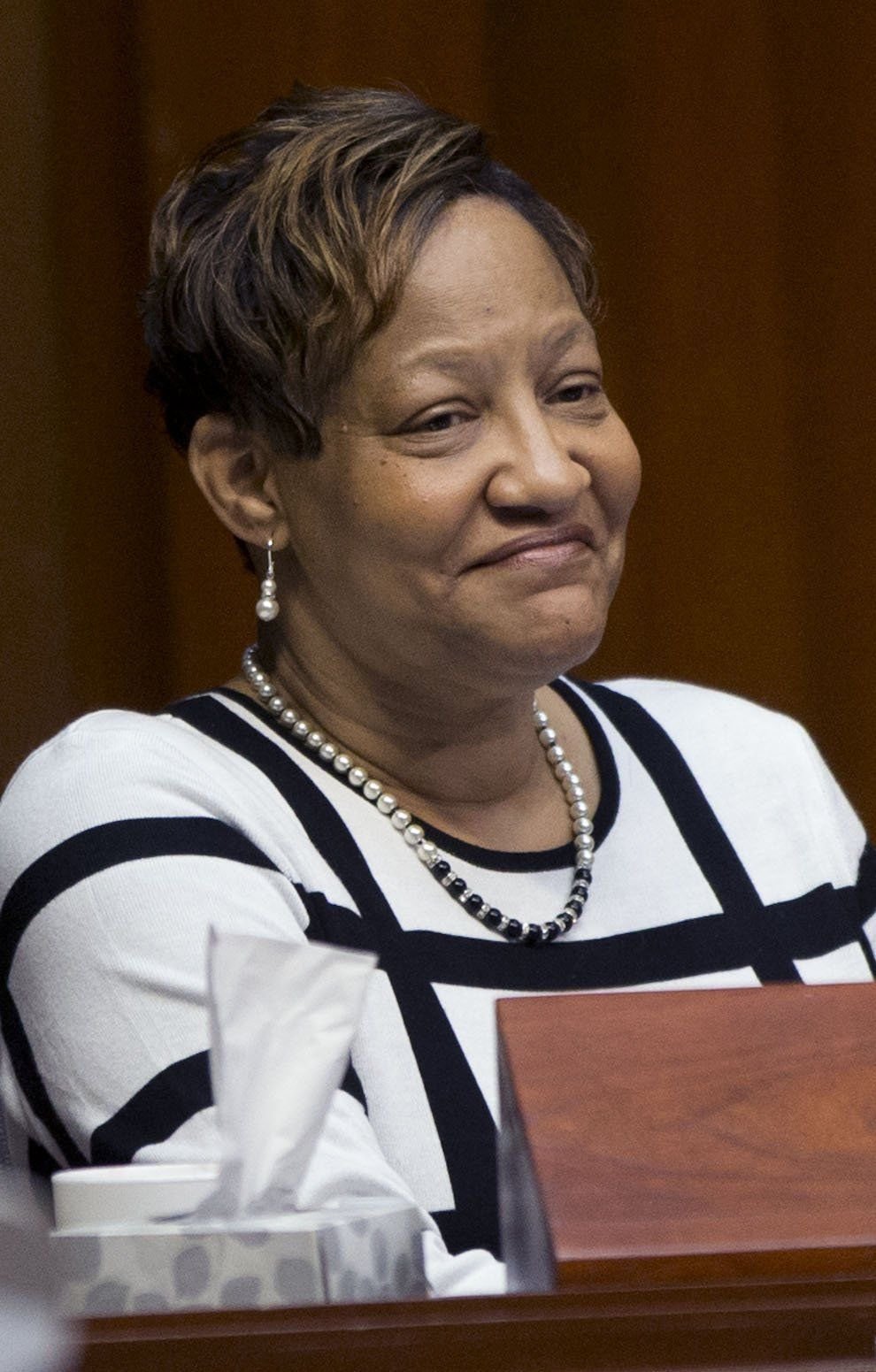