GREENSBORO — Among the closely watched races this election will be for the at-large seat on the Guilford County Board of Commissioners.

Longtime Commissioner Kay Cashion, a Democrat, is being challenged by former Commissioner Jerry Alan Branson, a Republican who served on the board for two terms representing District 4, including stints as vice chairman and chairman.

Cashion has served as a commissioner since replacing Jeff Thigpen after voters picked him to become the register of deeds in the 2004 election. When Thigpen had to resign his District 6 seat, the board appointed Cashion, then age 70, to fill the term.

Cashion said she has more work to do on county initiatives, while Branson said he is working toward bringing a conservative voice to the people of Guilford County.

“I love working across the county with different groups,” Cashion told the News & Record. “I grew up on a tobacco farm. I know what hard work is.”

Cashion is well known in the community for her volunteer work and civic involvement and her commitment to the arts.

In addition to being a strong supporter of public education, she said she also is proud of her work for economic development.

“We’re just on a roll in Guilford County,” Cashion said. “We’re going to have a lot of work to do. I have the time, the energy, the experience and the enthusiasm.”

During the Democratic primary in May, Cashion held just more than 53% of the vote compared to nearly 47% earned by the Rev. Greg Drumwright.

Now, she faces an opponent with name recognition and considerable experience as a former commissioner.

Branson was seeking a third term when he narrowly lost the District 4 seat in 2020 and contested the results for several weeks before conceding to Mary Beth Murphy, a Democrat.

Still wanting to serve on the board, Branson easily won the Republican primary in May for the at-large seat when the 55-year-old secured nearly 70% of votes over political newcomer Alvin Robinson.

Branson said he strives to be fiscally conservative with taxpayers’ money.

“I’ve been through the budget process,” he said about his experiences and the projects he helped shepherd as a commissioner.

Branson noted recent capital projects that gained approval during his time as a commissioner, such as a behavioral health complex and a new animal shelter.

“We were able to push some things over the finish line,” he said. “We’re not perfect by any means but there are a lot of golden opportunities.”

These Guilford County Board of Commissioners districts are also on the ballot Tuesday:

The new board re-elected Melvin "Skip" Alston as chairman and J. Carlvena Foster as vice chairwoman for the coming year.

What's in a name? A lot when it comes to describing people without a place to call home.

The Guilford County Homelessness Taskforce considers the terms it elects to use, including its name.

The first show will be available on WFMY-Channel 2's streaming site on Thursday, according to Jim Longworth, who started the show in 2002 as a locally produced, weekly public affairs program.

Greensboro Urban Ministry and the Interactive Resource Center will lead much of the city's efforts to keep people off the streets this winter.

Tom Brady and Stephen Curry under investigation after FTX collapse 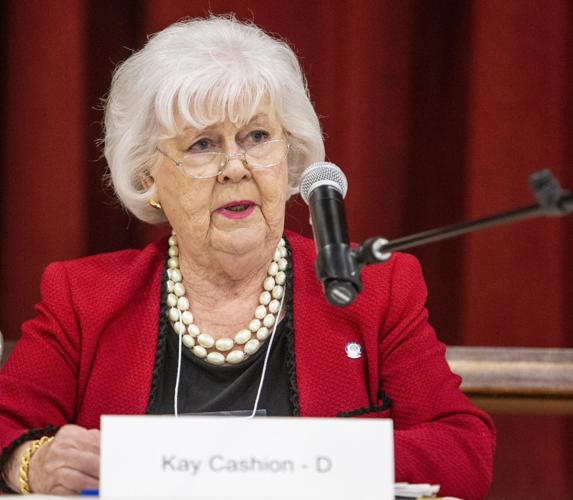 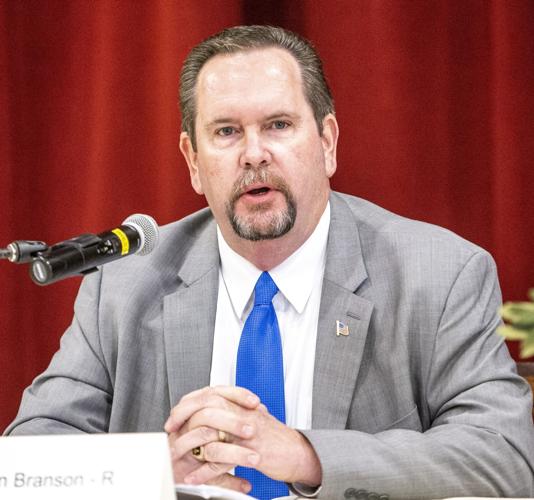