GREENSBORO — The Greensboro City Council approved a budget Tuesday night by a 7-2 vote that will mean a tax increase most for property owners.

The $688 million budget for fiscal year 2022-23 includes a tax rate of 63.25 cents per $100 of property value. This represents a 3-cent rate decrease in what was initially proposed by City Manager Taiwo Jaiyeoba.

For the average median home in Guilford County valued at $241,750, the city’s property tax bill would increase by $210 under the current tax rate when compared with the revenue-neutral rate.

The city’s tax base growth is projected at 23.8% for all property and nearly 26% for real property compared to last year, which means most property owners will pay more because the value went up.

The revenue-neutral rate — the rate at which the city would collect the same amount of money as the current fiscal year — is 54.56 cents per $100 of assessed value.

The latest budget represents an increase of slightly more than $68 million over the fiscal year 2021-22 budget approved last year.

The budget includes 15 more firefighters for a new company to service an annexed area of the city. Also approved were new positions in the Minority and Women Business Enterprise Office, the City Manager’s Office, as well as transportation, water resources and parks and recreation departments, among others.

The city also will implement an updated step program for employees, effective in May 2023, which will increase the value between individual steps to 4%. Employees in the merit system also will receive an average 4% pay adjustment at that time.

The budget also includes increases in taxes in the following special districts based on tax rates for $100 of property value:

The city’s water and sewer fees will increase 4.5% under action taken at Tuesday night’s meeting. The monthly solid waste fee also would increase $1 to $3.50 and household hazardous waste monthly fee would increase from 60 cents to 97 cents.

Mayor Nancy Vaughan and Councilman Justin Outling, who face each other in the July 26 mayoral election, both voted against the budget while praising its increased pay for emergency personnel.

“I am concerned about just taking advantage of a reevaluation,” Vaughan said. “We have people who had their taxes also increased by the county commissioners, there’s the talk of going into a recession, we have higher gas prices, and so I won’t be voting for the budget.”

Outling had similar comments. “Given the size of a tax increase and the burden that it places, especially on those persons who are low income, it simply doesn’t accomplish enough to warrant certainly my support,” he said.

Both noted that the budget includes $6 million to help repay five bonds that voters have not yet approved. That $135 million bond package, which includes projects involving parks and recreation, housing, fire department facilities, law enforcement facilities and transportation, is on the July 26 ballot.

However, Mayor Pro Tem Yvonne Johnson said including the funding for those bonds is important.

“I think it’s good for people to know upfront when they go in that booth,” Johnson said.

Councilwoman Marikay Abuzuaiter said a big reason she supported the budget is the increases for public safety personnel.

Councilwoman Nancy Hoffmann noted that many of the city’s public buildings and facilities are “really in deplorable condition.”

“A lot of the responsibilities that we have are to the citizens of Greensboro,” Holston said, “to make sure that the services that they expect, with the growth that we plan for, is going to be there when they need it when times are good and when times are challenging.”

In other action, the council authorized:

Last week was packed with interesting news, from a preview of body scanners in local schools to reaction to the fall of Roe v. Wade. Check out… 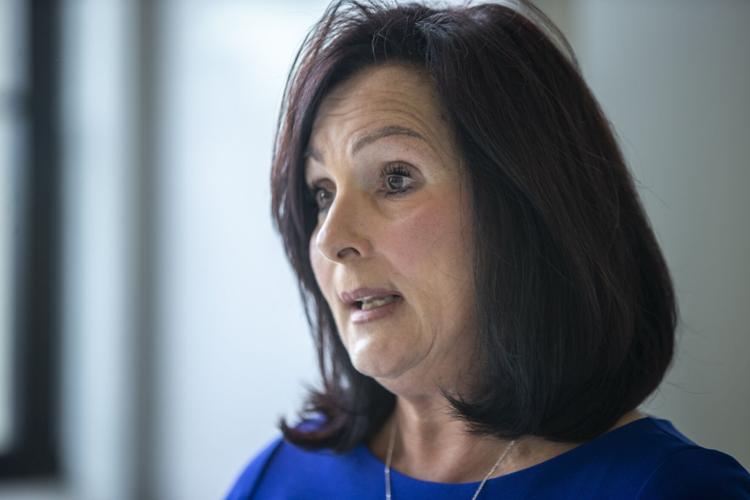 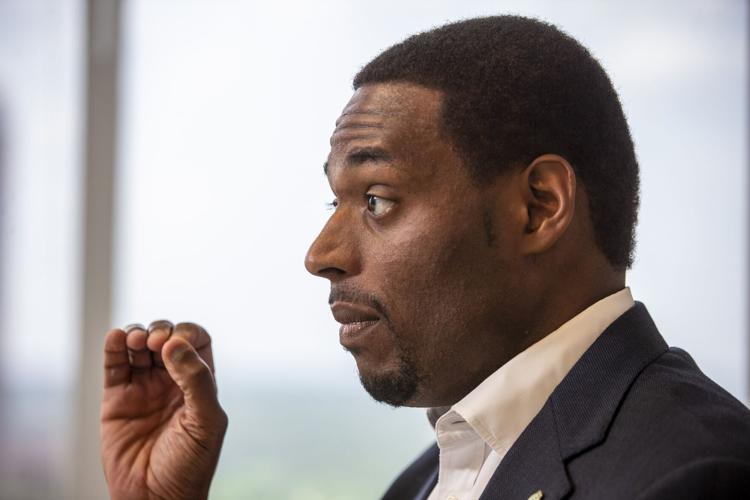 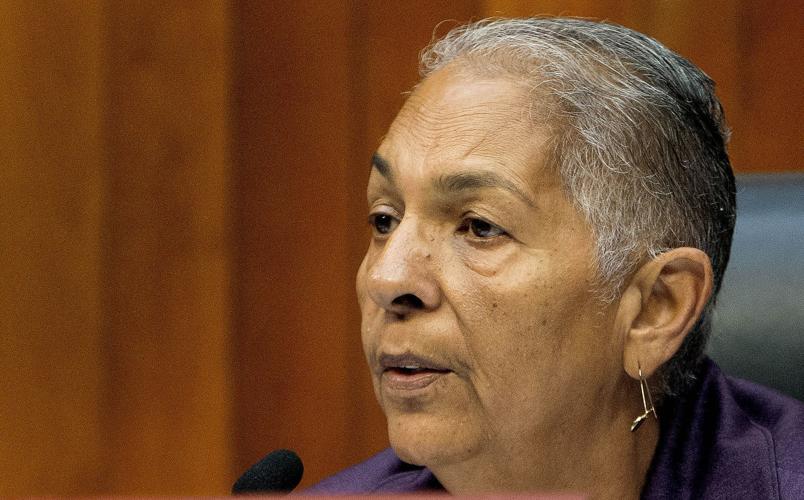 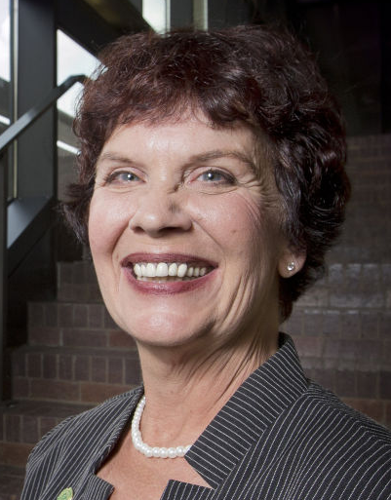