GREENSBORO — The local theater community buzzed Tuesday with shock and concern over sexual abuse accusations against one of their own.

"He denies any and all allegations of sexual abuse," said Roberta Latham of Winston-Salem.

Greensboro police don’t have any active investigations or reports, according to a department spokesman.

Triad Stage announced Monday evening that Lane notified its Board of Trustees on Nov. 9 that he was resigning as producing artistic director.

Triad City Beat, which is based in Greensboro, released its story online minutes later.

It reported that four male alumni, then UNCG students, told of their experiences in a videoconferencing meeting this past summer with two Triad Stage board members and an outside lawyer as part of an internal investigation.

The article didn't mention when the alleged incidents occurred.

The accusations have prompted conversation among local theater advocates, who have seen Lane win local awards and a playwrighting fellowship in California along the way to becoming a staple in the city's arts and culture scene.

"Preston has had an enormous impact on the artistic life of our community," said Linda Sloan, who was instrumental in founding Triad Stage. "I am very proud of all that Triad Stage has accomplished in the past 20 years."

Some Board of Trustees members declined to comment on the controversy, referring questions to Chairwoman Deborah Hayes.

Hayes said in Monday's announcement that plans to find Lane's replacement are underway. However, there was no mention of the sexual abuse allegations.

"It’s our practice not to discuss personnel matters in the media," she said.

The accusations prompted UNCG and Bruce McClung, dean of its College of Visual and Performing Arts, on Tuesday to release statements to the university's faculty and staff.

McClung said that "the university has been aggressively working on this issue since alumni brought it to our attention in August."

Former students accused Denise Gabriel of inappropriate physical conduct and bullying, according to a story published by a Greensboro publication.

Need performance space? Until Triad Stage reopens, it can be yours for a night.

The 300-seat theater in downtown Greensboro is available for rentals while its leaders plan for the reopening. "This is a good way for us to stay in the public view," said Justin Nichols, Triad Stage's patron engagement director. 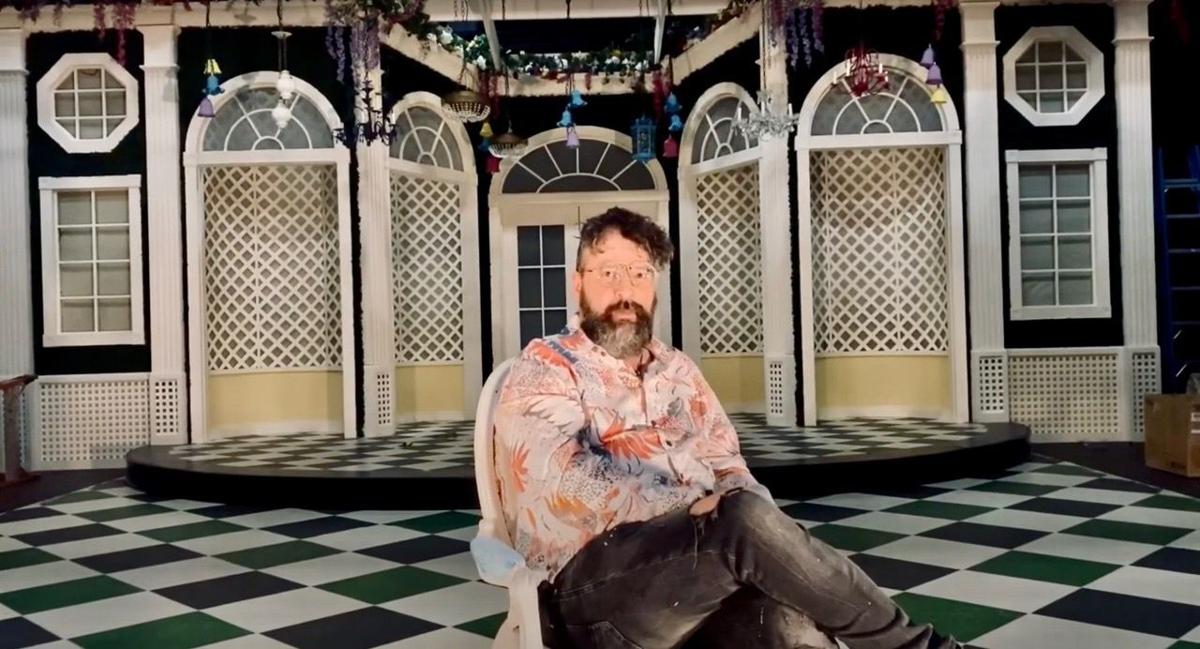 Preston Lane, the producing artistic director at Triad Stage, sits on the set of the theater’s planned play, “Pride and Prejudice," originally planned for spring 2020. The coronavirus pandemic has temporarily stopped productions there. 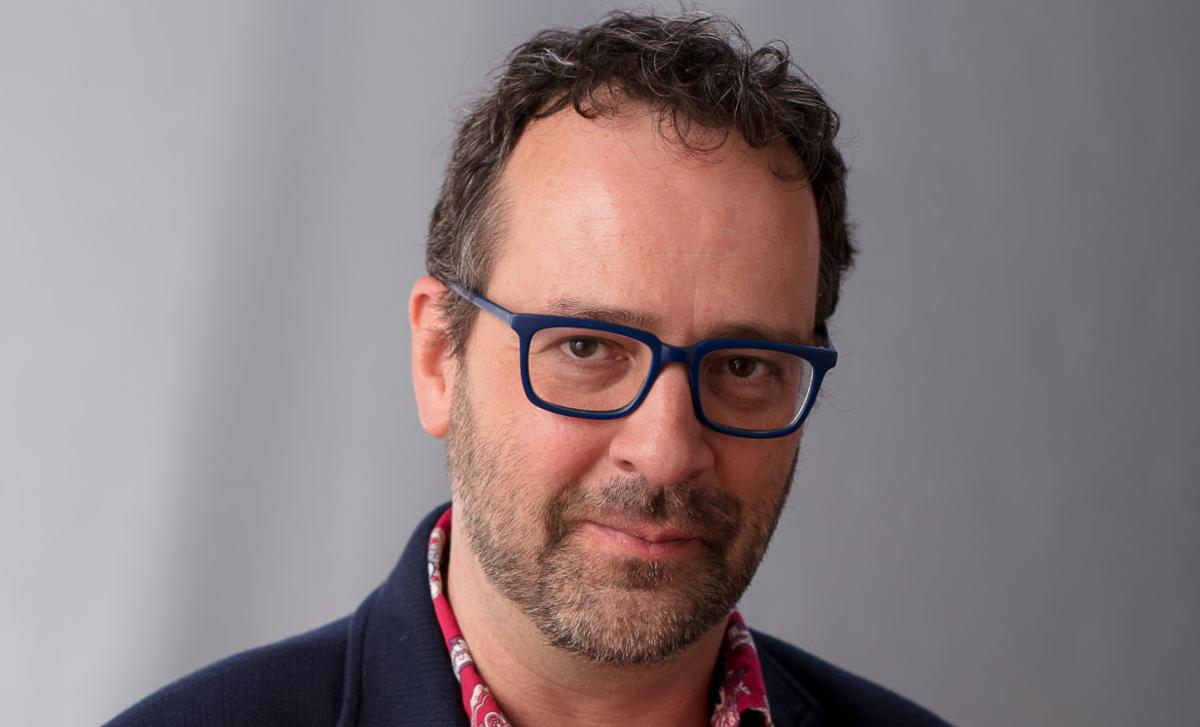