Babacar Samb, 36, of Jamestown, captured the largest prize in Sunday’s Lucky for Life, winning a prize of $25,000 a year for life, lottery officials said.

Samb said he plans to use the money to buy a home for his wife and baby son, according to a release.

Samb purchased the Quick Pick ticket at Great Stops on West Wendover Avenue in Jamestown. He said that he stayed up to check his tickets after the drawing was held.

Winners of the game’s second-tier prize are guaranteed a payment of $25,000 a year for the rest of their life. They can also choose to claim the prize instead as a lump sum of $390,000. Tickets cost $2 each.

Samb chose the lump sum and, after federal and state tax withholdings, he took home $275,925, the release said.

Samb is the third North Carolinian to win the second-tier prize in the game in the past four weeks. Lucky for Life drawings are held daily and the game has 10 ways to win. The top prize is $1,000 a day for life.

In a lottery game called the Bigger Spin, retired U.S. Postal Service supervisor Truman Caddell spun a giant prize wheel at a live event Nov. 17 and won a $900,000 prize, according to a news release.

First at the wheel was Caddell, who purchased his Bigger Spin scratch-off ticket from the SP Food Mart on Lawndale Drive in Greensboro during a late-night grocery run.

“I love the game,” Caddell, a Vietnam War veteran who served from 1970-71, said in the news release. “It’s interesting and it’s fun. Out of all the tickets I play, I get excited about this ticket. I’ve been praising the Lord. Hallelujah!”

After waiting some long, nerve-racking seconds for the oversized prize wheel to stop, Caddell was happy to land on a $900,000 prize.

“I feel so blessed,” Caddell said. “My eyes were on the $2 million. I didn’t know how many times the $2 million was on there. After the first time, I was like, ‘I would be happy with anything.’ It was just an exciting moment. That wheel is exciting.”

Caddell said he first plans to donate 10% of his winnings to his church. After that, he plans to pay off the mortgage on his condo and possibly buy a new house, according to the release.

Garcia stepped up to the giant prize wheel next. She took a deep breath and gave the wheel a hard spin, lottery officials said.

Not only will Garcia’s win afford her the opportunity to return to school, but she is thankful that her daughter can follow down the same path. “I have a sense of peace that my daughter can go to school too,” she said in the release.

The Bigger Spin scratch-off, which launched in September, is a lottery game with multiple ways to win. Players can scratch and reveal a ‘spin prize,’ then visit ncbiggerspin.com to spin an interactive digital wheel. Their digital spin can win them either a cash prize or a chance to participate in the live event and spin for up to $2 million.

Three Bigger Spin Live events remain to be won instantly on the scratch-off ticket and a fourth in a second-chance drawing, lottery officials said.

Bandera Farms Park in Summerfield also will include a link for the the planned 19-mile greenway between Greensboro and Winston-Salem.

'I will miss the customers most': Reedy Fork Diner closes after 52 years of serving up country cooking and friendships

The diner was a popular gathering place for the Browns Summit community. 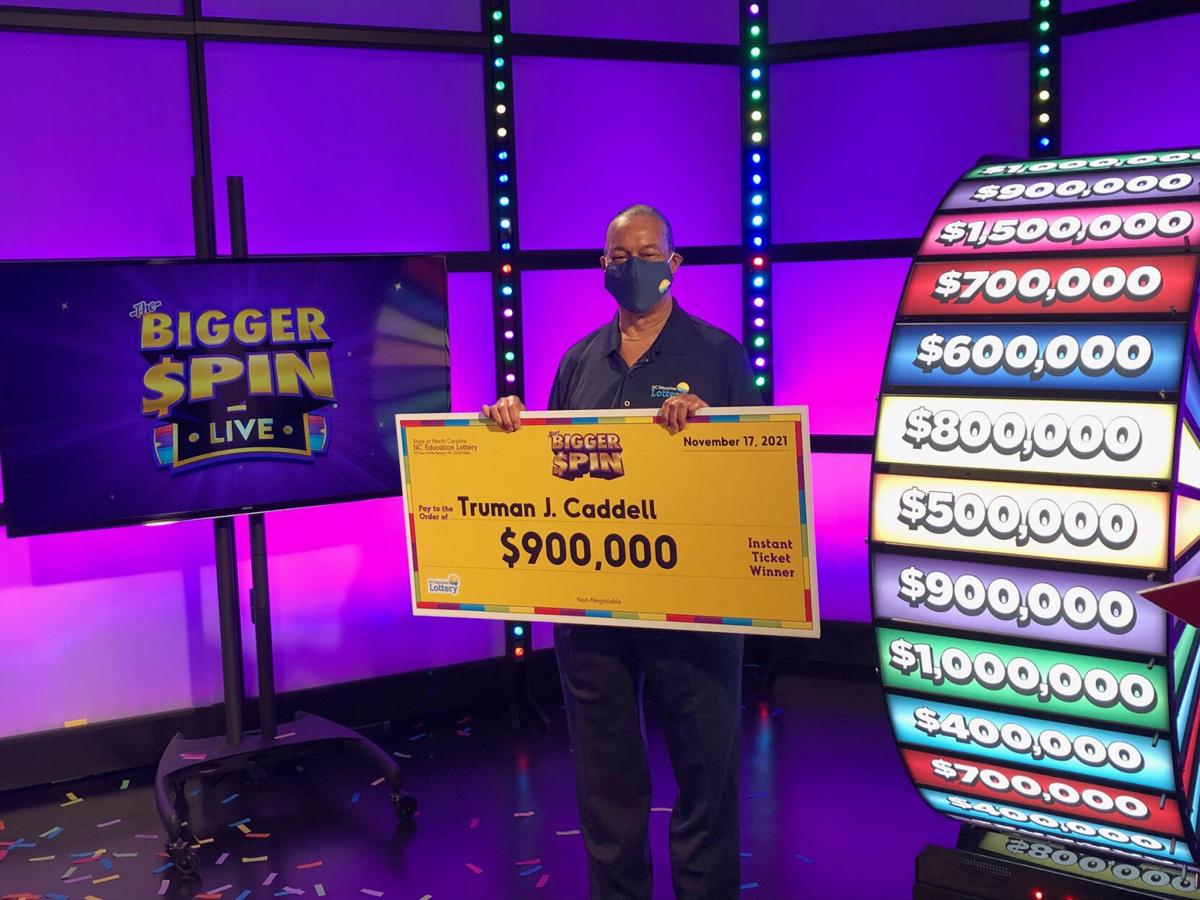 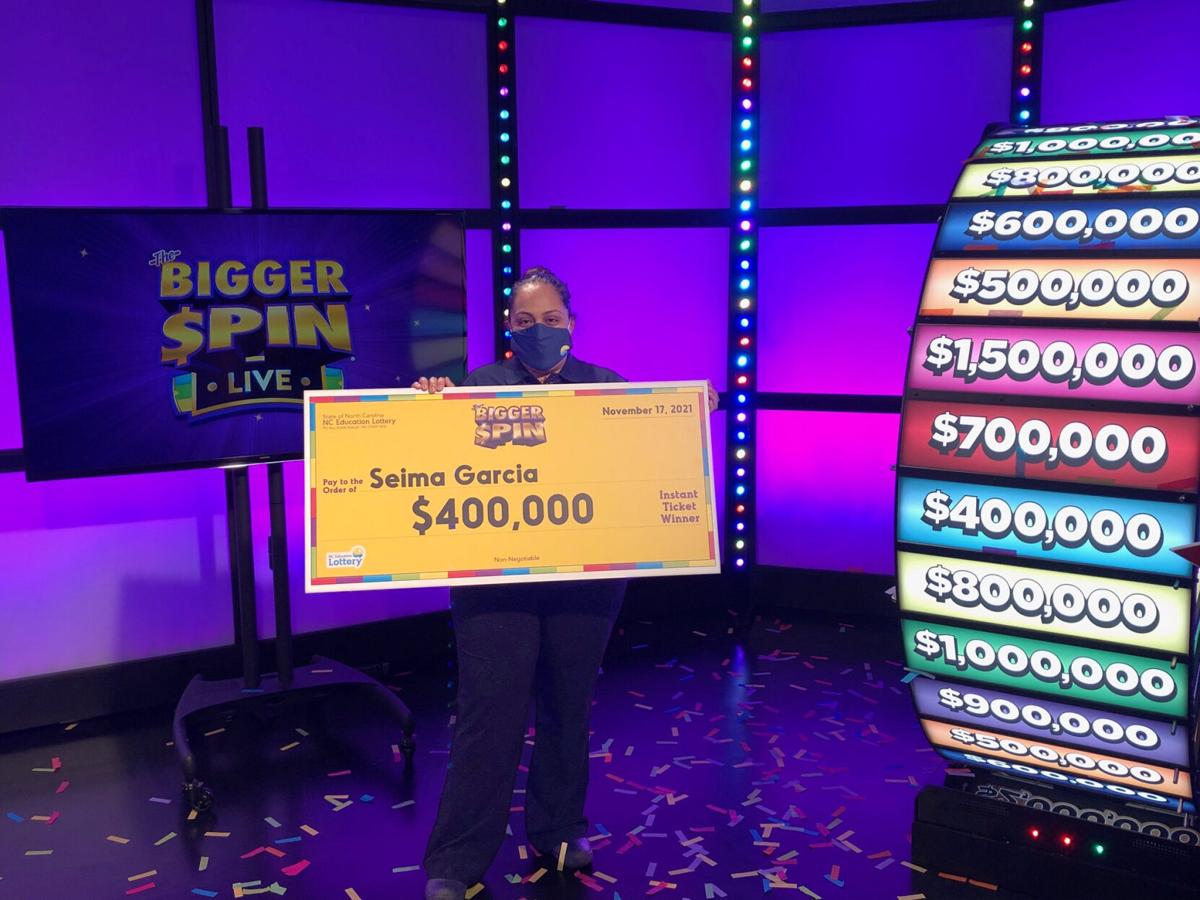