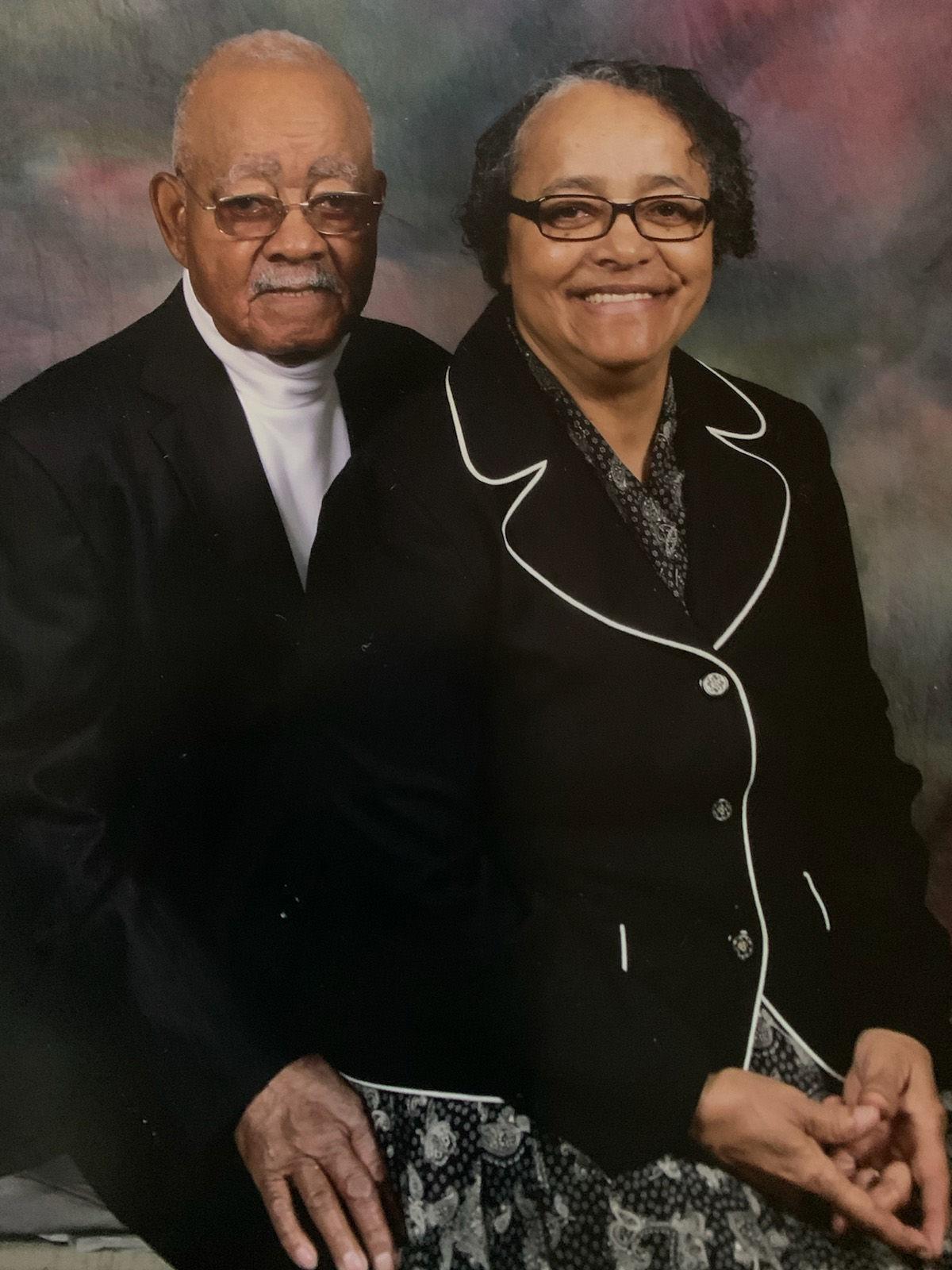 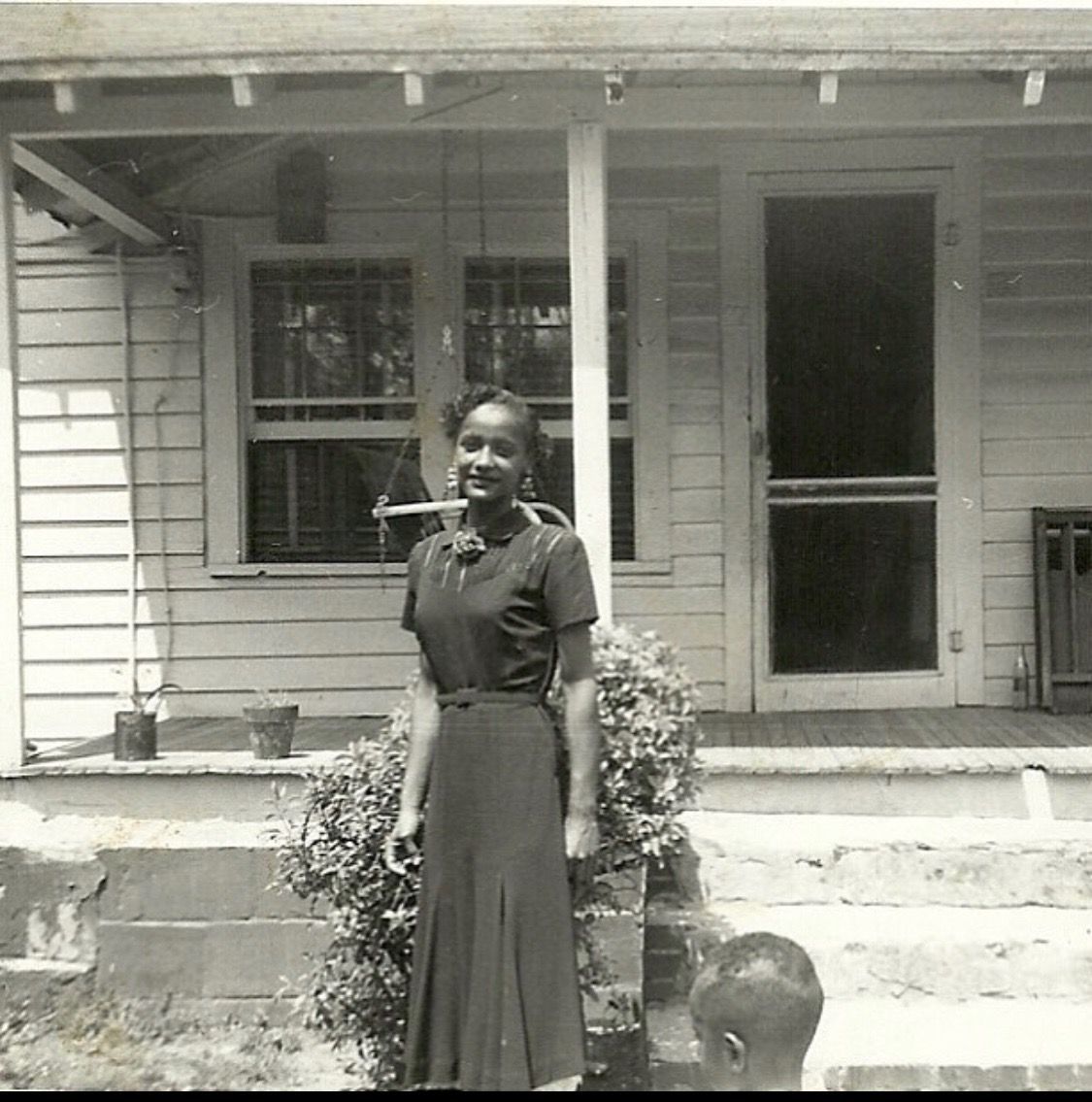 Pearl Lee McCullough McMurray in front of the home the family lived in for 69 years. 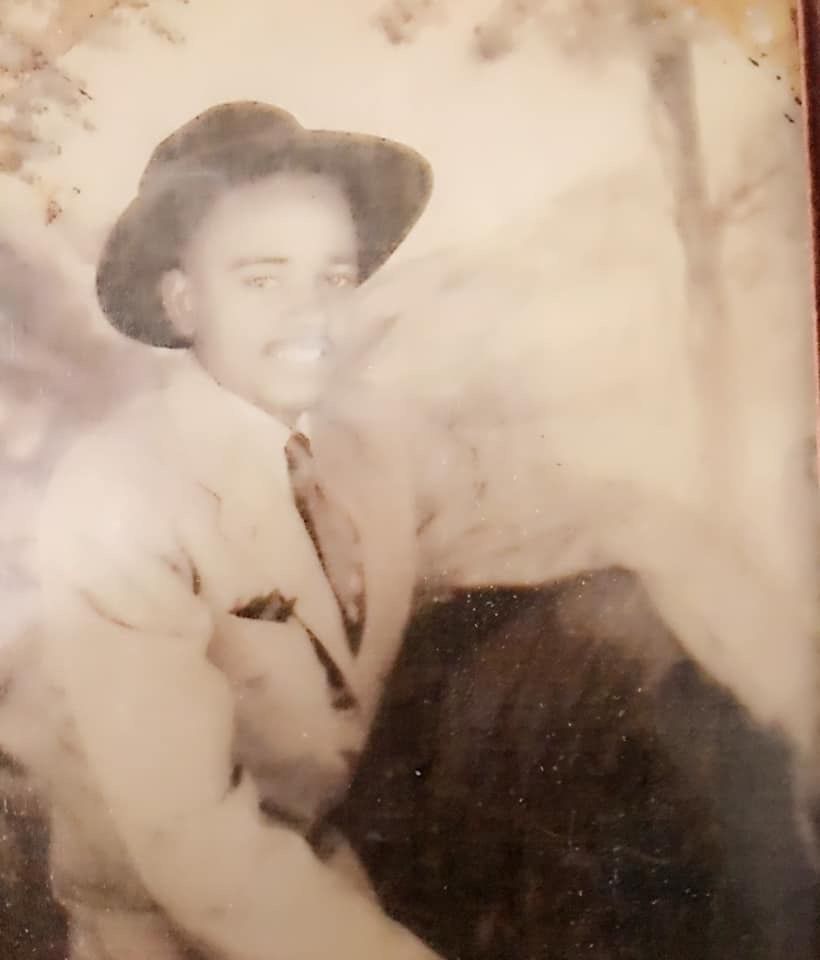 Pearl Lee McCullough McMurray in front of the home the family lived in for 69 years.

GREENSBORO — From a room in a rehabilitation facility, she called his name. From a palliative care bed, he called her name.

Distance could not separate Pearl and Eugene McMurray.

“Their love for God drew them closer together. And after 69 years of marriage, you can’t but not have that bond,” said Jean McMurray-Leake, the youngest of four McMurray children.

Pearl and Eugene lived about a block from each other in a neighborhood around Norwalk Street that was sometimes referred to as the Terra Cotta community because it was near the Pomona Terra Cotta Co. southwest of the city.

Eugene worked at the terra cotta plant after dropping out of 11th grade at Dudley High School to help support his family when his mother got sick.

The couple married soon after Pearl graduated from Dudley High School, having to go to South Carolina to do so because she was only 17. (Information has been corrected to fix an error. See correction at end of story. 9:30 a.m./Nov. 5, 2019)

Pearl went on to become a nurse. She later retired from the UNCG health center.

Pearl and Eugene worked hard to raise their kids Kenneth, Chrisanne, Renee and Jean. They rode the bus and caught rides from neighbors in their tight-knit community.

The family didn’t get their first car until the early 1970s. Jean remembers it was a brown 1969 Chevrolet.

“They didn’t have a lot, but they made sure we all got to go to college. They sacrificed a lot for us,” McMurray-Leake said.

At one point, Eugene worked three jobs to pay for college courses for his kids.

“We never knew the shape we were in because we thought we had it all,” McMurray-Leake said.

Eugene valued education, in part, because he didn’t get his own diploma.

But that changed in 2008, when his daughter Chrisanne Shelton wrote a letter to Dudley explaining the circumstances as to why her father had to leave Dudley and asking if the school would award him a degree.

The next year Dudley agreed. While four generations filled the family home on Swift Street, Eugene’s children surprised him with an official honorary degree from Dudley.

“We had a big celebration for him. We even got him a cap and gown,” McMurray-Leake said.

Even on fixed incomes, McMurray-Leake said her parents offered to help their grandkids with their educations.

Seven years ago, Eugene was diagnosed with cancer. Later, he had a risky operation to remove a burst tumor. He survived it all. Pearl was not so fortunate. A stroke in 2015 landed her at Shannon Gray. Eugene drove to the recovery center almost every day, sometimes staying at night. (Information has been corrected to fix an error. See correction at end of story. 9:30 a.m./Nov. 5, 2019)

“He would take her treats and brush her hair. He and my brother would sit there with her,” McMurray-Leake said.

But in May, the visits stopped when Eugene got sick and was hospitalized. He was admitted to Maple Grove Health and Rehabilitation Center. He spent the summer there, but in early October he was moved to Shannon Gray where Pearl was.

The reunion was short. Two weeks after arriving at Shannon Gray, Eugene developed pneumonia and was back in the hospital. The burden of sickness was too much. Eugene was moved to Hospice of the Piedmont in High Point where he died.

McMurray-Leake said her parents’ relationship was more than love.

The family will receive friends at noon with a service at 1 p.m. today at Trinity A.M.E. Zion Church at 631 E. Florida St.

Correction: Pearl Lee McCullough was a Dudley graduate when she married. She suffered a stroke in 2015. Information was wrong when the story first published at 9 p.m. Nov. 4, 2019.

What a sweet loving story. Makes me smile and makes me cry. This family had lots of love for each other and their family.