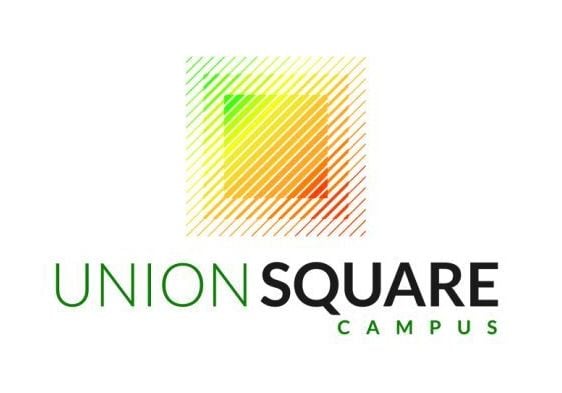 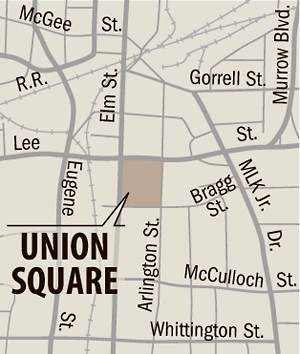 GREENSBORO — It turns out that “Downtown University Campus” was just a placeholder.

Opportunity Greensboro said in November it wants to build this joint venture — a union, if you will, among the city’s universities — at the southeast corner of South Elm and Lee streets.

To pick a name for the campus, the nonprofit turned to the history books.

The project is a union among Greensboro’s colleges.

About 400 nursing students from UNCG, N.C. A&T and GTCC will study here with help from Cone Health. Organizers also want to build a simulation lab that lets doctors and nurses train on computers, not cadavers.

Organizers hope to start construction on a four-story building early next year and open it in fall 2016.

They have not yet bought the site from the Redevelopment Commission of Greensboro and have not yet said if they have construction funding. The universities are expected to lease space in the building but will not pay for construction.

Opportunity Greensboro is a project of Action Greensboro, a nonprofit that supports community projects and business recruitment.

Greensboro council may give $500,000 for Union Square Campus

They also learn that the university’s endowment exceeds $40M for the first time.

The site will anchor future development on the south end of downtown.

Counties with the most gun deaths

Counties with the most gun deaths