GREENSBORO — On Thursday, the Black Investment in Greensboro Equity Fund, part of The Community Foundation of Greater Greensboro, unveiled an effort years in the making: the creation of an endowment.

That money would go toward issues critical to them.

And hopes and dreams, too.

It's a novel idea, the first endowment of its kind in Greensboro, and believed to be one of a few across the country.

"This is reframing the narrative for what philanthropy looks like," said Athan Lindsay, the foundation's director of community philanthropy.

In recognizing the wealth and assets that exist within the city's Black community, organizers want to leave a legacy that will benefit African Americans for years. And years.

"Now we are going to have a big vehicle for solutions," said Bishop Adrian Starks during a virtual announcement on Friday with Lindsay, Mae Douglas, a longtime philanthropist, and Walker Sanders, president of The Community Foundation.

Douglas said early on organizers came across likeminded African American leaders and visionaries who had been thinking of what they could do to "advance the Black community."

Thing is, organizers had already been working on an endowment. Then George Floyd's death in Minneapolis launched a sustained movement regarding the lives of Black people and accelerated the timetable.

"This is a moment and time we think is full of possibilities," Douglas said.

Starks said that the Greensboro Equity Fund doesn't want to work in isolation and that it would take partnerships with "friends and supporters."

"We cannot do this alone," he said.

A steering committee is working on the fund's structure and will initially focus on small business development, the digital divide and disparities in health care.

Lindsay, who has an extensive career in the field of philanthropy and has previously worked for the Mary Reynolds Babcock Foundation, said imagination is the only thing limiting how the funds are used.

"This is about African American folks saying, 'We deserve to create our own philanthropic legacies,'" Lindsay explained. "Who's to say that a donor, an African American, decides through strategic philanthropy to leave the money to build a Tanger Center in east Greensboro?"

Deputy LaKiya Rouse died after working a full day shift as a bailiff at the Guilford County Courthouse in Greensboro on Monday, according to a news release from the sheriff's office.

With hospitalizations spiking at Cone, doctors wonder about 'pandemic fatigue'

Like much of North Carolina, the number of residents being hospitalized for COVID-19 in the city has been escalating to record numbers, a sobering reminder that the pandemic is far from over.

No cases among residents were reported in the outbreak at Accordius Health at Greensboro, 1201 Carolina St.

Donald Trump Jr. fires up Kernersville crowd, urges them to make phone calls, encourage others to vote for the president

Supporters filled more than 300 chairs for the event, part of President Trump’s campaign to keep North Carolina penciled in as a red state this November. Another 100 people stood in the back.

Complaints about voter intimidation, observers not wearing masks and late changes to polling locations dominated the Guilford County Board of Elections meeting on Tuesday.

HIGH POINT — The Guilford County Health and Human Services Department is giving away free masks and hand sanitizers from 8 a.m. to noon Thursd…

UNCG museum studies students will unveil online on Saturday a new exhibit on the historic Magnolia House, listed in "The Green Book" of sites where Black travelers could safely stay or dine during the era of segregation.

GREENSBORO — Preservation Greensboro is going for one of those "Netflix and chill" type of nights ... or days ... to borrow the popular saying… 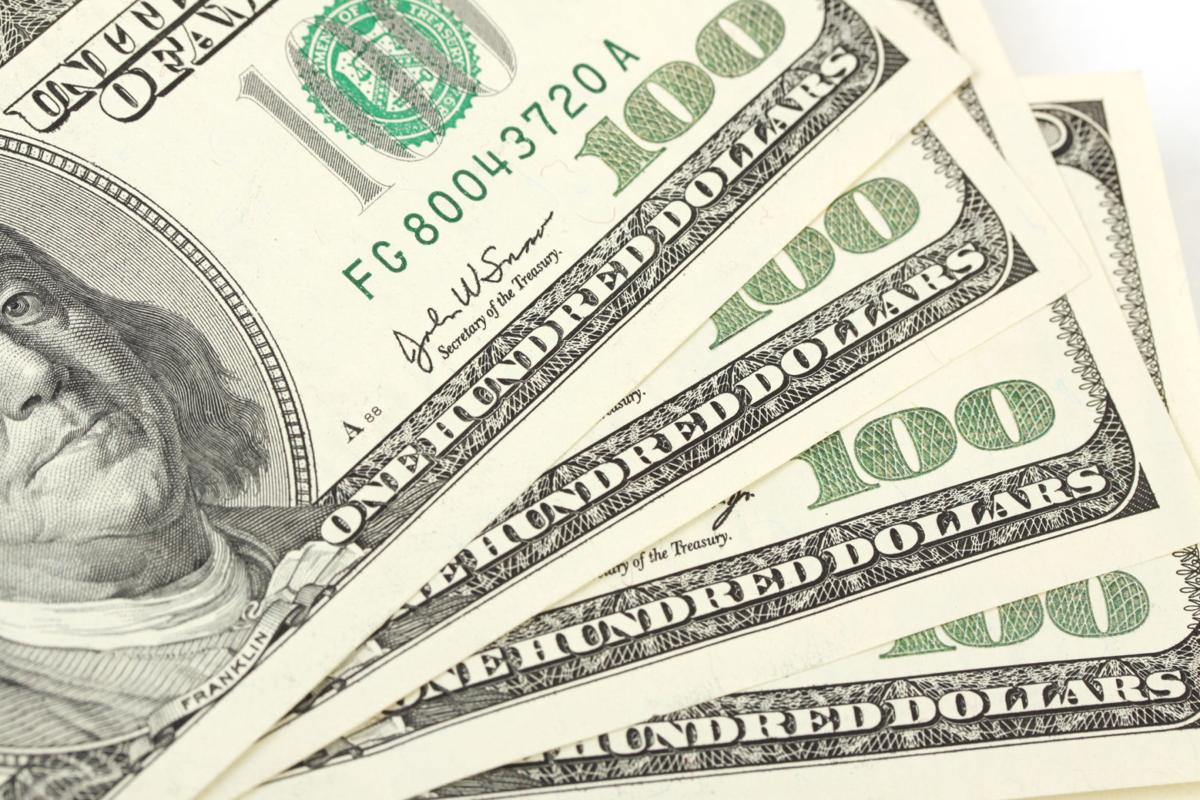 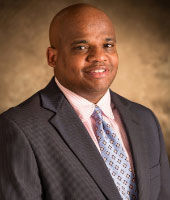