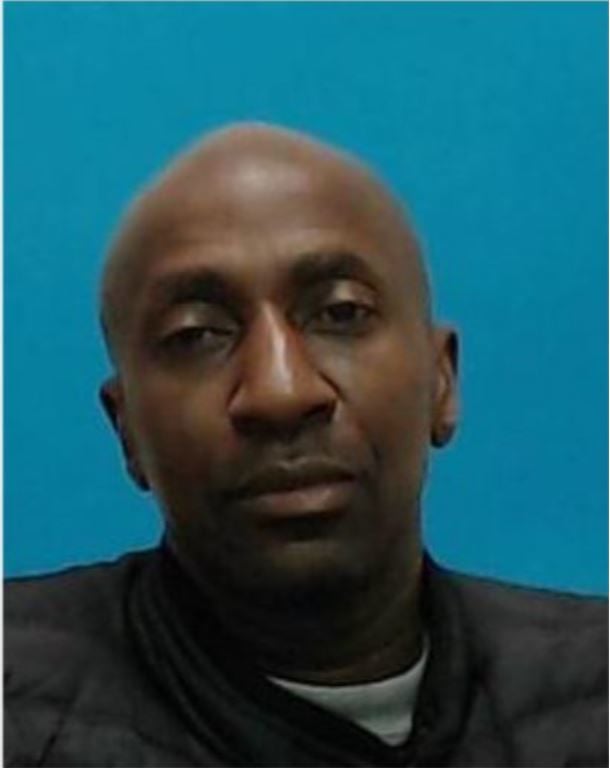 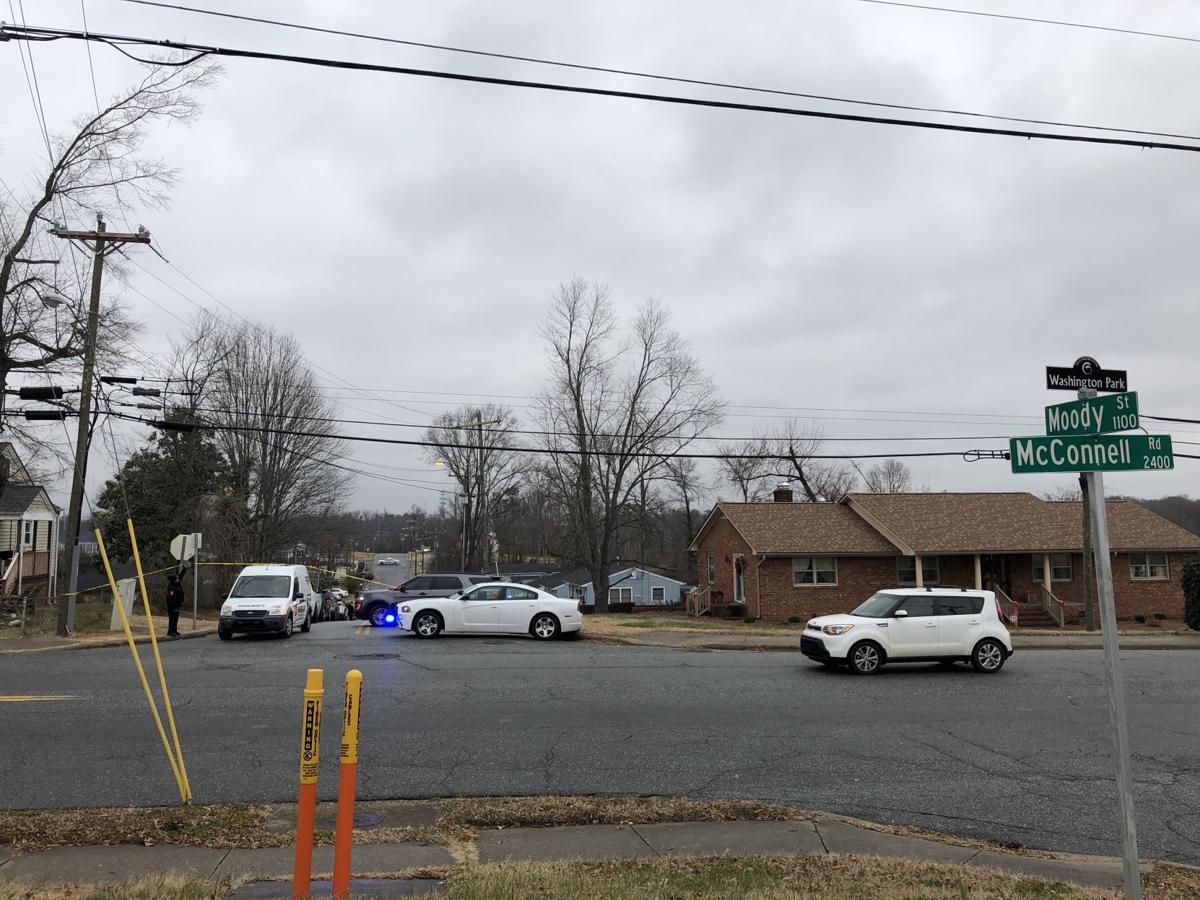 The Guilford County Sheriff's Office is investigating a shooting that left one deputy injured.

GREENSBORO — A Greensboro man faces multiple charges Tuesday after a Guilford County deputy was shot trying to serve a search warrant for narcotics.

That deputy remains in stable condition at an area hospital with injuries not considered life-threatening, according to a Guilford County Sheriff's Office news release.

Deputies knocked on the door and identified themselves as law enforcement with a search warrant when Tisdale shot through the front and back doors, according to the release.

Tisdale struck one deputy, who has not been identified, deputies said.

The sheriff's office said none of the deputies returned fire.

Deputies said Tisdale was ordered by law enforcement to exit the house and he cooperated.

Tisdale is being held in the Guilford County jail under a $1.15 million bail.

GREENSBORO — A deputy was shot Tuesday morning while trying to serve criminal papers on a suspect, according to the Guilford County Sheriff’s Office.

The sheriff's office did not release the name or condition of the deputy, who they said is receiving medical care.

Sheriff’s office spokeswoman Lori Poag said the shooting happened about 7 a.m. and that deputies did not return fire.

Poag has not released information about who shot the deputy or the name of the suspect who was being served. That person is in custody, she said.

GREENSBORO — A new COVID-19 outbreak has been reported at a High Point nursing facility, according to the N.C. Department of Health and Human …

Stephen Ludwig struggles to walk across the street to his car most days, and it’s not because of the 9¼-inch lift attached to his left shoe.

Ask a Reporter: Do dogs really age 7 years for each human year?

Q: Do dogs really age seven years for every one year their humans do? Or is that a myth?

'We are simmering': N.C. passes 3,000 coronavirus deaths since pandemic began

A White House coronavirus task force report dated Sunday and sent to the nation's governors said North Carolina was in the "red zone" for new cases last week, with more than 100 new cases for every 100,000 people.

The group of four senators said in a news release that Hagan saw the limitations of the current tower at PTI and became a staunch advocate to procure funding from the Federal Aviation Administration.

Why haven't COVID-19 cases spiked at Duke? The Devil is in the details.

As COVID-19 cases soared into the hundreds at UNC-Chapel Hill and N.C. State University this fall when students returned to campus, Duke University seems to have things under control — for now. There are only 15 cases among the student, faculty and staff.

RALEIGH — Nearly 10,000 North Carolinians had their mail-in ballots accepted in the first week of voting, according to data released Friday by…

Land of the lost: The internet has become a way of life everywhere — except rural N.C.

YANCEYVILLE — Inside her home off a gravel road in the Prospect Hill community of Caswell County, Liz Mason tries uploading a photograph of tomatoes.

The Guilford County Sheriff's Office is investigating a shooting that left one deputy injured.