DMV wait times get worse, state may look at staffing
0 Comments
Share this
{{featured_button_text}}
1 of 3 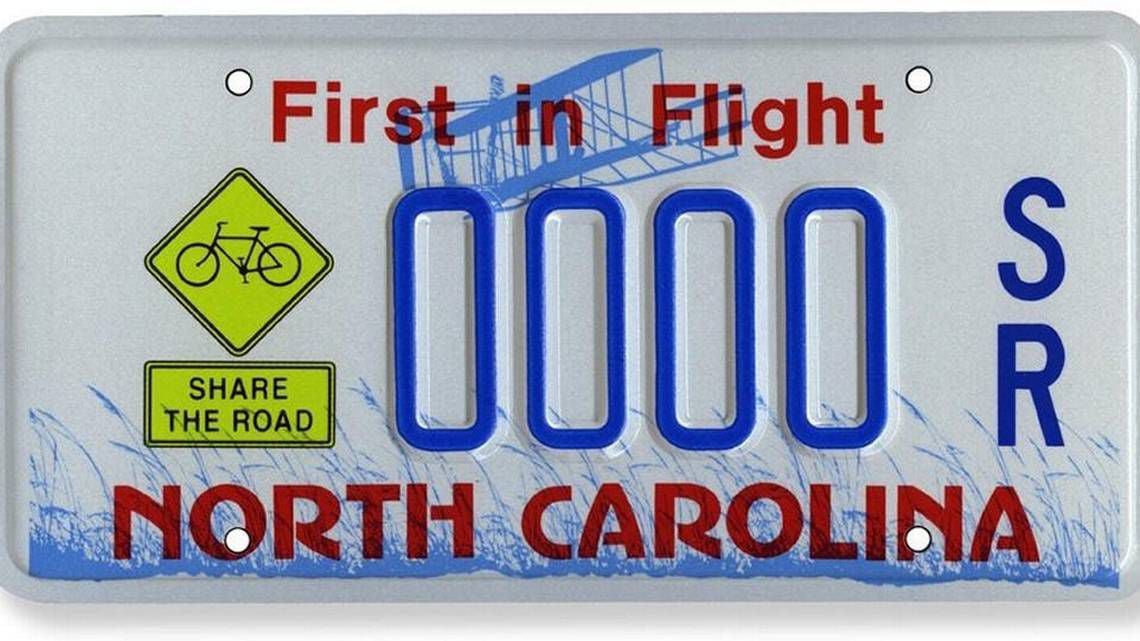 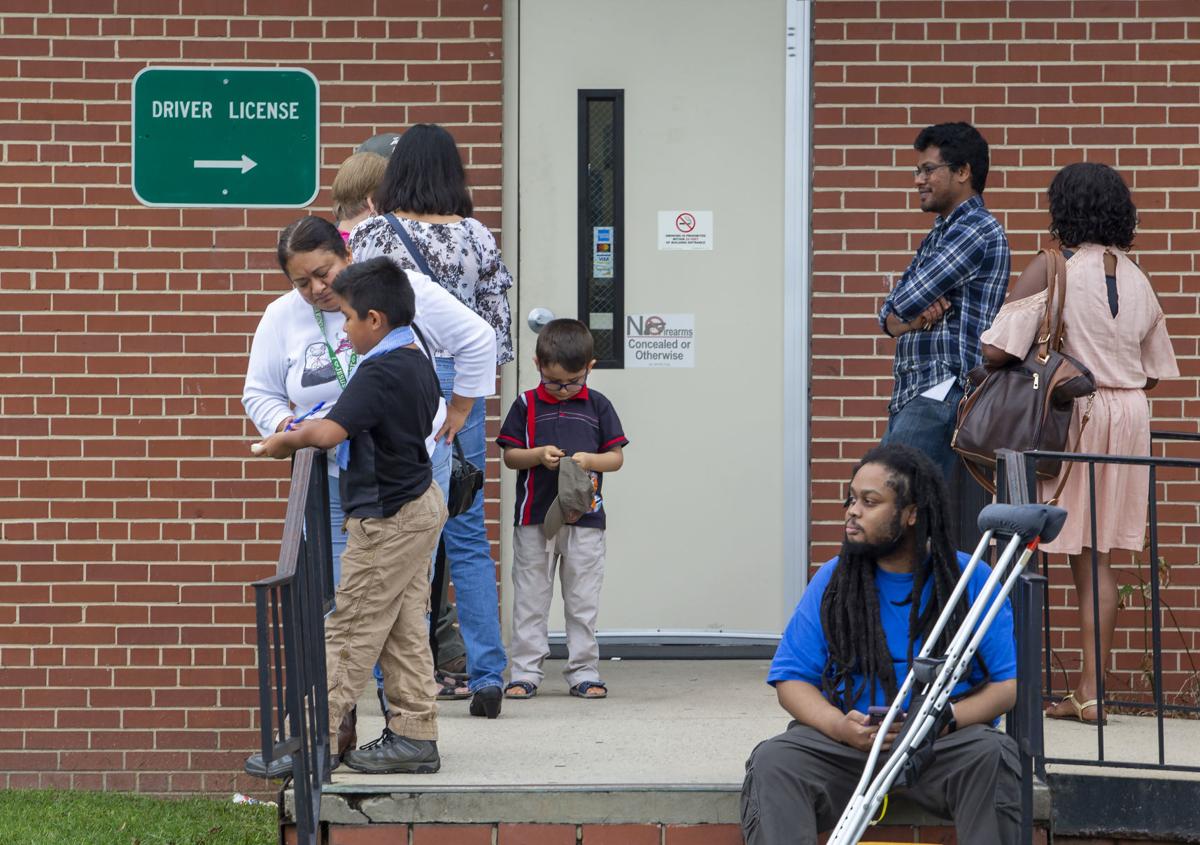 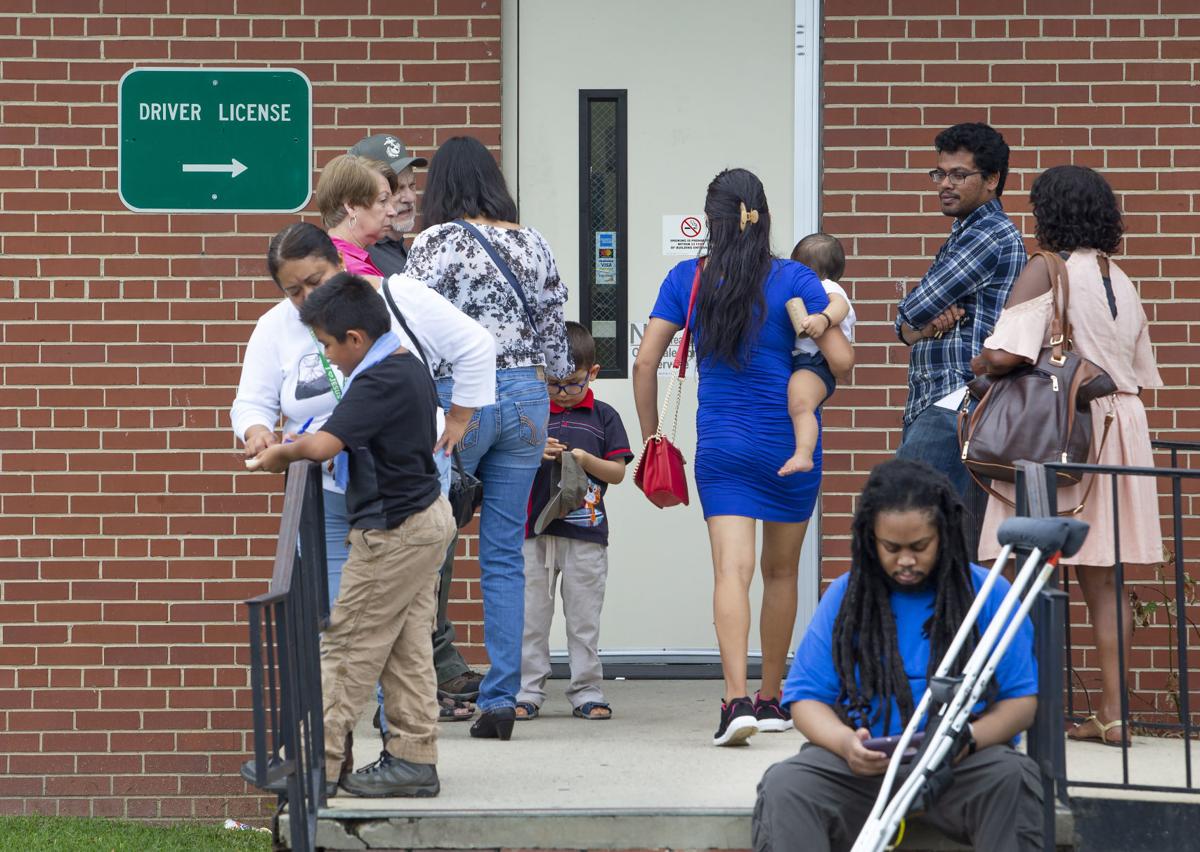 HENDERSON — Waiting at the DMV may be the poster child for slow government bureaucracy — and it’s about to get worse. Henderson County residents are learning why firsthand as even longer wait times plague DMV offices across the state, exacerbated by hundreds of thousands of people seeking the new REAL ID.

Last week, state Department of Transportation officials announced a series of measures it’s taking to improve wait times, from adding staff to the busiest officers and creating express lines for customers who have quick transactions to hiring more than 100 license examiners.

This would include hiring for 80 positions currently vacant and 34 new temporary and permanent examiners.

But it’s not clear that any of those measures will impact the Henderson County DMV any time soon, where customers already wait more than six hours to be helped. A line of people begins forming outside the building as early as 6 a.m., as people try to be the first through the doors when they open at 8 a.m.

Local legislators are aware of the issue, with state Rep. Chuck McGrady, R-Henderson, saying it’s one of the top complaints his office fields.

“I have been hearing a lot about it, and I’m sure that when the legislature is back in session, one of the issues will be that we’ve just got to allocate more money for staff,” he said.

John Brockwell, communications manager with the DMV, said wait times vary from office to office, with the worst conditions in the most populated part of the state, where efforts to mitigate wait times will be focused first.

Brockwell said six employees are assigned to the Hendersonville office.

The longer wait times are being attributed to an influx of customers hoping to update to a REAL ID, a more thorough form of identification established by Congress in a 2005 bill that will begin to be enforced in October 2020.

According to the DMV’s website, residents must visit a driver license office with several types of documents, including one showing identity and date of birth, one showing legal presence or lawful status for non-citizens, one showing a Social Security number and two showing residency. Brockwell explained that a DMV employee has to verify and scan those documents and enter them into the system.

A man and a woman from Clemmons were killed Saturday evening when the car they were riding in traveled left of center on Frye Bridge Road in northern Davidson County and collided with another vehicle, the N.C. Highway Patrol reported.

At the time, officials indicated they had not found any evidence suggesting the fire, confined to one building, was intentionally set.

Guilford school board votes to have districts mirror those of commissioners

The new voting districts are needed because of figures released from the U.S. Census Bureau that show the area’s population is too large in some districts and too small in others.