Tearful at times, Beasley gave a short address from the court chambers in Raleigh, calling for the state to listen to protesters decrying police violence and understand the deep roots of their frustration.

“We must do better,” she said. “We must be better. Too many people believe that there are two kinds of justice. ... In our courts, African-Americans are more harshly treated, more severely punished and more likely to be presumed guilty.”

Protests have rocked Raleigh and Durham since Saturday night, brought on by outrage over the death of George Floyd, who was killed by police in Minneapolis on May 25. In Raleigh, protesters were hit by rubber bullets and tear gas while rioters smashed windows and sprayed graffiti across downtown.

Beasley said the ongoing coronavirus pandemic undoubtedly fueled frustration but the state needs to hear the message “even when we are saddened by the way it is delivered.”

“These protests highlight the despair and injustice that continue to plague black communities,” she said, becoming emotional when she mentioned her twin sons. “Racism and prejudice have remain stubbornly fixed and resistant to change.”

Beasley said bail reform shows promising results in the eight counties where pilot programs are being tried. Nationally, advocates for change are stressing that too many people are held for cash bail for nonviolent crimes, and are freed before trial only based on their ability to pay. 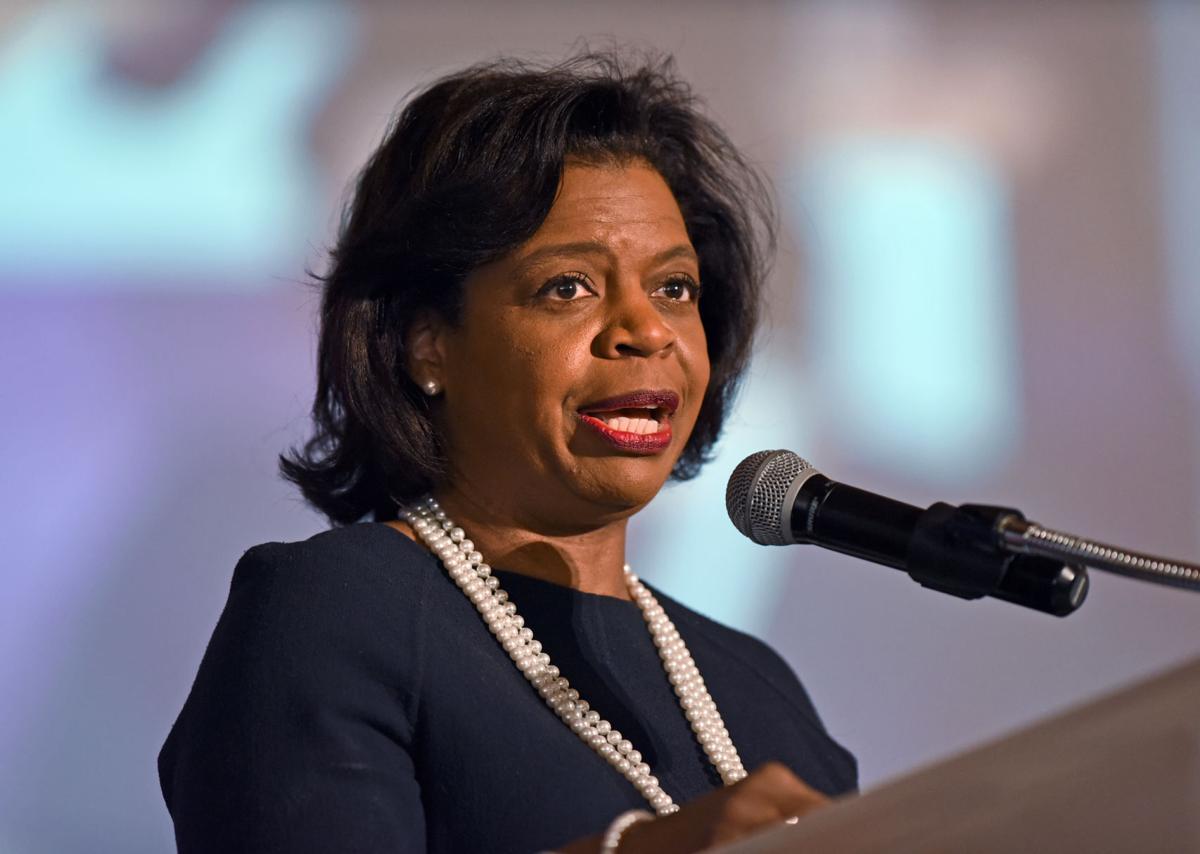 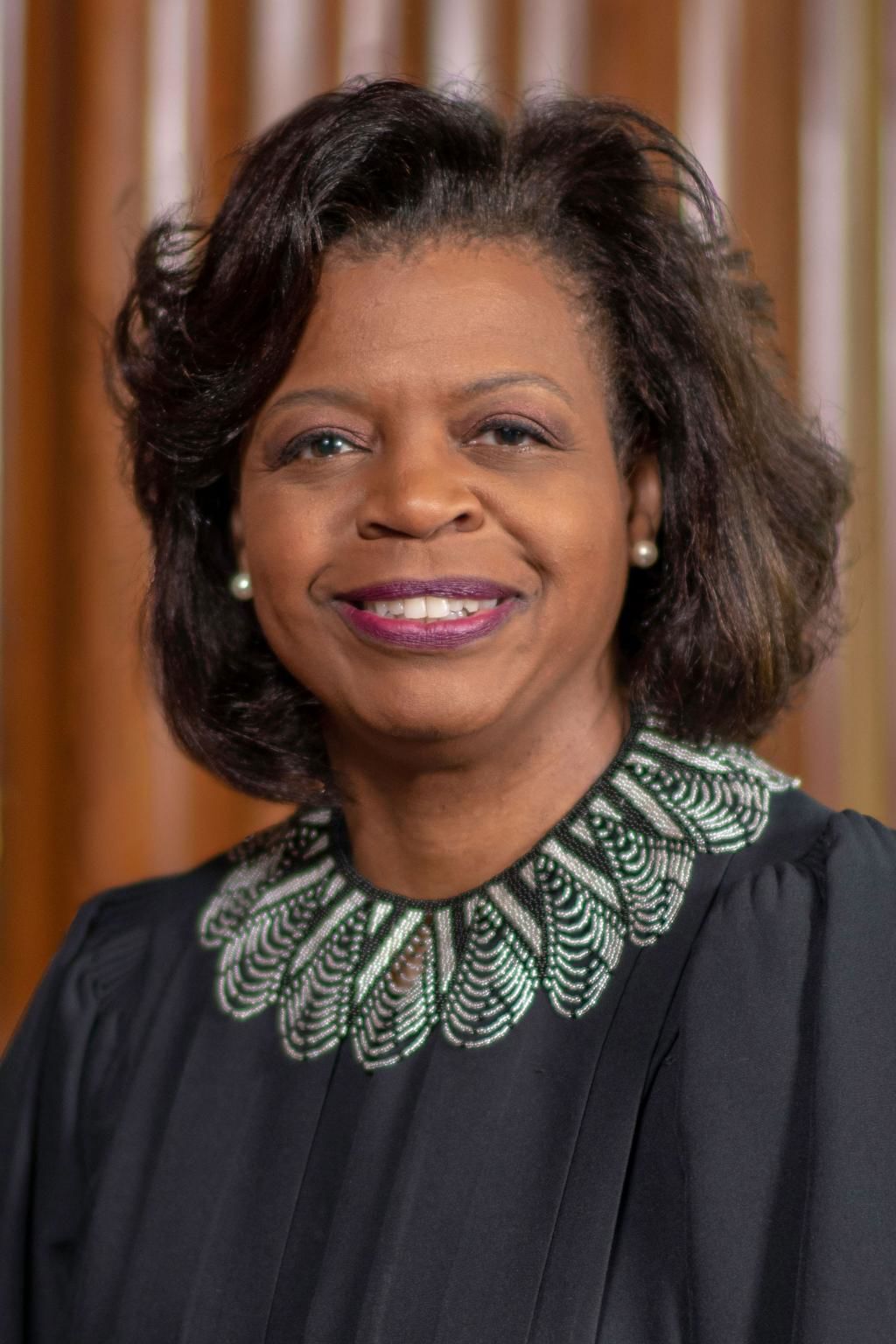