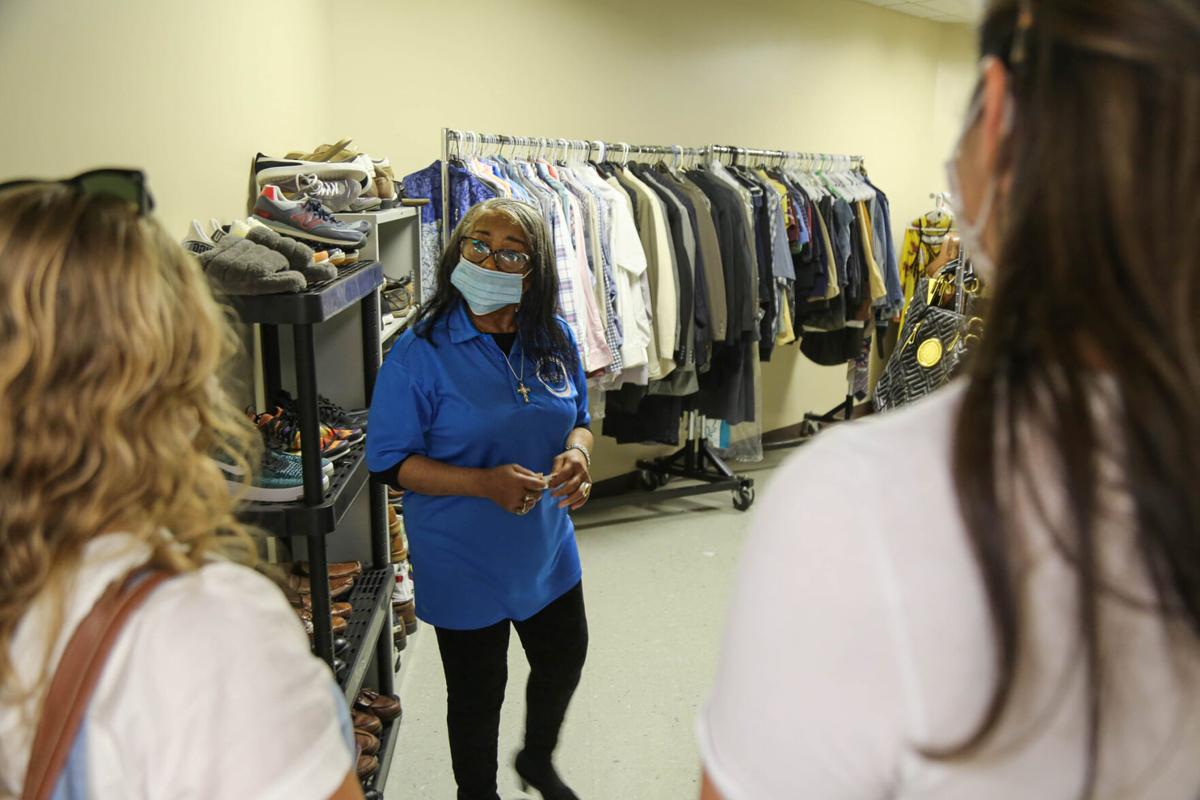 At the Guilford County Reentry Center located inside the courthouse in High Point, former inmates have access to a closet full of donated clothing. 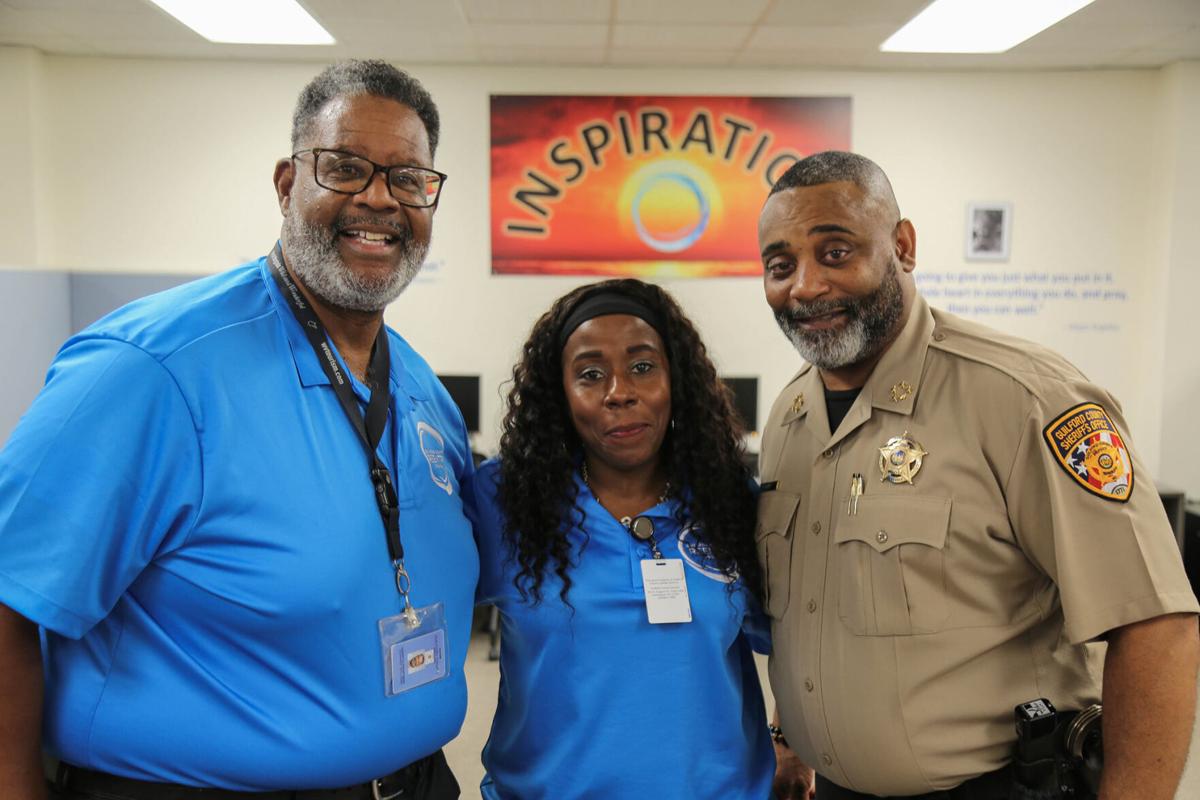 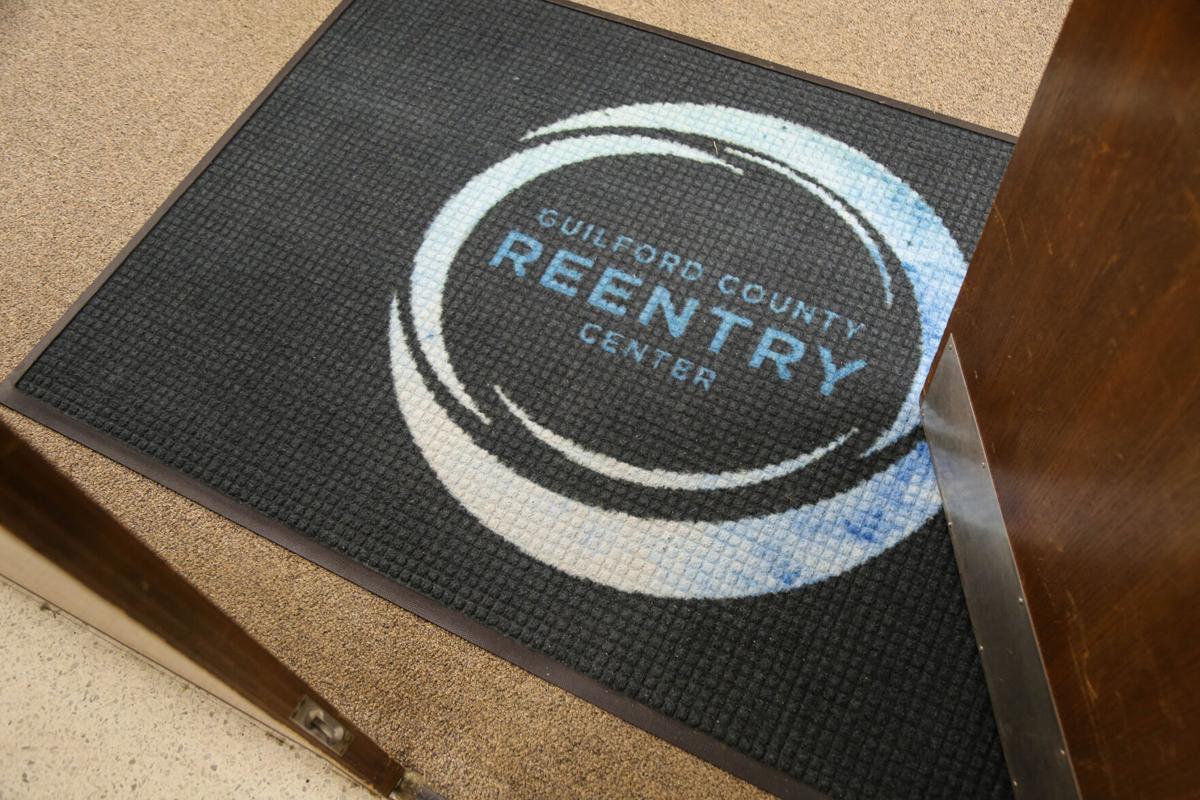 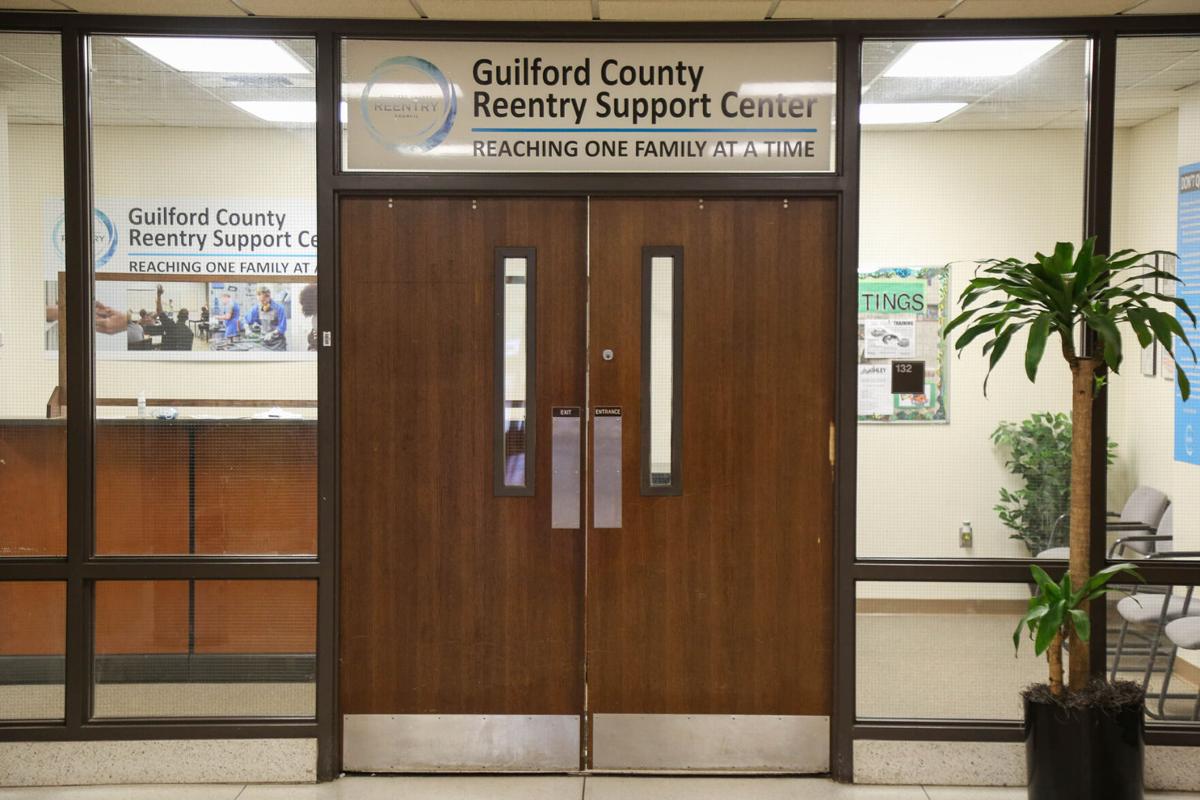 HIGH POINT — For those who have served time in prison or jail, reentering society after weeks, months or years of incarceration can seem impossible. Finding employment, housing and health care with a criminal record — and no support system — often ends with people back behind bars.

That’s where an organization called the Guilford County Reentry Council can help.

The little-known group, which has been around four years, exists to help the formerly incarcerated “reenter back into a society where they can be successful,” Sheriff Danny Rogers said.

Last March, the council moved its operation to the Guilford County Courthouse in High Point. The COVID-19 pandemic delayed an official grand opening until Thursday, but the center continued to serve the community during the pandemic, reaching 127 former inmates in 2020.

At the center, council staffers are available to assist former inmates, whether it’s getting them clothes they can wear to a job interview or helping them find housing.

For a former inmate needing a fresh start, the odds are stacked against them. Their criminal record hinders almost every move.

When it comes to housing, “there’s a stigma,” said Edward “Chap” Williams, the director of the Guilford County Reentry Council. Some landlords won’t allow people with a criminal record to rent from them.

“So there’s a group of realtors we work with, educating them and helping them to understand,” Williams said.

In the same way, the reentry council works to find employers who are also willing to hire people with a criminal record.

Once essentials like housing and employment are secured, the chance that a person will end up back in incarceration decreases.

That’s the ultimate goal of the reentry council — to keep people from making the same mistakes that led them to jail or prison.

Co-director KJ Powe works directly with former inmates — some even while they are still incarcerated.

“I get to see the walk — the journey — as they take those steps, the little steps,” Powe said. “I get to celebrate with them.”

For 17 years, Powe was a detention officer at the High Point jail.

“I got to see firsthand the revolving door of people coming in and out,” she said.

For many in and out of jail, it’s generational, Powe explained. They follow in the footsteps of their parents, unaware there’s another way. They’re plagued by society’s unwillingness to look beyond past mistakes.

“But these folks have served their time,” Williams said, “and they deserve another chance.”

At the Guilford County Reentry Center located inside the courthouse in High Point, former inmates have access to a closet full of donated clothing.