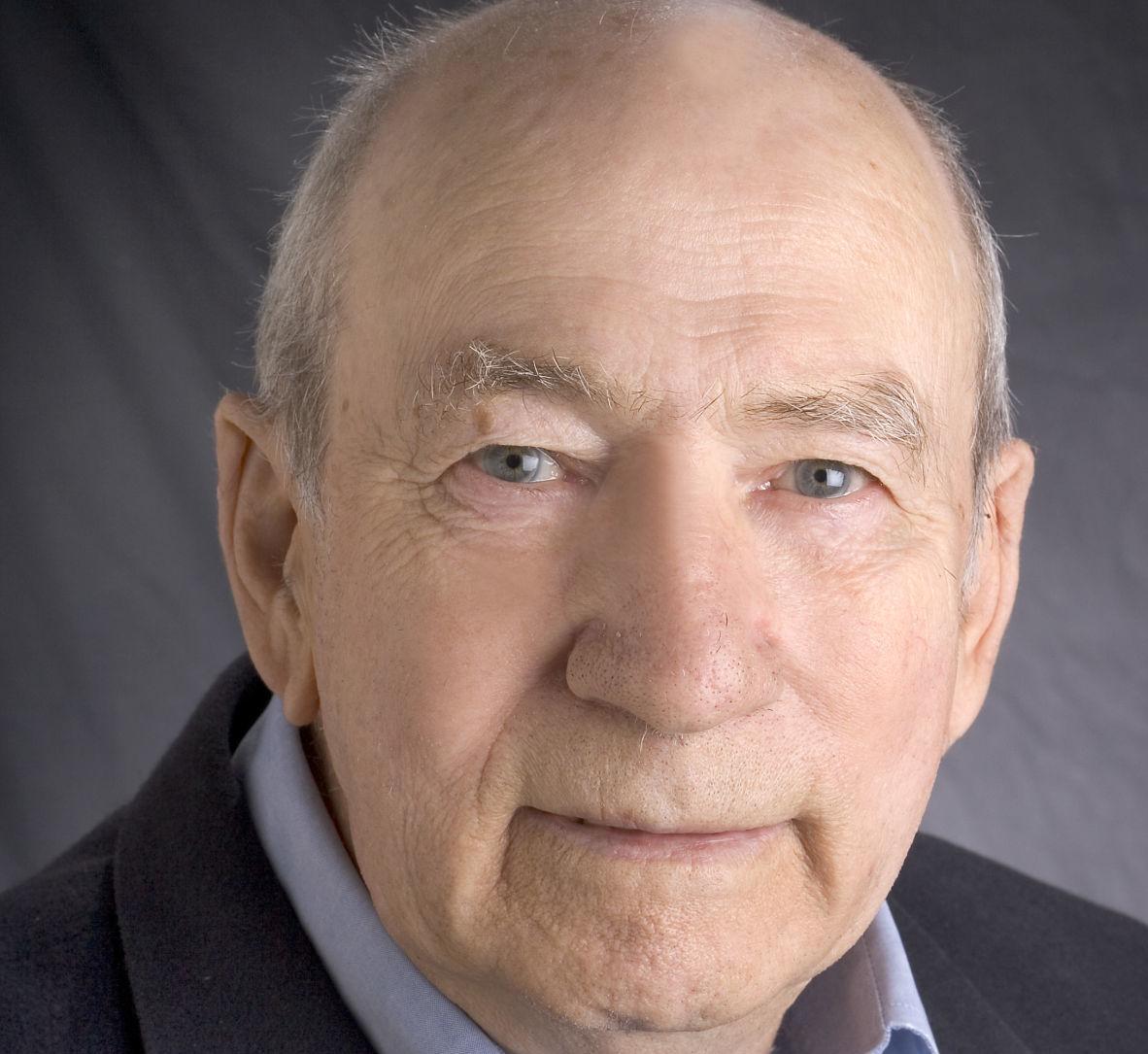 For years after he retired, Jack Scism (shown in 2006) wrote the Remember When column for the News & Record. 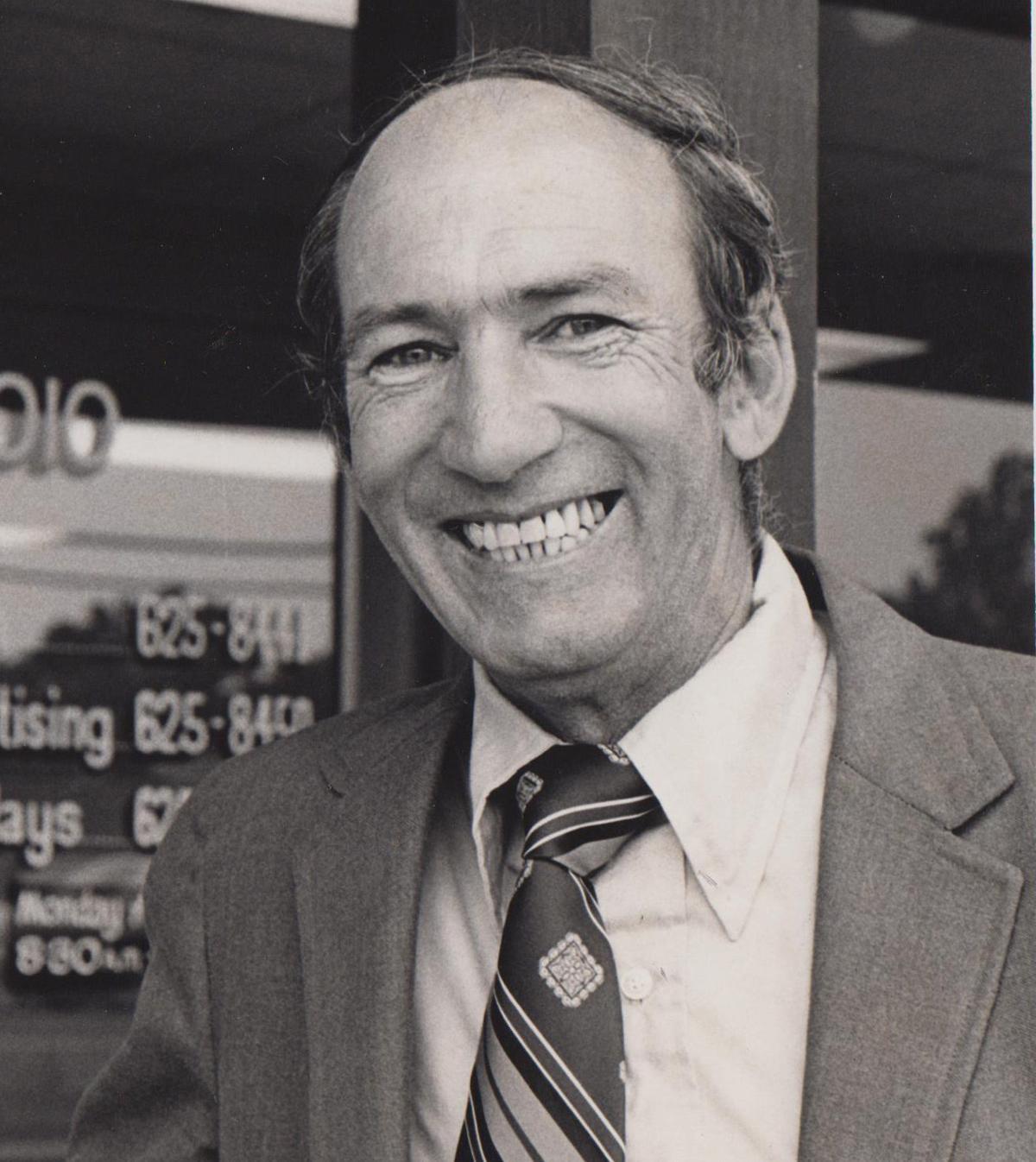 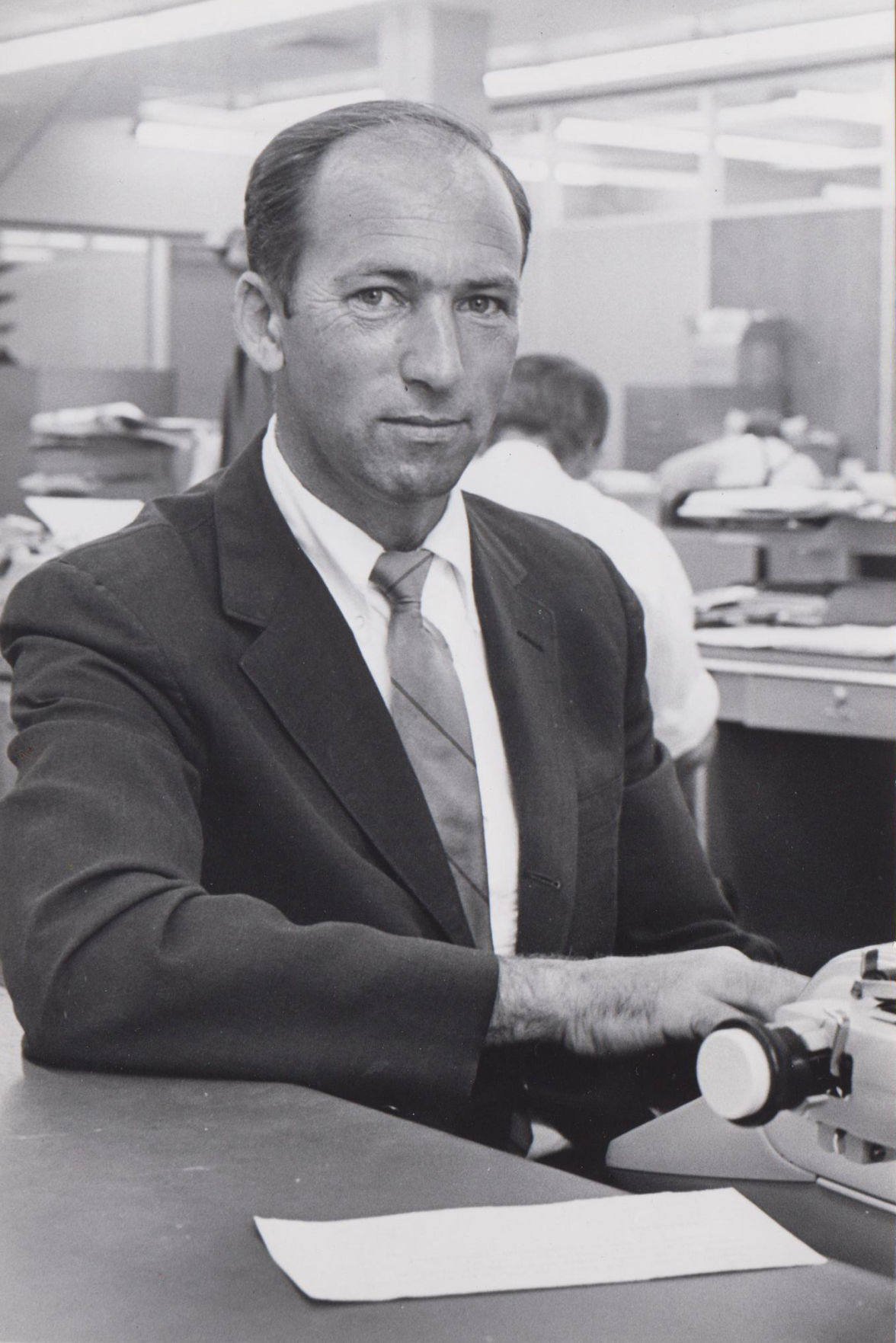 Scism came to the Greensboro Daily News in March 1969 as chief of its Rockingham County bureau. He moved to the Greensboro newsroom in 1971 as a general assignment reporter. In early 1973, he co-authored a series of stories involving charges of political conflict and favoritism with the state parole board.

“He was extremely thorough and determined to get, not just the facts, but the truth behind the facts,” said former News & Record managing editor Ned Cline, who worked with the Scism on the investigation that led to the resignation of the three state parole board commissioners.

The articles won a North Carolina Press Association award and led to changes in the parole board.

Those changes included Scism’s appointment in 1974 as chairman of the parole board by then-Gov. James Holshouser.

Scism returned to the newspaper in 1977, first as a member of the copy desk, then as metro editor and city editor. In 1979, he covered the Klan-Nazi shooting in Greensboro, helping make the News & Record a runner-up for the Pulitzer Prize that year.

He joined the business news staff in 1982. His weekly business columns, which ran for many years, helped define the important business issues of the day and facilitated discussion.

“Jack was the kind of reporter that newspapers need. There was not a lot of flair; it was just the facts and the need to get the facts and get them correct,” Cline said.

Scism retired in 1996, but continued to write the News & Record’s “Remember When” column until 2011.

A native of Caswell County, Scism was a 1954 journalism graduate of UNC-Chapel Hill and spent 12 years at the Danville Register in Danville, Va., prior to joining the Daily News. He also was a three-year veteran of the U.S. Air Force, a co-pilot on an air refueling tanker.

Scism was an alumus of George Washington High School in Danville, where he met his wife Nancy. Nancy preceded him in death in 2014.

Survivors include his children, Jack Scism, Jr. of Alpharetta, Ga.; Laura Greenspan of Reston, Va.; Leslie Scism of Yardley, Pa.; and Jackie Noble of Davidson; and several grandchildren and great-grandchildren.

For years after he retired, Jack Scism (shown in 2006) wrote the Remember When column for the News & Record.