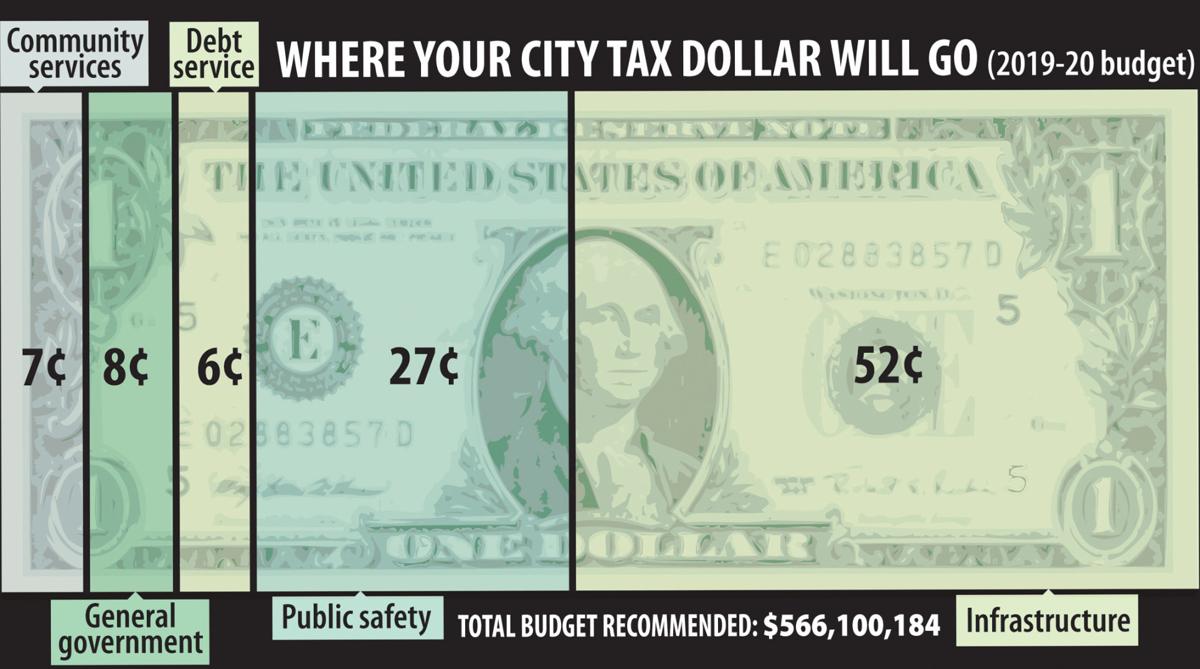 GREENSBORO — Some City Council members are not eager to raise property taxes, but they say it’s necessary. The city needs the money to run: to continue services, to maintain infrastructure and to pay employees a reasonable wage.

But some are more reluctant than others.

Property taxes would rise by 3 cents per $100 property valuation, according to the $566.1 million budget proposed Tuesday by City Manager David Parrish.

“Between employee salaries, infrastructure and quality-of-life issues, I think he hit a good balance,” Vaughan said.

The 3-cent tax increase to 66.25 cents per $100 property valuation pays for a budget that is 4.8% higher than the current budget.

The property tax increase would represent $45 more a year for the owner of a home valued at $150,000.

It’s the first increase in the property tax rate in more than 10 years.

Mayor Pro Tem Yvonne Johnson said such expenses as the increase in retirement contributions make the tax increase inevitable, though not appealing.

“It’s difficult when you have state and federal mandates,” she said.

Johnson said until she studies the budget more closely, she won’t reach a final conclusion. 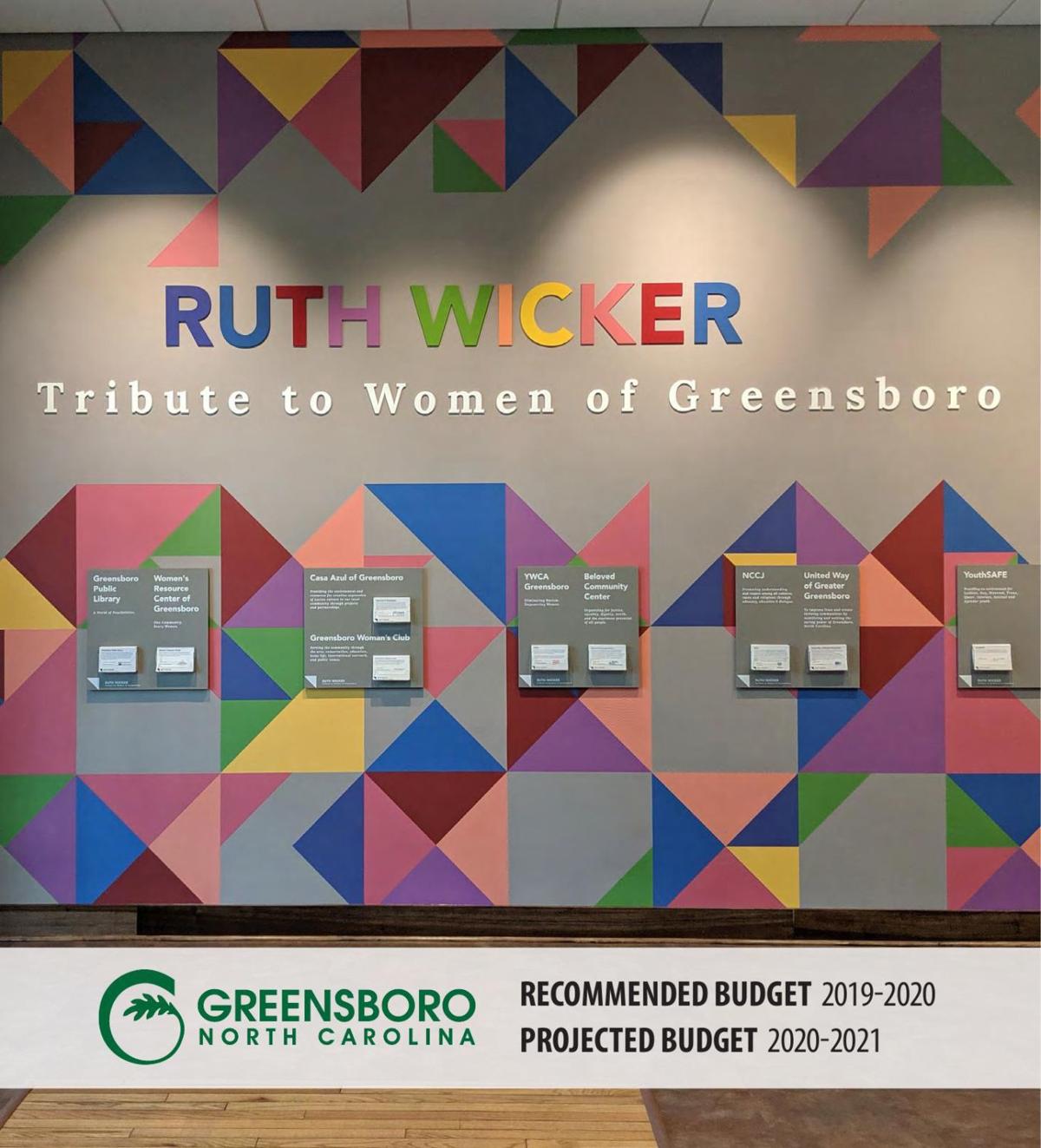 “I’m still studying the budget,” Johnson said. “I know that we hear from a lot of riders for bus transportation and I know that has been a need for years. I’m concerned about the increase, but I know we’re going to have to do it to have good service.”

The proposed budget includes an increase in wages for seasonal employees to $13.50 an hour. That would rise to $15 an hour the next year.

In addition, the new budget provides for a 3% annual wage increase for employees based on their evaluations.

“Employee wages were something that was very important to me this year,” Vaughan explained.

For example, he believes the city should conduct a thorough evaluation of its “participatory budgeting” program where residents from each of the city’s five council districts can suggest ways to spend $100,000 on community initiatives. Outling thinks the city should be sure that the $500,000 contributes not only to quality of life, but also to the overall strategy of making Greensboro a place that attracts and retains good jobs.

Spending money on programs without careful evaluation, then raising taxes to pay for them, is “full of peril,” Outling said.

The Greensboro Transit Authority, which operates the city bus system, has seen rising costs as more riders use the service. It would get $1.8 million more, raising its total budget to $23.5 million.

Meanwhile, the state has required the city to increase its contribution to the North Carolina Local Government Retirement System on behalf of employees, an increase of $2.4 million in retirement contribution costs.

Another new expense — operating the Steven Tanger Center for the Performing Arts — would add $5.5 million to the new budget for partial-year operations after it opens in 2020.

Council member Marikay Abuzuaiter said she is already hearing from voters about that.

“I’m just really going to have to sit down this weekend and think very, very seriously about how we can make this more palatable to the community,” she said.

If approved, it would be the first increase in the property tax rate in more than 10 years, although Guilford County reassessed the value of property in 2017, effectively raising the total amount of tax that most residents pay.

Council member Goldie Wells said she is working her way through the budget, but if a tax increase is needed to keep services running smoothly, she could support it.

Council member Nancy Hoffmann said the budget is a good one and the city has held back on raising taxes for more than a decade. If that’s what it takes to keep services running smoothly, it’s needed, she said.

“This is certainly a conservative City Council,” she said. “We went through years in this city of deferred maintenance of our city buildings and our streets and sidewalks and when you get around to doing it, it always costs more.”

The council will discuss the budget at a work session before holding a public hearing at its June 4 meeting. It is expected to vote on the budget at the June 18 meeting.

By the end of the two-hour work session, Greensboro City Council members had effectively pumped the brakes on a proposal to raise all transit fees in the coming months and left City Manager David Parrish to answer complex questions about a proposed program to help city employees deal with mentally ill people.

The council planned a public hearing on the budget later Tuesday but wasn't expected to vote on it until its June 18 meeting.

The property tax increase would represent $45 more a year for the owner of a home valued at $150,000.