GREENSBORO — The Guilford County Board of Education voted unanimously on Wednesday to align its electoral districts with those of the county commissioners — which is the case now.

“I think voters really appreciate having that consistency,” board member Pat Tillman said.

The new voting districts are needed because of figures released in September from the U.S. Census Bureau that show the area’s population is too large in some districts and too small in others.

At the state level, North Carolina is redrawing House and Senate boundaries and those for Congress based on the census figures.

On Wednesday night, the school board made their decision despite it still being unclear what the districts will look like for candidates running for the Guilford County Board of Commissioners. The nine-member board is considering a handful of possibilities that they’ll address next week.

The eight commissioner districts that are ultimately adopted by the board — Kay Cashion holds the one at-large seat — would start with the 2022 elections and remain in place through this decade.

But time is running out. A final redistricting plan needs to be in place by Dec. 6 for the start of candidate filing for next year’s elections.

Wilson also clarified that the school board has final approval over electoral district boundaries and does not have to get permission from the General Assembly.

Hayes-Greene had previously said in an interview with the News & Record on Tuesday that approval was needed from the state legislature.

During Wednesday’s virtual meeting, board member Anita Sharpe was the only one to raise concerns about the plan. Sharpe said if the new commissioners districts would be used for school board races, those boundaries may not take individual schools into account.

Ideally, Sharpe said, school board districts would include whole school attendance areas, rather than splitting them up. For each high school a board member represented, that member would also represent the elementary and middle schools that feed into it. 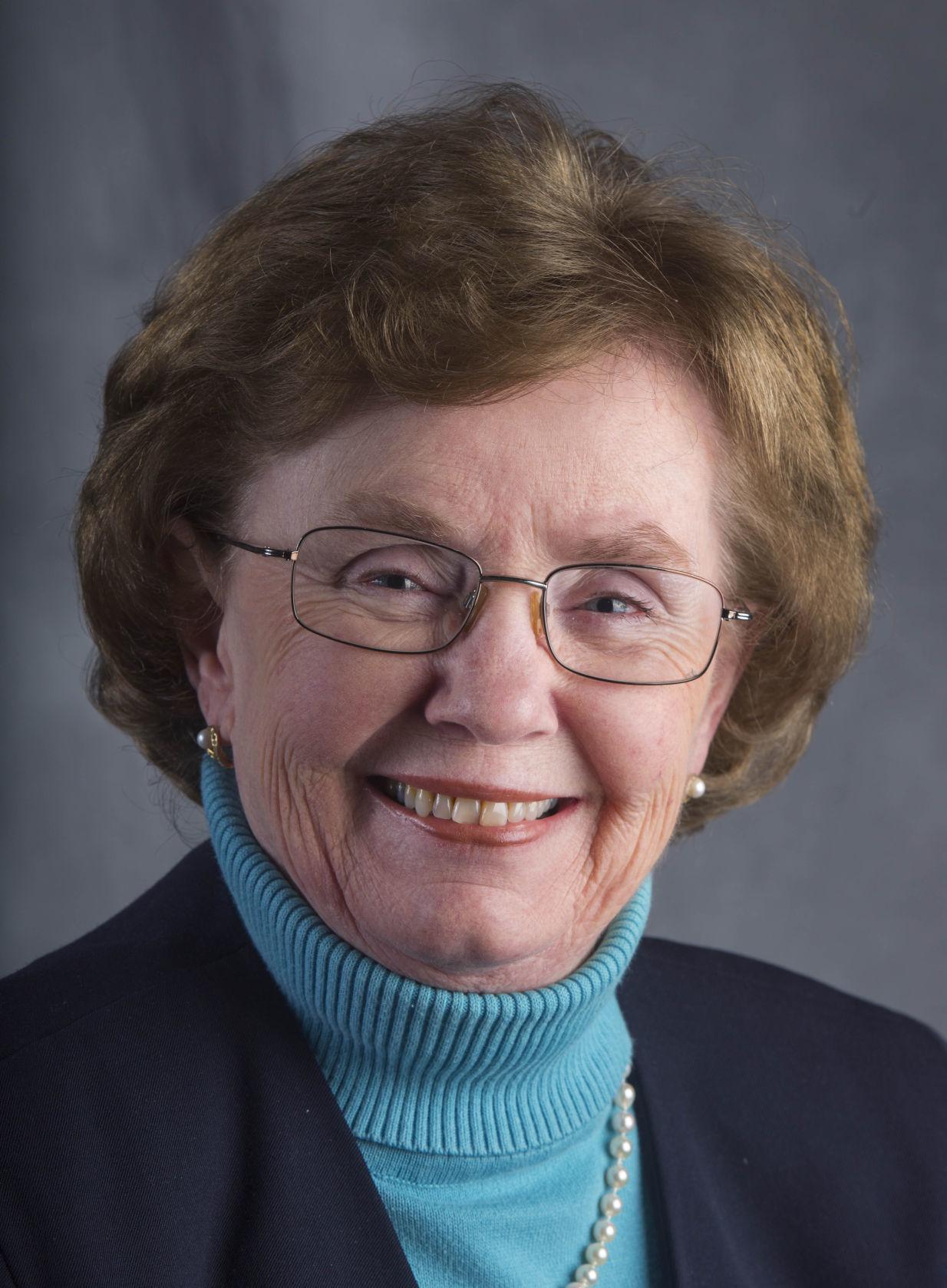