Paul Arnold Steber pleaded guilty Tuesday to one felony count of possession of a firearm on educational property, WGHP-Channel 8 reported on its website.

WGHP reported that Craig gave Steber a suspended sentence of between five and 15 months, a 72-day split sentence with credit for time served and two years of supervised probation.

Steber also must perform 100 hours of community service during his first year of probation, the TV station reported.

Steber, a Boston resident who started his first year at HPU last fall, was arrested in his dorm room Aug. 27, 2019, after other students reported him to campus security officers. A 9 mm semi-automatic handgun and a short-barreled 12-gauge black powder shotgun were found in his dorm room. High Point police alleged that Steber had been plotting for a year to shoot people on the HPU campus.

No shots were fired before Steber’s arrest, and no one was hurt.

Steber was jailed until he posted bail in November 2019.

Thunberg: Not too late to act in Climate fight

Paul Arnold Steber remains in the Guilford County jail without bond after he was arrested Tuesday. The Boston resident is charged with having weapons and making threats on a college campus.

Paul Arnold Steber, a freshman, was arrested Tuesday night on campus. Police said they seized two firearms and ammunition from his dorm room. 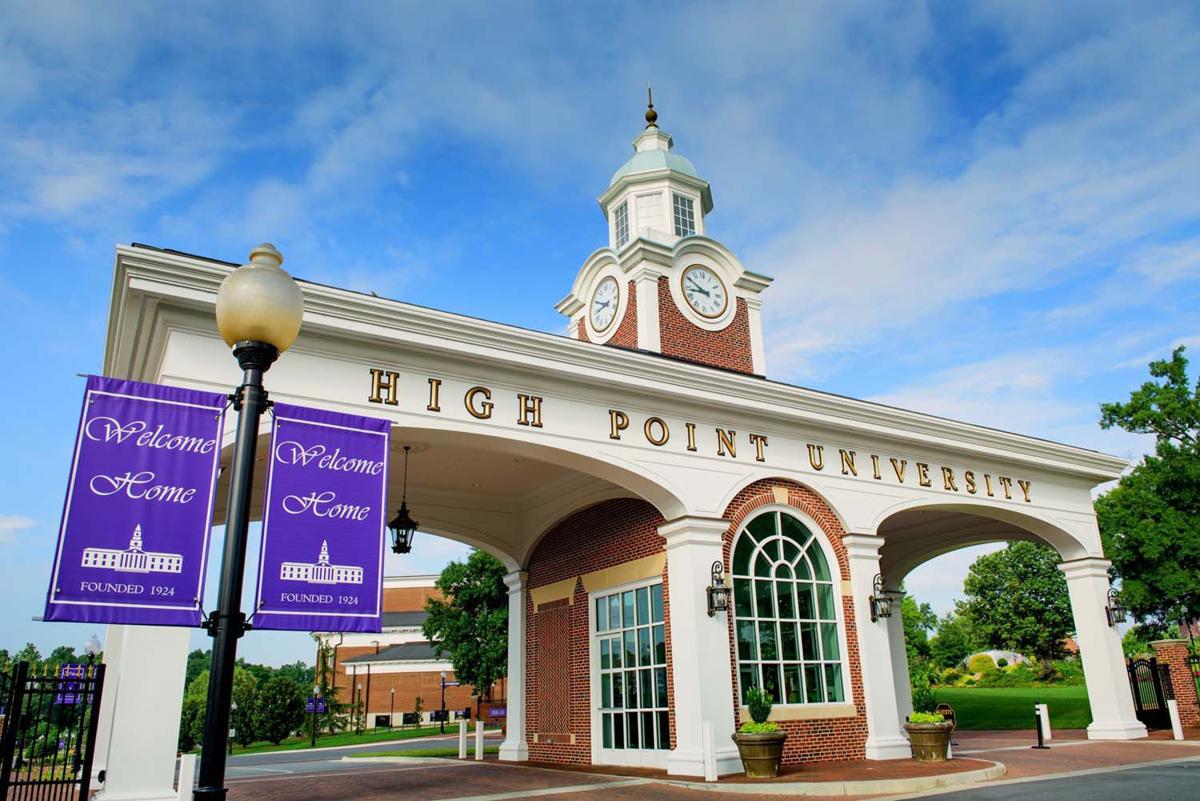 One of the entrances to High Point University 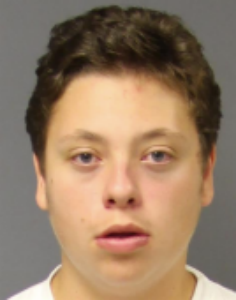