See where and how fast virus cases are rising in our state and nation, in 8 maps and charts

GREENSBORO — A decision Monday by a three-judge panel in Raleigh set up a potential showdown between U.S. Rep. Mark Walker and prior congressional candidate Kathy Manning, both of Greensboro.

Manning announced Monday morning before the judges’ ruling that she would seek the Democratic nomination for the “newly drawn” 6th District post that Walker, a Republican, has held since 2015.

“For too long the Triad has been underrepresented in Congress due to unconstitutionally gerrymandered maps drawn by Republican insiders,” the community volunteer and former immigration lawyer said in a news release.

Later in the day, the judicial panel from Wake Superior Court upheld new congressional maps produced last month by state legislators in response to a lawsuit by voters who linked the current map to “partisan gerrymandering.”

Manning’s announcement was the local highlight of the opening day of filing for state and federal offices in North Carolina. The redrawn 6th District appears to lean strongly Democratic because it includes all of Guilford County and parts of Forsyth County, geography where Democratic voters are more numerous.

Manning had run an aggressive, but unsuccessful campaign last year to unseat then-first-term GOP Congressman Ted Budd of Advance in the 13th District. That district currently includes part of Guilford County but will not under the new map.

“Our community needs a bold leader who will stand up and fight for us during the good and tough times,” Manning said Monday. “We deserve leaders who will fight for affordable health care, quality education and an economy that works for all — not just those at the top.”

Walker said Monday that he wasn’t sure what his next step would be, but that he has several weeks to make a decision before the filing period ends.

“I ran for Congress on the promise of people over politics. That promise will not be overridden by hasty judicial action or the calculations of others,” said Walker, an ordained pastor. “From the pulpit to the halls of Congress, I have always sought the counsel of others as I strive towards service. This is no different.”

He added that “filing will remain open until December 20th, and I feel no pressure to rush a decision.”

Walker had said earlier in published remarks that he was pondering a fourth term but was not sure which district he might run in.

Parts of his current district have been parceled out between the 10th and 13th districts in the newly approved map. Fellow Republicans Budd and U.S. Rep. Patrick McHenry now hold those seats.

Troxler, a Browns Summit farmer, is seeking his fifth term at the helm of the Department of Agriculture and Consumer Affairs, where he has served since 2005.

Causey of Greensboro was first elected in 2016 after four unsuccessful tries dating back to 1992. He and Troxler are Republicans.

On the Republican side of the state House, Reps. John Faircloth of High Point and Jon Hardister of Whitsett also joined the battle to retain their seats.

Hardister will face a challenge from Nicole Quick, chairwoman of the Guilford County Democratic Party and no relation to Rep. Amos Quick.

The state districts also were redrawn in the outcome of another gerrymandering lawsuit, and Nicole Quick described Hardister’s reformed House District 59 as “highly competitive.”

“I’m running because I believe the interest of our state’s people should come before the interests of corporate CEOs and shareholders,” Nicole Quick said in a news release, adding that her campaign would focus on such issues as the Republican-led General Assembly’s failure to expand Medicaid and approve significant teacher pay raises.

Hardister said recent years of Republican legislative leadership in Raleigh “have made great strides in making North Carolina the best place to live, work and raise a family.”

“We have balanced our budget, reduced our debt and turned deficits into a surplus,” he said in a prepared statement. “We have enhanced funding for education, increased pay for teachers and worked to improve vocational training in our school system.”

In North Carolina Senate races, incumbent Democratic state Sens. Gladys Robinson and Michael Garrett, both of Greensboro, also were among those filing to run again.

Garrett could face a general-election challenge from another Monday filer, Greensboro resident Sebastian King who has been active in the Guilford County Republican Party.

RALEIGH — A rush of candidates filed Monday to join long and crowded ballots for North Carolina’s 2020 elections, seeking to win hundreds of s… 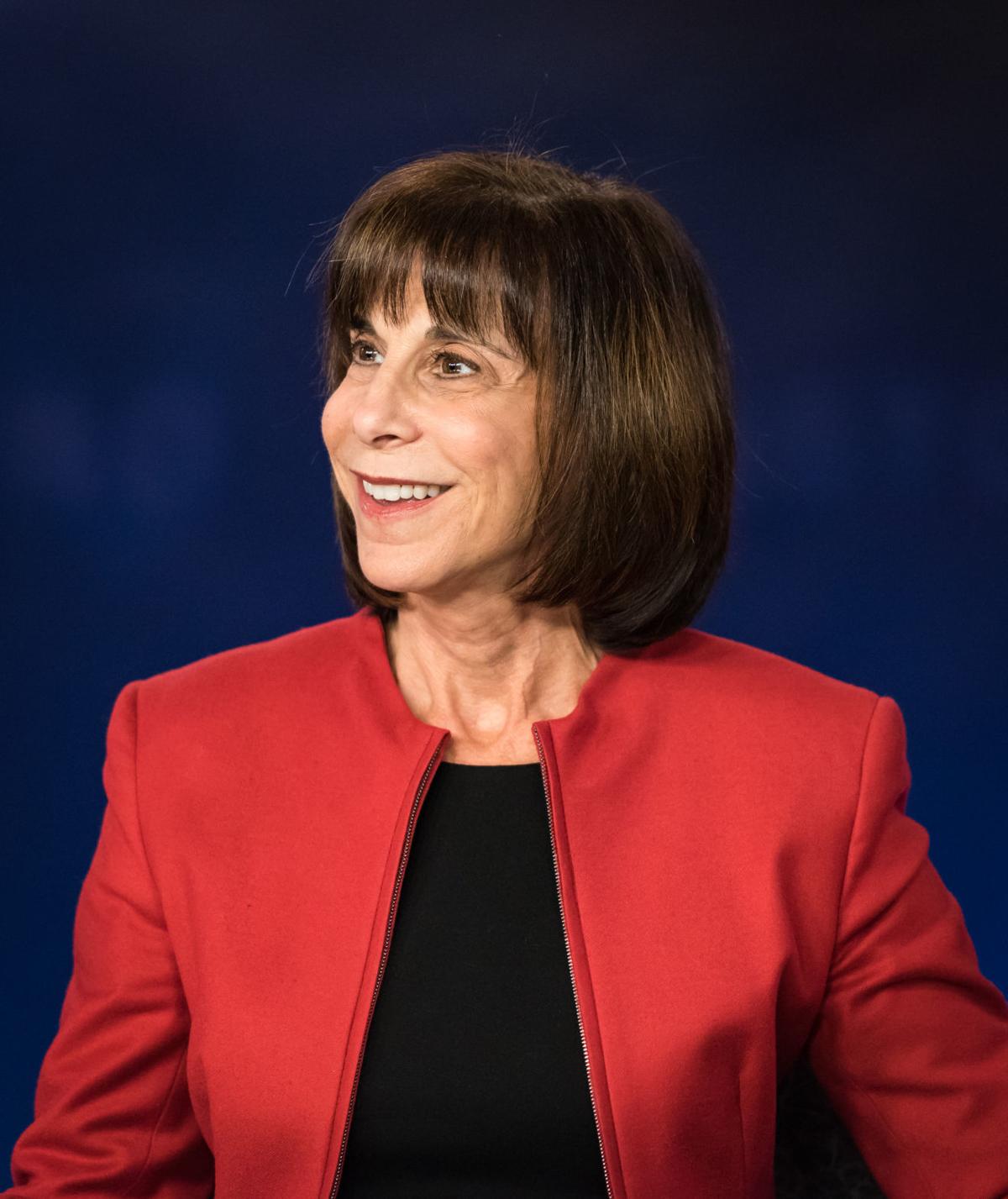 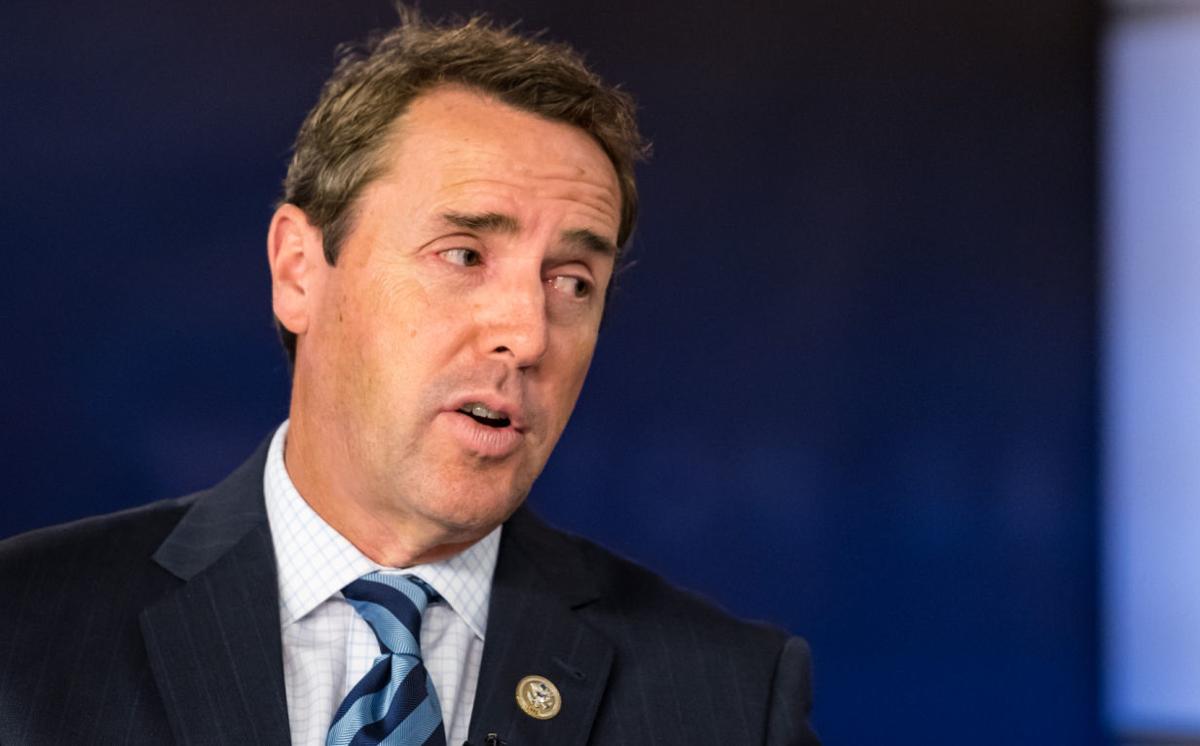