The North Carolina State Bar suspended the law license of former Rockingham County District Attorney Craig Blitzer on Thursday — more fallout from an SBI probe that led to his resignation and had him recently pleading guilty to what essentially amounted to misconduct.

Blitzer — who still faces sentencing — is accused of scheming with former Person/Caswell County District Attorney Wallace Bradsher to employ Blitzer’s wife, Cindy, and pay her $48,000 in unearned salary while she took nursing classes at South University in High Point.

Blitzer and the state bar’s Disciplinary Hearing Commission agreed to the suspension until after disciplinary proceedings can be held.

This isn’t the first time Blitzer has faced a disciplinary hearing by the state bar.

In August 2004, he was reprimanded for charging a client a $25,000 retainer and refusing to refund the money after being let go from the case in the very early stages. Blitzer ended up refunding the client $15,000 after the N.C. State Bar's involvement. He had paid $5,000 to another attorney who assisted on the case.

Meanwhile, Bradsher is in a holding pattern. He appeared in Wake County Superior Court on Thursday afternoon and announced he had parted ways with his attorney and would represent himself.

If convicted, both men could face a maximum of 120 days in jail, but that’s highly unlikely considering this is their first offense.

This video could show a tornado on the sun

How the SBI built its investigation of Rockingham, Person/Caswell DAs

AOC emails to Rockingham, Person/Caswell DAs: Your wives should resign

After suggesting the wives of prosecutors Wallace Bradsher and Craig Blitzer could not legally work for their spouses, the N.C. Administrative…

AOC emails to Rockingham, Person/Caswell DAs: Your wives should resign

After suggesting the wives of prosecutors Wallace Bradsher and Craig Blitzer could not legally work for their spouses, the N.C. Administrative…

Rockingham prosecutors to get coaching on murders, new structure

Rockingham prosecutors to get coaching on murders, new structure

Class takes Rockingham DA out of courtroom during controversy

WENTWORTH — A district attorney, embroiled in a statewide investigation after a whistleblower accused his wife of getting paid a full-time sal…

"As some of you may already know, district attorneys Craig Blitzer and Wallace Bradsher are under investigation by the SBI," Deputy Capital De…

Attorney: State should have protected whistleblower in employee wife-swap investigation

A whistleblower was promised she would be protected. Instead, the woman who tipped state authorities to the possible theft of money through fa…

A North Carolina prosecutor who called himself “the lion” and his staff “his flock of sheep” carried a concealed handgun to work, shook with a…

AG's office: We have no authority to serve as prosecutor in DA investigation

GREENSBORO — The N.C. Attorney General’s Office has advised a Superior Court judge that he does not have the authority to ask it to prosecute …

Attorney General weighing next step in probe of DA offices 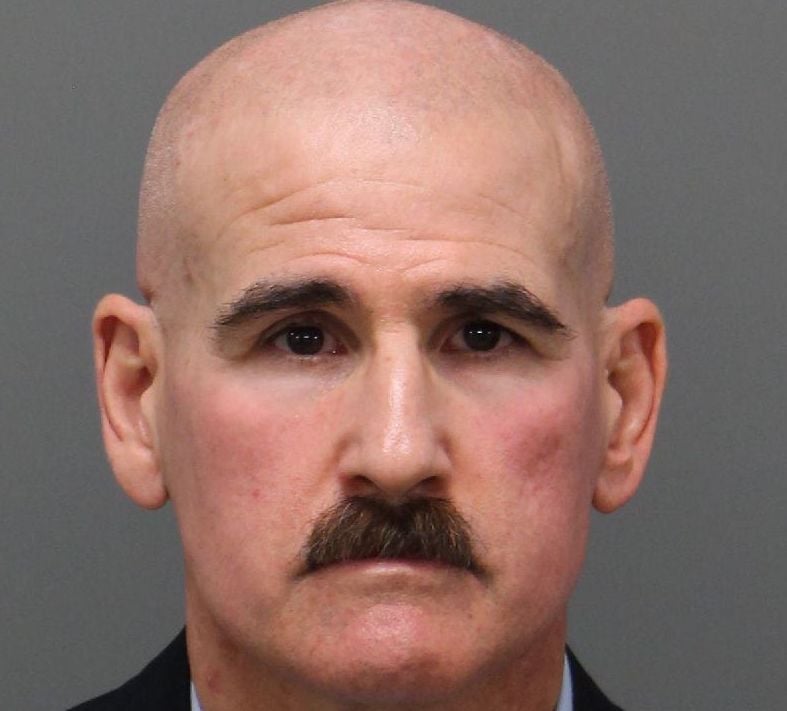 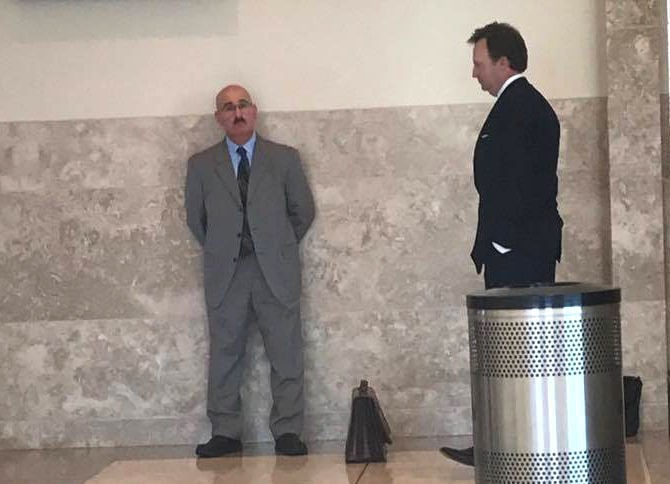 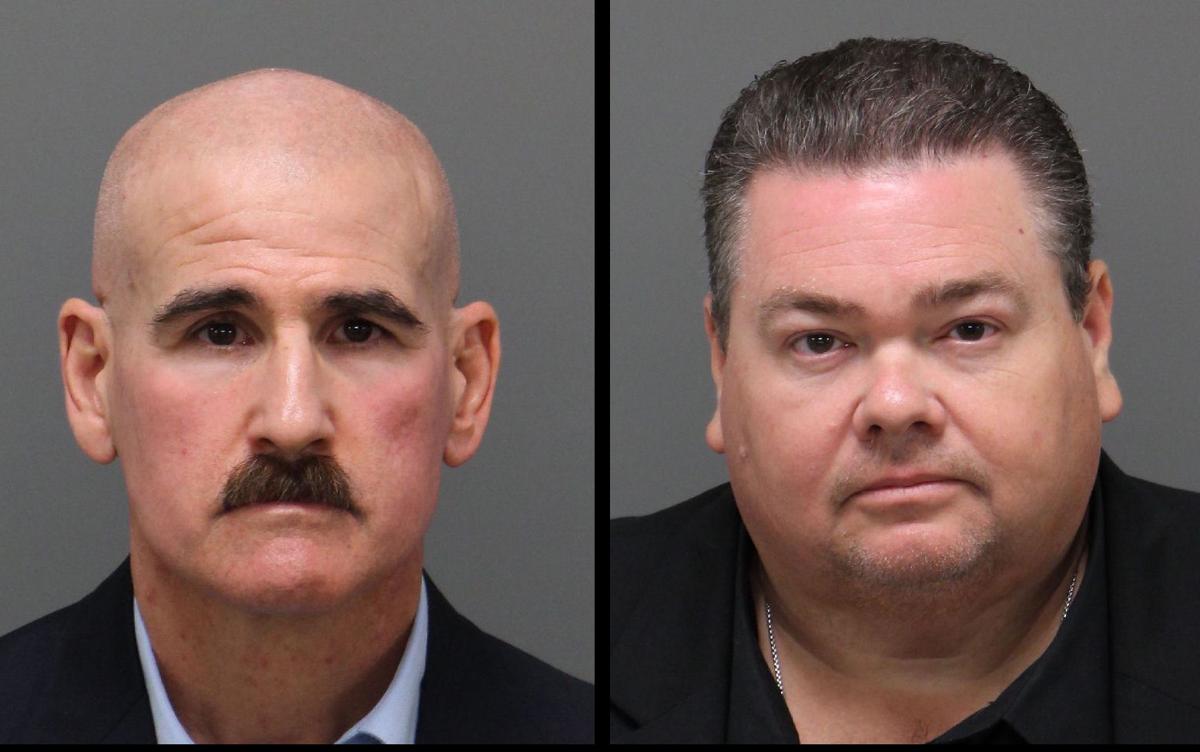