With new legislation, Congress may commemorate her work by naming the tower now under construction after Hagan.

The group said in a news release that Hagan saw the limitations of the current tower at PTI and became a staunch advocate to procure funding from the Federal Aviation Administration.

"Kay attended the tower's groundbreaking, demonstrating how committed she was to seeing this project through even after leaving public office," Burr said in the news release. She served in the Senate from 2008-2014.

One of Hagan's last public appearances was in June 2019 at the groundbreaking ceremony for the tower. Hagan appeared at the event in a wheelchair roughly two years after contracting a brain inflammation from a tick-borne virus.

Kay Hagan at naturalization ceremony in 2016

GREENSBORO — Guilford County taxpayers will pick up the $7.7 million slack to finish a new mental-health crisis center under construction. 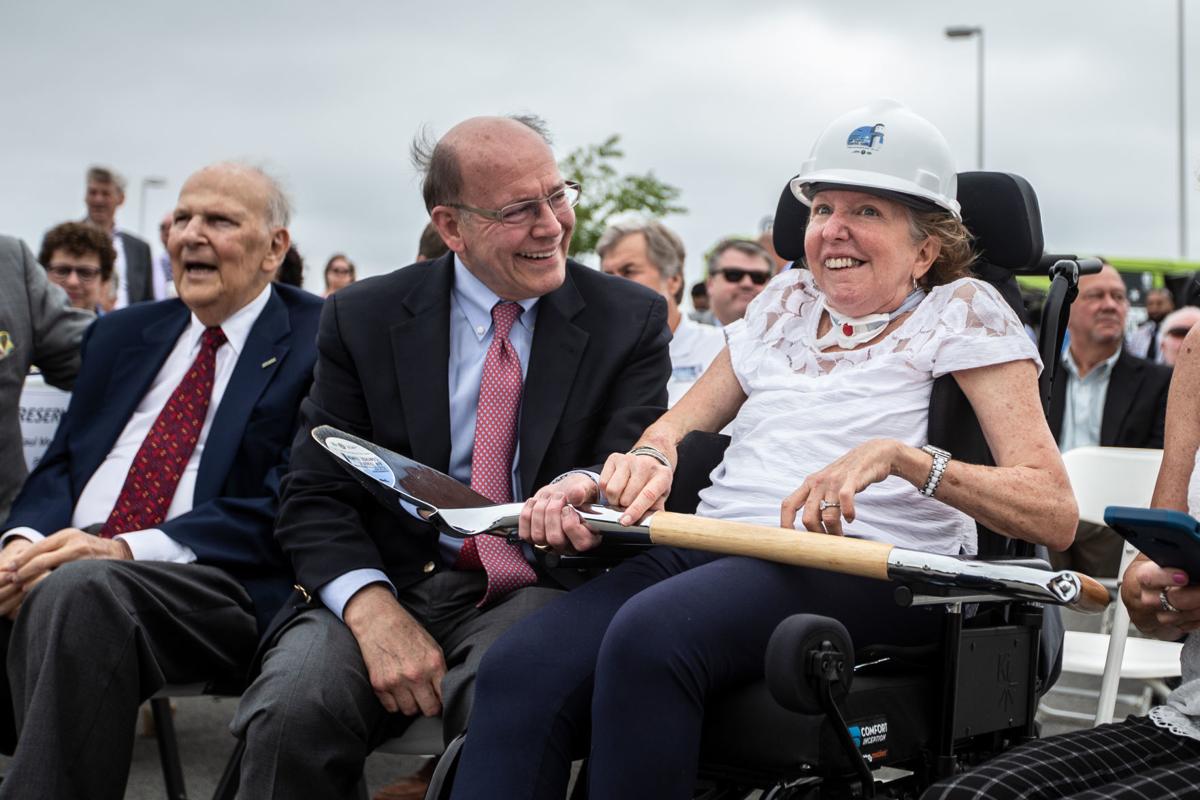 Former U.S. Sen. Kay Hagan (right) smiles with her husband, Chip Hagan, as she wears a hard hat during the groundbreaking for a new, 180-foot-tall air traffic control tower at Piedmont Triad International Airport in Greensboro on June 5, 2019. 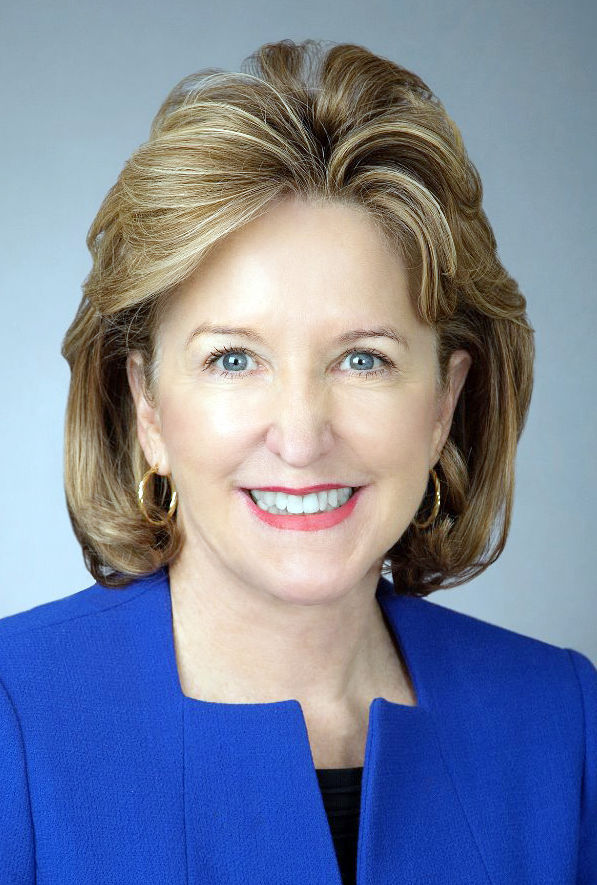