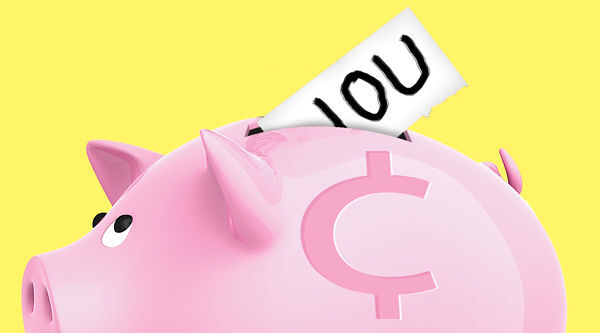 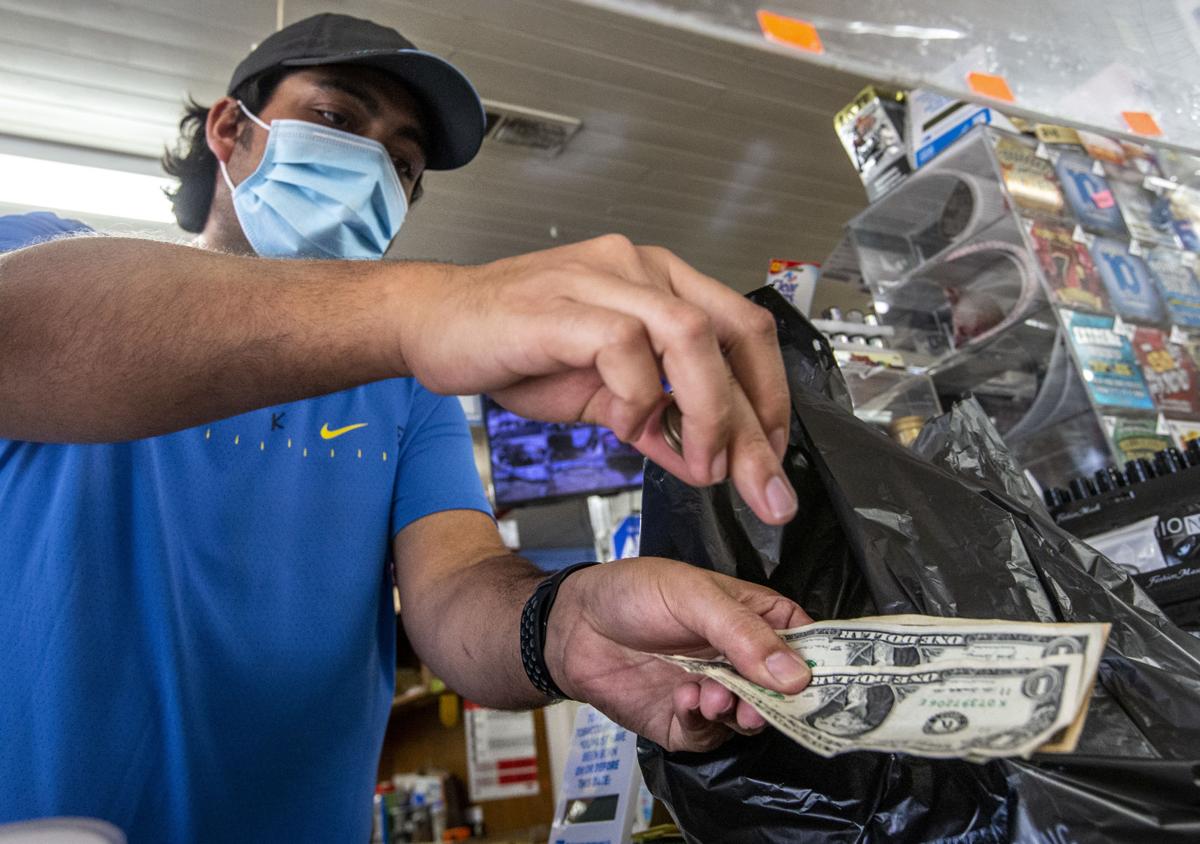 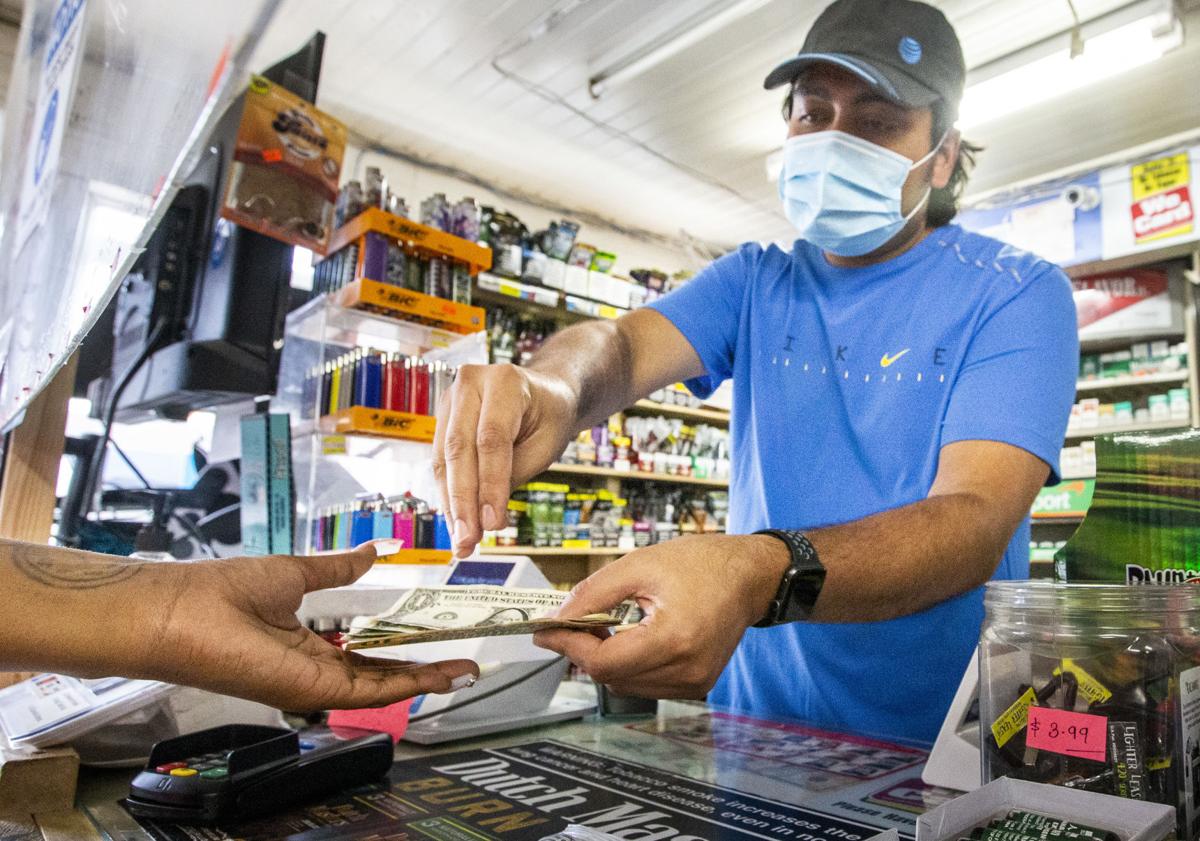 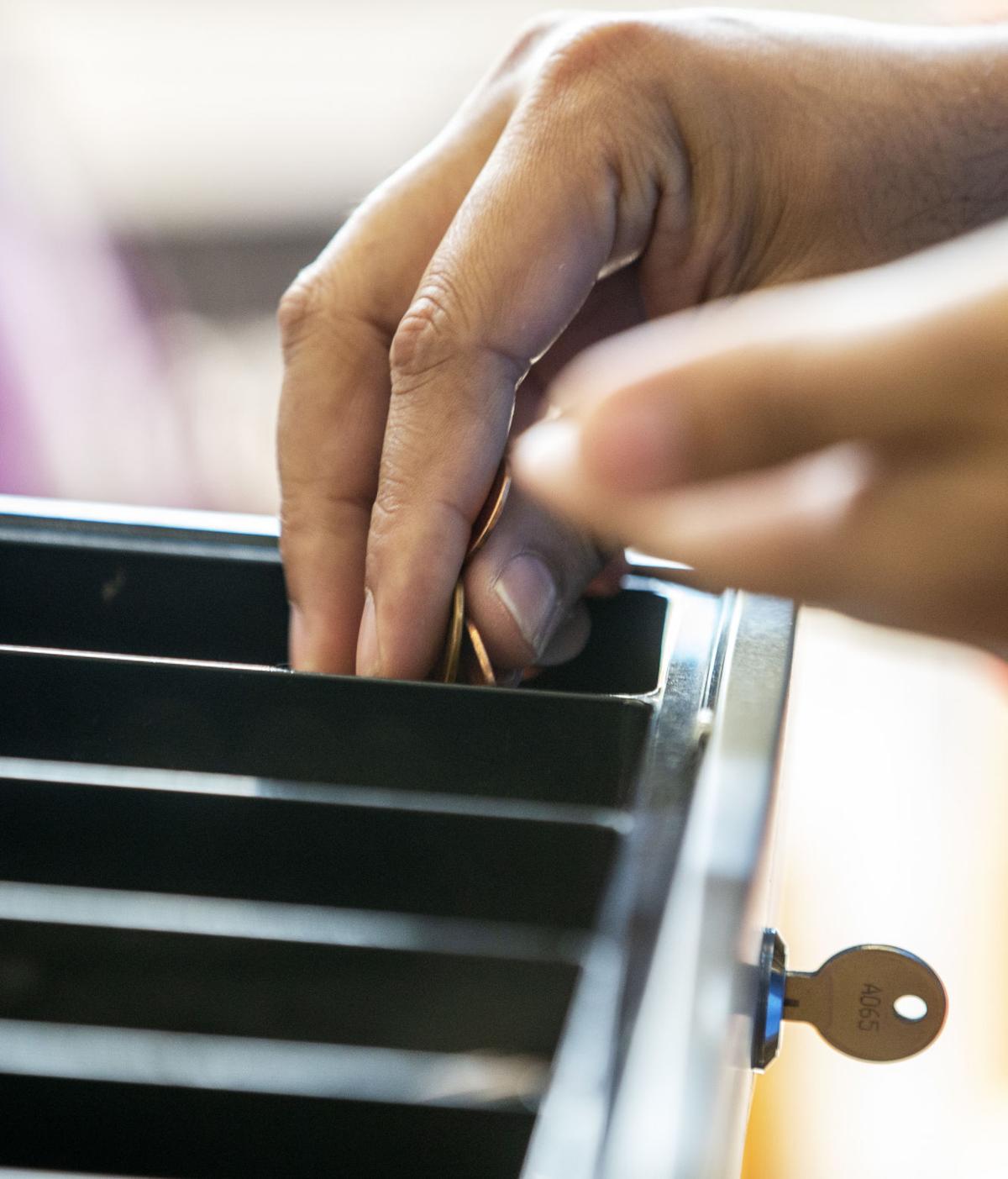 GREENSBORO — Buddy, can you spare a dime?

Seriously, can you? There’s a national coin shortage.

Some retailers across the country have had trouble making change for cash purchases.

One Chick-fil-A in Alabama offered a free meal to anyone who brought in $10 in rolled coins to exchange. Some retailers like Walmart, CVS and Starbucks have asked customers to pay with credit or debit cards. Others are asking for exact change.

Some even ask customers to round up their purchase with the balance going to a charity.

What’s the cause? Well, two things. The Federal Mint halted production to keep workers safe when the pandemic started, so less coins were being issued. The other is people simply stopped making cash transactions because of concerns they might catch the coronavirus by touching other people’s money.

That translated to a shortage of quarters, dimes, nickels and pennies.

"It's been hard to get change," said Bramod "Peter" Dhakal, owner of Chapel Mart in Lees Chapel Road in Greensboro.

He said he has been consistently low on pennies and that the shortage has been going on for about two weeks. He said he has had to make an appointment with his bank to restock on coins.

Dhakal said he gets about 150 customers a day, most spending only a few bucks.

"We have a lot people who come in and spend two or three dollars," Dhakal said.

Most of those purchases are for single items like a cigar.

Brady Young, chief retail officer with locally-based Bank of Oak Ridge, said the Federal Reserve “limited the amount of coins we could order, but, honestly, that had no impact to us or our clients.”

The Federal Reserve said in a June statement that the COVID-19 pandemic “significantly disrupted” the supply chain and circulation patterns for U.S. coins. The feds responded by putting a temporary cap on orders from banks and other depository institutions to make sure the supply was distributed fairly. The Reserve issued a warning last month about the coin shortage across the U.S. and set up a task force to address it.

The goal of the new task force is to kickstart the coin circulation process, as the Mint cannot increase production to solve this particular problem, the news release said.

Coins already in circulation represent 80% of the supply, with the rest being new coins, the N.C. Bankers Association said in a news release.

“It’s not that we have a shortage of coins. It’s just sitting in our piggy banks or coin jars in our homes,” Peter Gwaltney, president and CEO of the N.C. Bankers Association said in the release.

A Federal Reserve campaign encourages employees to empty their coin jars and get them into circulation.

Signs asking for exact change have been seen at Bojangles’ and McDonald's restaurants on Reynolda Road in Winston-Salem, and Harris Teeter at Greensboro's Friendly Center posted signs at registers asking customers to round up their purchase. A Harris Teeter spokesperson said the extra money goes to a designated charity.

“We have been impacted by the coin shortage. We’re asking customers to use exact change, or to use an alternate payment method such as a debit or credit card or Apple Pay,” said Emma A. Inman, director of external communications at Food Lion.

Dhakal has noticed more card transactions since the pandemic started. He said only about 30% of his customers used to pay with a debit or credit card when he took over the shop a year ago. Now about 80% of them use a digital transaction, he said.

Many retailers and laundromats say they haven’t been impacted by the shortage.

“I have heard about it, but we are not having any problems,” said Imsoon Yoon, owner of West Market Street Laundromat.

As the economy recovers and businesses reopen, more coins are expected to flow back into retail and banking channels and eventually into the Federal Reserve, which should allow for the rebuilding of coin inventories.

Brady and Dhakal expect the Federal Reserve to release more coins this week.

“I think the bank now, they are picking up coins,” Dhaka said.

Tribune News Service and the Danville Register & Bee contributed to this report.

Meghan reveals she had suicidal thoughts

Like the Overseas Replacement Depot during World War II, Higher Ground at the beginning of the AIDS crisis and the old downtown F.W. Woolworth store during the civil rights movement, this place will forever be a marker for a mission bigger than itself.

Koury Aviation, which is based at the airport's south end off West Market Street, received its first shipment Wednesday of the special fuel from a Michigan company called Avfuel Corp.

Laura Lee Steele, 52, of Thomasville is facing a slew of charges, including conspiracy and destruction of property, in connection with the Jan. 6 insurrection.

Commissioners made it clear Monday night that, after taxpayers cried foul, they won't be paying for a baseball stadium that's already built.