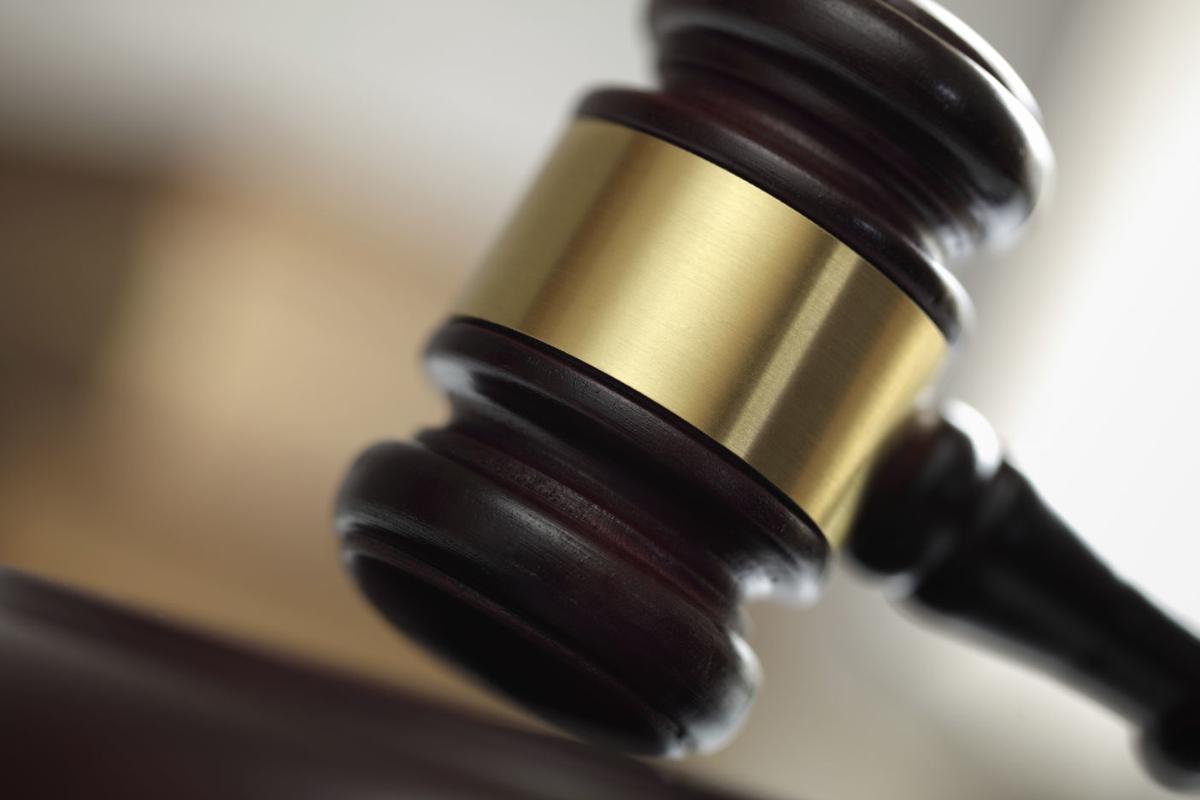 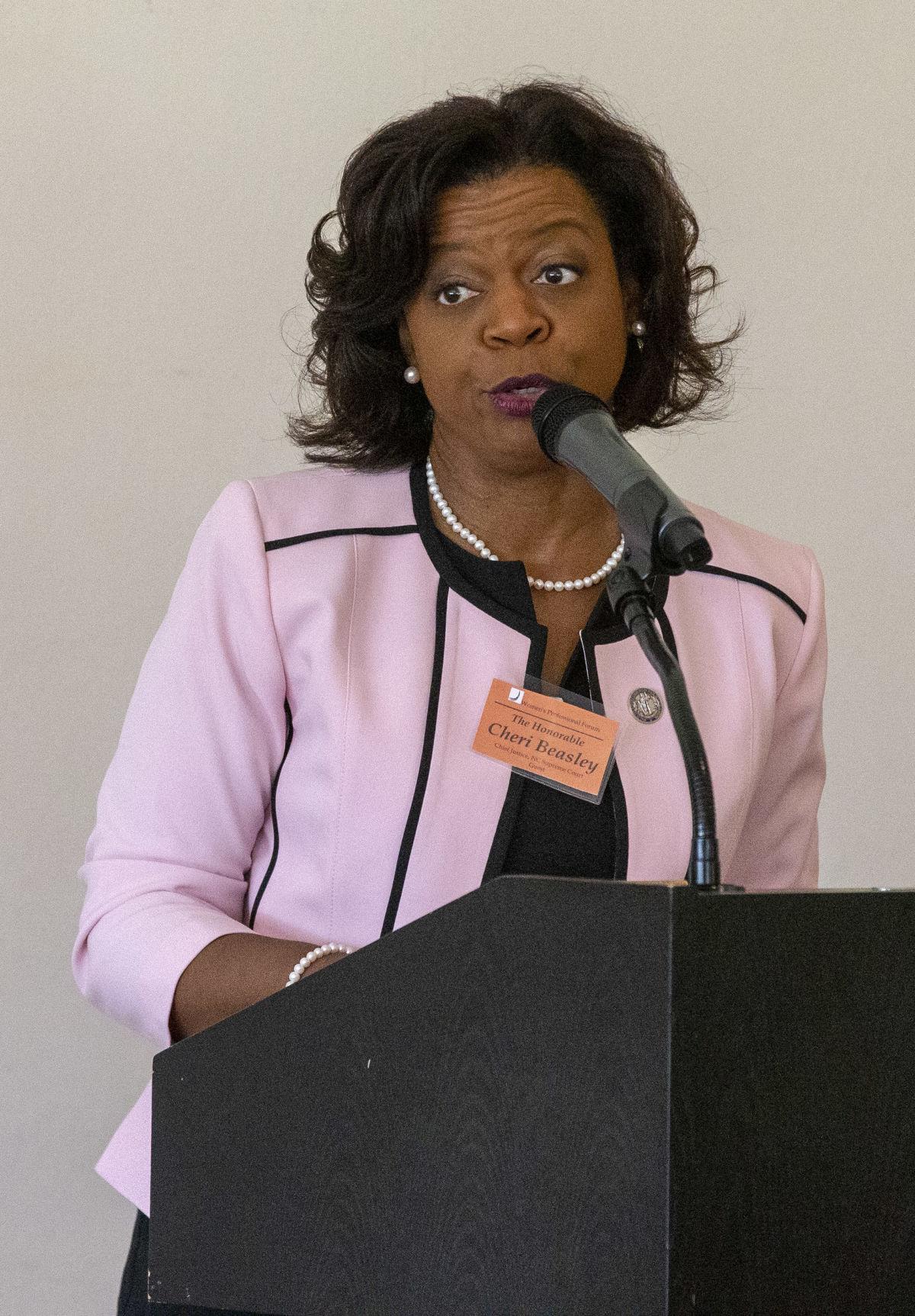 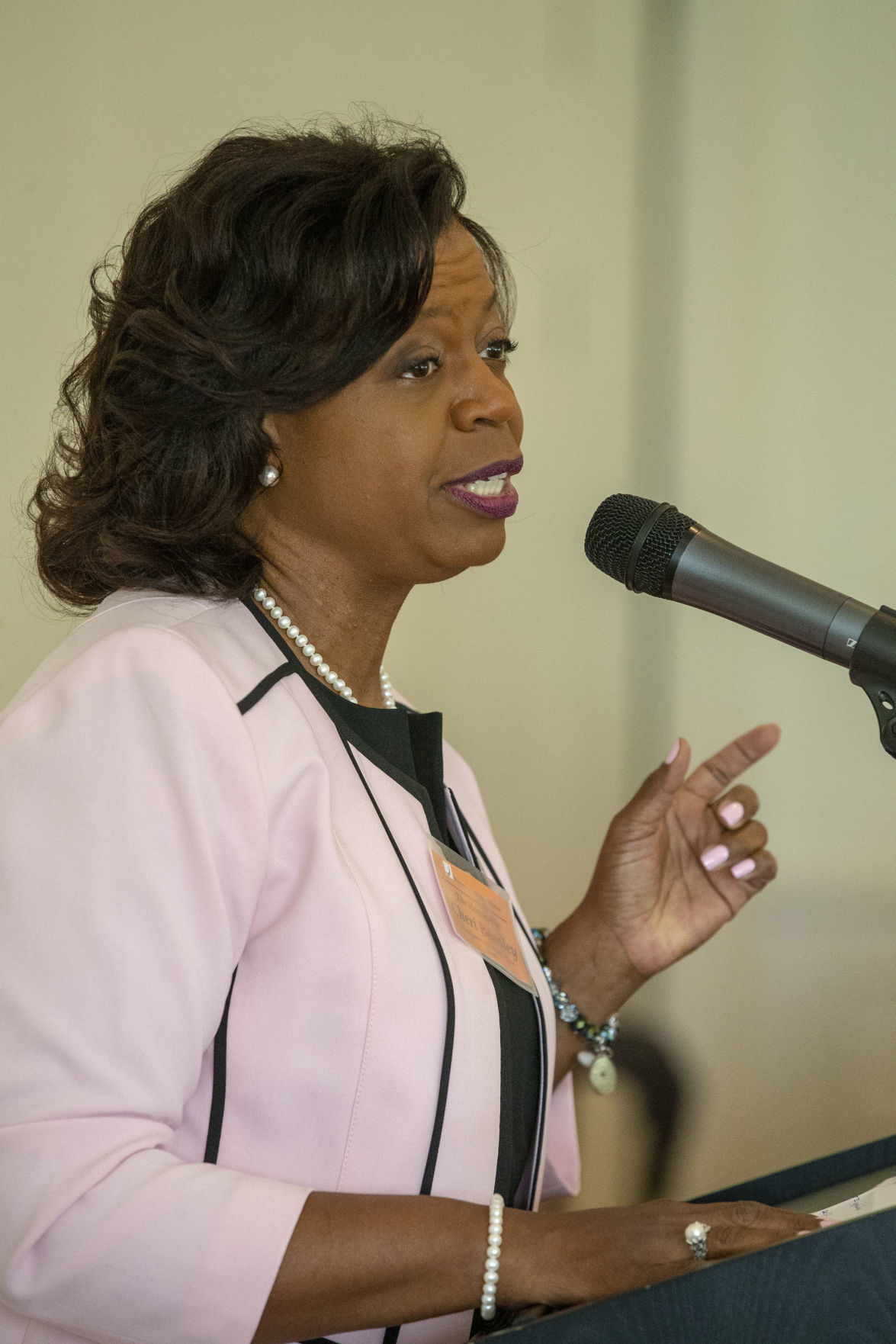 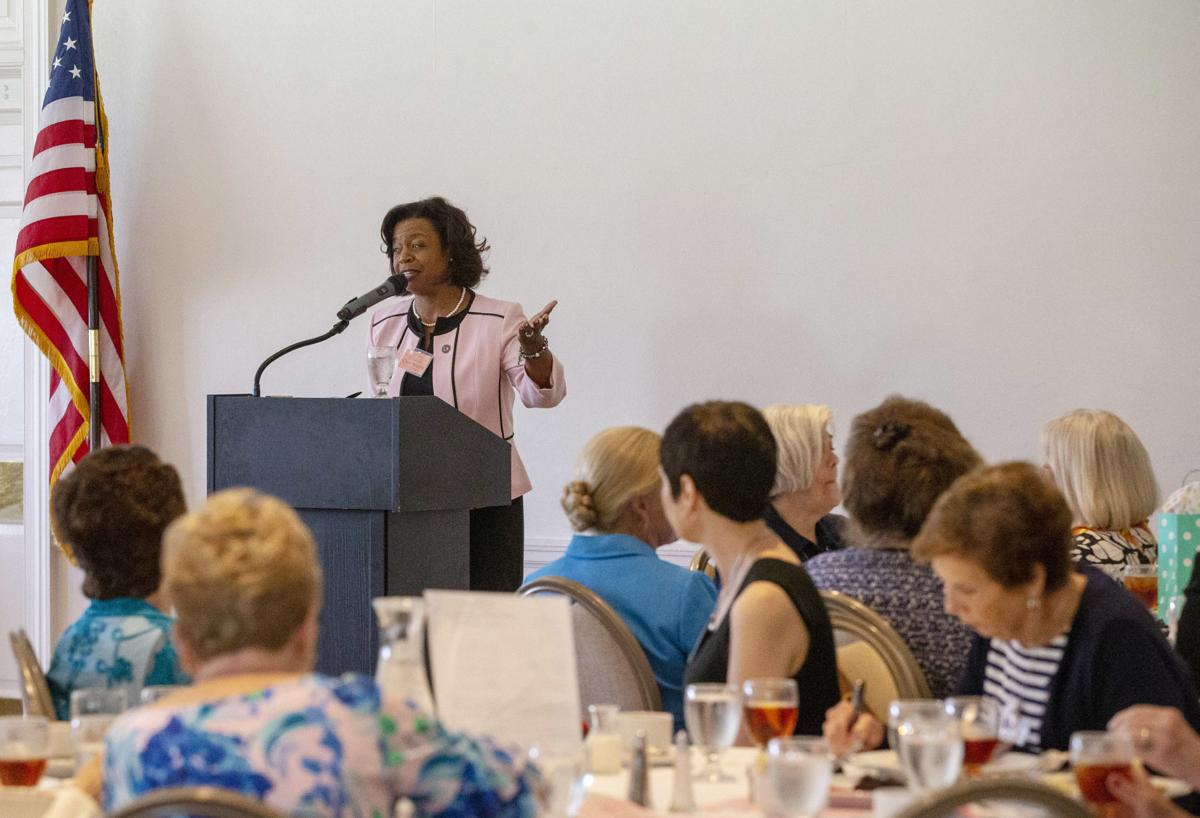 At a gathering of the Women's Professional Forum, N.C. Supreme Court Chief Justice Cheri Beasley also encouraged women to champion themselves — and each other — while discussing a range of judicial issues.

"I think it's important that we make efforts to not punish addiction, that we do insist on accountability," she said.

Beasley, whose appointment earlier this year by Gov. Roy Cooper will last through 2020, received a standing ovation from the audience of about 140 at Starmount Forest Country Club.

Beasley is a Democrat known for her fortitude and critical thinking. She has been a judge since 1999, serving on the state Supreme Court since 2012, winning a Court of Appeals seat in 2008 and before that serving as a District Court judge. Prior to an extensive career on the bench, she was a public defender in Fayetteville.

She said Wednesday one of her duties as chief justice doesn't happen while she's in court — but outside of it — as she makes the rounds in Raleigh, talking to state legislators about getting more funding for the courts.

One need for the money: North Carolina has 23 treatment courts for recovering drug addicts across the state, which has especially struggled to deal with the opioid crisis.

Beasley is asking the state legislature to come up with funds to have more of them.

Beasley also talked about efforts to improve courthouse technology and to have discussions with state residents about how justice could be improved in North Carolina.

In response to a question about how to combat sex trafficking, Beasley shared that Cumberland County had recently opened its first human trafficking court.

"You mentioned specifically sex trafficking, but in human trafficking there is also labor trafficking, there's organ trafficking," she said. "It's unbelievable that literally people are being trafficked for an organ. And it is happening here in North Carolina."

Beasley also stressed the importance for women to consider themselves as candidates for leadership positions.

"If we don't offer ourselves, we are counting ourselves out," she said. "And we just can't do that."

She said when she first heard people suggest she could be the state's next top judge — former Chief Justice Mark Martin, a Republican, was resigning to lead a Virginia law school — her first thought was not to agree with them, but to think about how she wasn't the Supreme Court's most senior member.

Actually, Beasley's appointment didn't go over well with Justice Paul Newby, the court's most senior member, who tweeted about his displeasure. This sentence has been changed to correct an error. See correction at the end of the story. 11:58 a.m. on July 11, 2019.

Beasley didn't mention the tweet in her comments Wednesday.

Correction: Paul Newby was the justice who tweeted about his displeasure. He was originally misidentified.

Lollytogs LTD of New York said it is considering several locations for a new warehouse and needs economic incentives before choosing a city.