GREENSBORO — Anthony Wayne Jones has been located about two miles from his house in the woods, according to the Guilford County Sheriff's Office.

GREENSBORO — The N.C. Center for Missing Persons has issued a Silver Alert for a missing Guilford County man.

Anthony Wayne Jones, 57, was last seen at his home at 6538 Mowery Road in Climax. He left there sometime between 6 p.m. Saturday and 11 a.m. Sunday.

Jones is described as white, 5 feet, 10 inches tall and weighing 200 pounds. He has a partially bald head with long gray hair, a long gray beard and brown eyes. Note: This description was updated at 12:35 a.m. Monday.

Guilford County sheriff’s deputies searched the area near his home but were not able to locate Jones.

Jones suffers from dementia and tends to walk along the road, according to a news release from the Guilford County Sheriff's Office. He is usually friendly if spoken to, the sheriff's office said.

Anyone with information about his whereabouts is asked to call the sheriff's office at 336-641-3355.

Since 2008, a little-known group called the International Advisory Committee has fought for ways to help thousands who live here with limited English skills and economic disadvantages.

A bill in the General Assembly would allow the city to place speed cameras in school zones to send citations by mail to people it catches going over the posted speed limits.

Man for all seasonings: The secret to this N.C. A&T's grad success (and special sauce)? Love.

Matt Mullens, 25, graduated with a degree in industrial engineering. But his first love is the vegan cheese sauce he has spent the past couple of years perfecting.

Chief Brian James has written a new strategic plan for what the department should do over the next three years.

There's a litany of excuses that adults make for other adults who engage in sexual acts with teenagers, board members learned during a training session on Thursday. 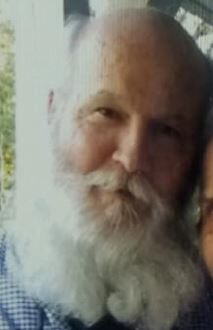 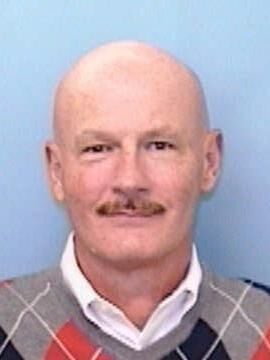