GREENSBORO — Police arrested a 19-year-old Greensboro man in connection with burglaries at 19 homes.

Investigators said Cooper is responsible for burglaries at 5606 Tower Road on Sept. 5; at 304 Anchor Drive on Dec. 26; and on Tower Road and on Lindley Road, both on Jan. 17.

Police did not give exact addresses for these 2014 burglaries. The Westborough burglaries also occurred in January and February.

Jewelry and electronics were taken in most of the burglaries, police said.

Additional charges are pending the results of the investigation.

Cooper is being held in the Guilford County jail. His bail was set at $77,000.

Anyone with information in the case is asked to call Crime Stoppers at 373-1000.

‘Liberal’ churches warned of possible threats ahead of inauguration — including in N.C.

Bishops in the Lutheran, Episcopal and Methodist churches of North Carolina said they weren’t aware of any direct threats or warnings from law enforcement after the United Church of Christ posted about possible attacks targeting churches in a tweet Friday.

A spokeswoman for the Guilford County Health Department said late Tuesday that it has been fielding complaints about the event at the The Blind Tiger.

COVID-19 vaccinations postponed for 10,400 at Cone Health after state says it can't provide the first-dose vaccinations

Sherri Jackson's killer leaves prison Saturday. Her mother wants to 'remind him of what he's done.'

It was a brutal crime that shocked the city in 2006. Adding to the gruesomeness was killer DeCarlo Bennett leading police to Jackson's body, which was buried in the backyard of a home once owned by his mother.

'Please don't come early': Guilford officials plea for vaccine recipients to arrive on time, not before

People who arrive 30 to 45 minutes prior to their appointment are slowing down the vaccination process, they said.

The appointments this week in Davidson County are limited to people who are 75 years or older and those who are frontline health care workers.

The driver was approached by two men at an apartment complex at 223 W. Vandalia Road, Greensboro police said. 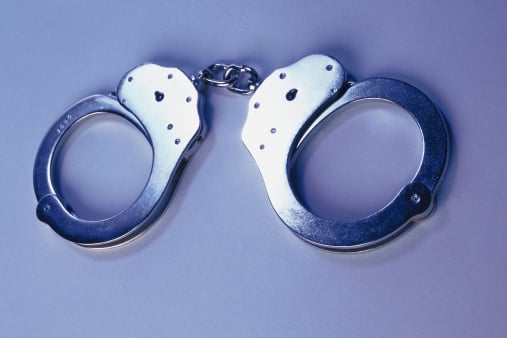 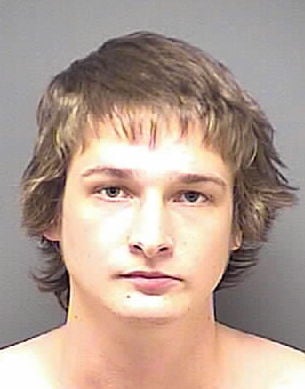