T.J. Smith won’t graduate from Wake Forest University until May, but he has already visited the White House twice on college-related business.

According to research from one of Smith’s professors at Wake Forest, there’s a pretty good chance that this politically involved Greensboro native will take part in civic endeavors long after he gets his Wake Forest degree.

A new study suggests that the key to getting adults to be engaged citizens — that is, to stay up to date on local and national issues and act on that information — is to start them young.

Katy Harriger, a professor of politics and international affairs, has found that Wake Forest students who took part in a democracy program a decade ago remain more politically active today than their classmates.

In other words, Harriger said in an interview last week, the students in the university’s Democracy Fellows program are more likely than non-participants to vote, belong to community groups and run for office. They also are more likely to respect the views of those they disagree with, and they are more comfortable talking to others who don’t share their beliefs.

Harriger helped launch the Democracy Fellows program at Wake Forest in 2001. She picked 30 students from a cross-section of incoming freshman that year. (“We didn’t just have all the political junkies,” Harriger said.) The fellows took part in weekly seminars and organized public events to explore timely issues on campus and in Winston-Salem.

The program emphasized what Harriger called “deliberative discussions of public issues” — that is, thinking and talking about a range of civic issues.

In a study she published after the fellows graduated, Harriger concluded that the fellows were indeed more active in political issues than other Wake Forest students.

In 2014, Harriger decided to follow up on her initial research.

“We were interested in finding out whether the skills (the fellows) developed and graduated with were still something they were using to navigate the real world,” she said, “or whether it was something they had given up on when they found out how cynical and polarized the world was.”

Perhaps more importantly, Harriger said, the former fellows reported that they were more likely to use the deliberation skills they learned in the program at home, at work and in the community.

“We think that the biggest impact was the continued practice of (deliberation),” Harriger said.

Smith, a senior at Wake Forest, has picked up a lot of those deliberative skills in his four years in college. But it took him a little while to jump into the political realm.

Smith came to Wake Forest with every intention of majoring in biology and going on to medical school. Smith said he had dreamed of being a doctor “my entire life. I was dead-set on going pre-med.”

But Smith had always been interested in politics. In his senior year at Western Guilford, for instance, he was the class president.

During his sophomore year at Wake Forest, Smith met Harriger, who was the faculty member assigned to the dorm where Smith was a resident adviser.

That summer, he thought a lot about his conversations with Harriger. (“I told him that college is about trying to find out what you’re excited about,” the professor said.) When Smith returned to school that next fall, he changed his major to politics and international affairs.

“I came to the conclusion that (political science) was my passion,” said Smith, who also is pursing minors in biology and Spanish.

Since changing his major, Smith has become a research fellow at the Anna Julia Cooper Center, an interdisciplinary center at Wake Forest that investigates issues of race, gender and place.

He has worked as a research assistant for Harriger, whose latest project is a look at U.S. Supreme Court decisions in school desegregation cases.

Last summer Smith had an internship at the Winston-Salem office of the Diaper Bank of North Carolina, where he helped write grants and research policy issues.

As for those trips to the White House, Smith has been twice. He went to Washington this past summer for a conference on policy issues confronting colleges.

In November, he returned for a daylong summit called Advancing Equity for Women and Girls of Color. The Cooper Center was a co-sponsor of the event that brought together people from the academic, government, nonprofit and private sectors to talk about ways to increase opportunities for young minority women.

Those issues concerning young women are “important to look at … and talk about and develop policy around,” Smith said.

Smith said working with the Cooper Center has been an “amazing experience” that has taught him a lot about political involvement.

“Policy is not making things a one-size-fits-all,” he said. “You have to make sure policy is inclusive, that it’s … looking at the big picture.”

After he graduates this spring, Smith plans to spend one more year at Wake Forest to get a master’s degree in management. He wants to work for a few years after that before getting another degree, perhaps in law. Eventually he’d like to teach at a university.

“I want to help students find what I found,” Smith said, “and that’s helping them develop their passion and how they talk about issues.”

“The Long-Term Impact of Learning to Deliberate” was published in the fall 2015 edition of the journal Diversity & Democracy.

The Kettering Foundation, a Dayton, Ohio nonprofit that provided a grant to establish the Democracy Fellows at Wake Forest in 2001, will publish the full study later this year.

GREENSBORO —  As a community, Guilford County likely will need to do a bit better on COVID-19 to meet newly proposed criteria for when to reop…

The $4 million donation is from a Durham company that makes semiconductors and LED lighting. "It's a tremendous investment in our university," Chancellor Harold Martin said.

The comments made by Sharon Contreras came on the heels of Gov. Roy Cooper's announcement Thursday that public elementary schools would no longer be required to keep students 6 feet apart at all times.

What do N.C.'s new elementary school rules mean for you? Answers to common questions.

If majority of North Carolina teachers are women, why are most superintendents men?

Around 71% of North Carolina public school teachers are women, representation that doesn't extend to the superintendents' office. Out of the state's 115 school districts, only 31 — or 27% — are helmed by women.

Despite the low turnout, the district still plans to offer the service, at least through this weekend. The internet hubs are among several efforts by the district to connect students who started the school year working remotely because of the coronavirus pandemic.

University leaders say students are wearing masks, staying away from large gatherings and following a slew of new campus rules aimed at keeping them free of COVID-19. 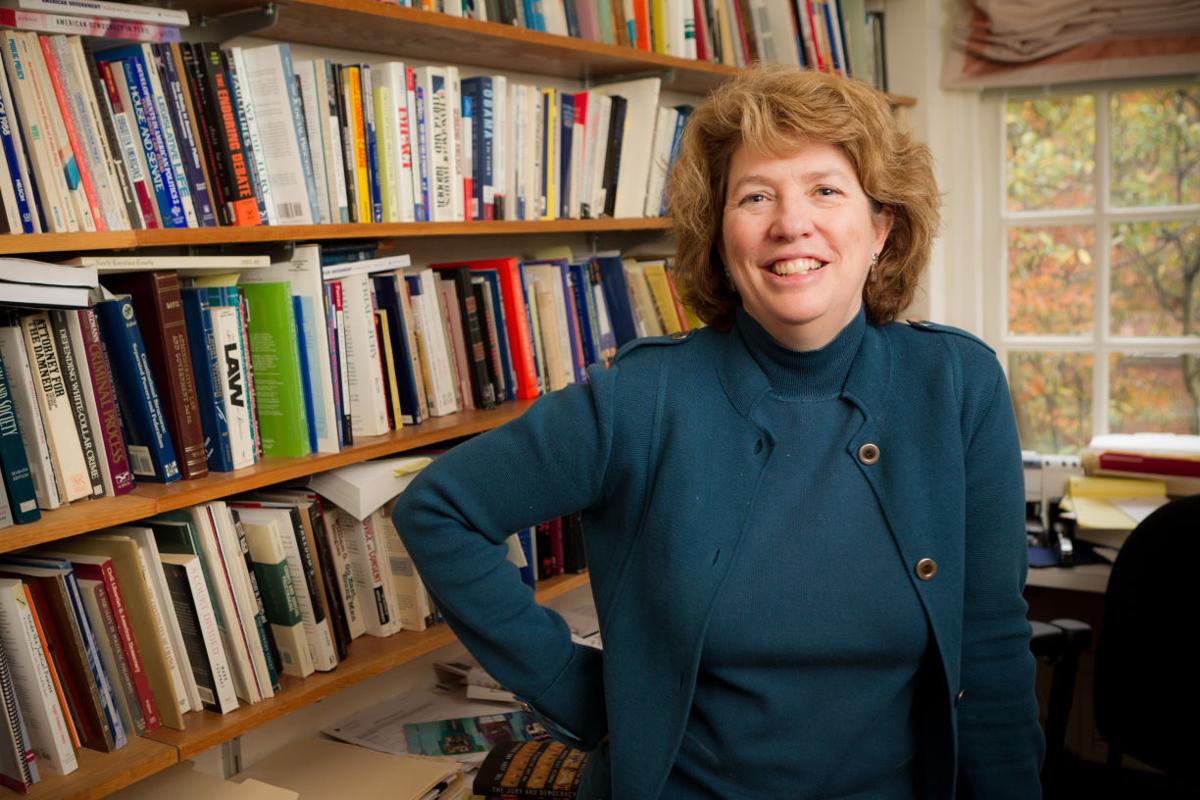 Katy Harriger, a professor of politics and international affairs, helped launch the Democracy Fellows program at Wake Forest in 2001. She picked 30 students from a cross-section of incoming freshman that year. “We didn’t just have all the political junkies,” Harriger said. 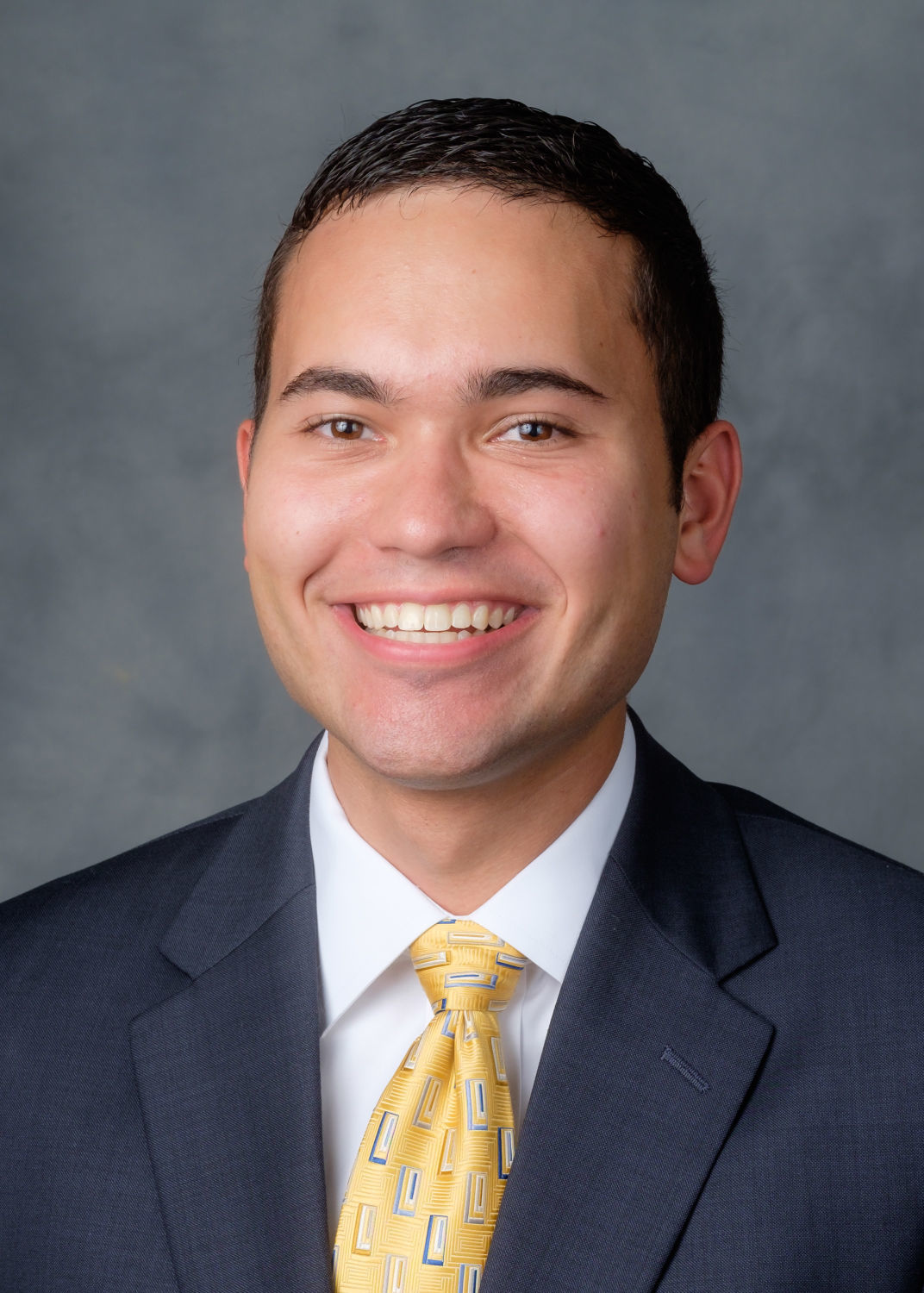