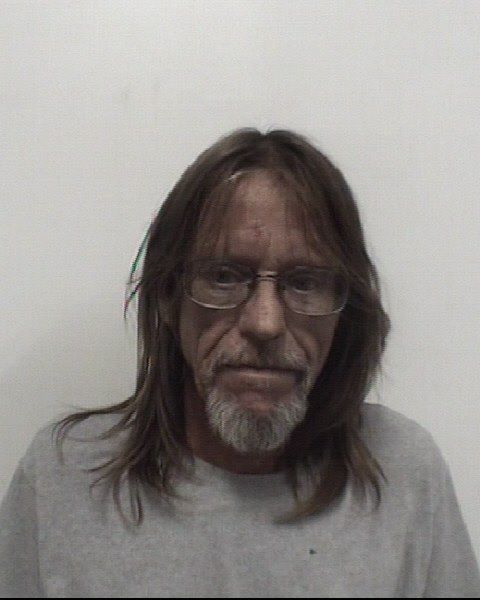 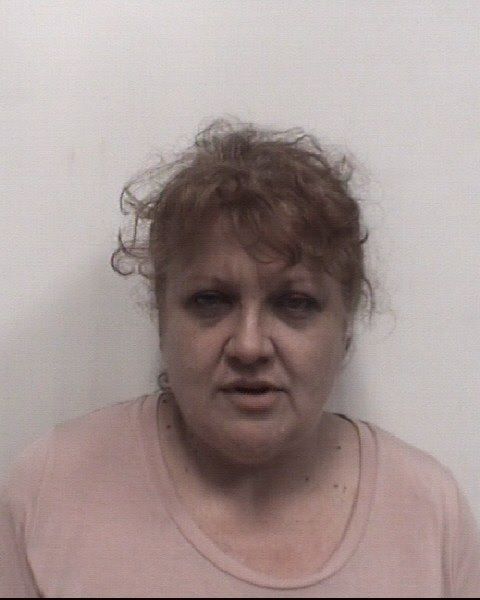 Davidson County authorities have arrested a Lexington couple in connection with the kidnapping of an infant and a stolen vehicle earlier this month in High Point.

Gregory Allen Nill, 53, of King Richard Drive, and Lisa Renee Meade, 52, of the same address were each charged Friday with the accessory after the fact of first-degree kidnapping, the Davidson County Sheriff's Office said.

Davidson County deputies found 1-year-old Legend Masir Goodwine on Aug. 12 in an unlocked vehicle in the 300 block of High Rock Shores Drive in Lexington, the sheriff's office said. Legend was sleeping in a vehicle that was stolen at 10:30 p.m. Aug. 11 from 1100 S. Main St. in High Point.

Michael Ray Enochs, 54, of Archdale turned himself in at the sheriff's office on Aug. 12 and was charged with first-degree kidnapping and larceny of a motor vehicle, court records show. Enochs is accused of stealing the vehicle in which Legend was sleeping, High Point police said.

Investigators learned that Enochs' sister, Meade, lives 900 feet from where Legend and the stolen car were found, the sheriff's office said. Detectives also said that, while investigators were searching for Enochs, the man was hiding in a tree house behind another home belonging to Nill, who they said is Meade's boyfriend.