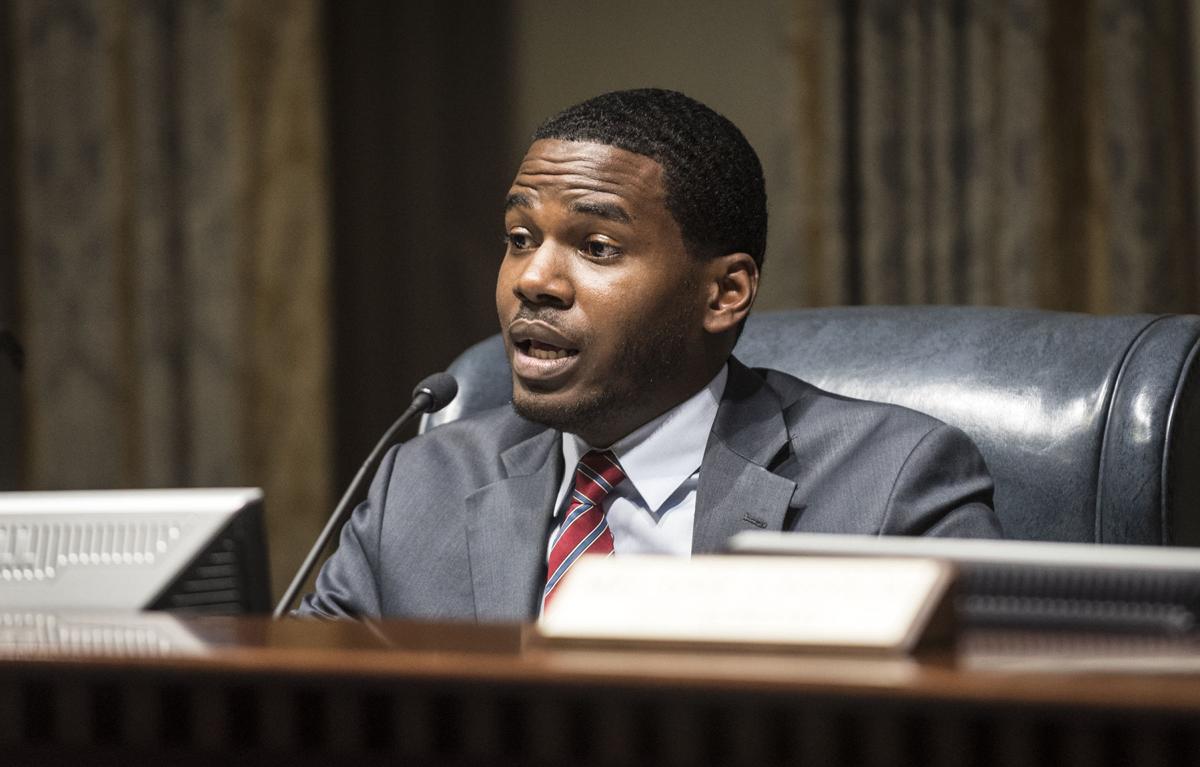 Winston-Salem City Councilmen Derwin Montgomery (left) and James Taylor (right) are directors of the company that is in the process of buying the Winston-Salem Chronicle. Each will own 10 percent of the weekly newspaper when the sale is complete. 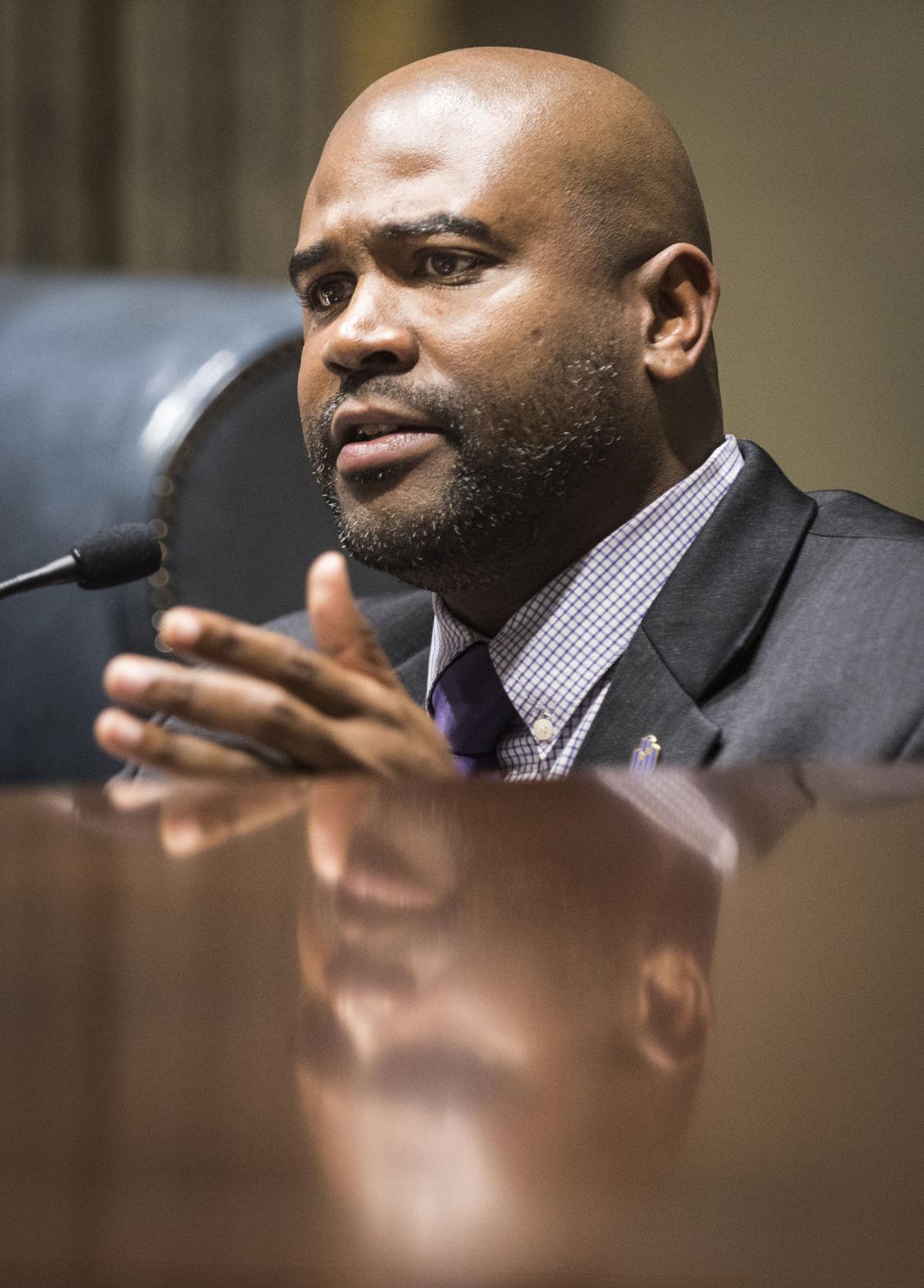 WINSTON-SALEM — Winston-Salem City Council members Derwin Montgomery and James Taylor are directors of a company that has announced the purchase of the Winston-Salem Chronicle, a weekly newspaper that focuses on serving the black community in the city.

Montgomery and Taylor, the managing directors of the newly founded Chronicle Media Group LLC, said in a news release this morning that they would close the deal to buy The Winston-Salem Chronicle Publishing Co. by May.

Chronicle Media will continue to publish the Chronicle and work to put more focus on digital media as well as the print edition, Montgomery said.

The purchase price was not announced.

The Chronicle was founded by Ernie Pitt in 1974. The newspaper has an office on North Liberty Street.

Taylor will take the position of publisher when the deal goes through. In a news release, Taylor said he sees the acquisition as "the continuation of a great legacy started by the Pitt family over 40 years ago."

In addition to the Chronicle, the purchase includes the For Seniors Only publication and other assets.

Lifting mask mandate too soon for some in Houston

Lifting mask mandate too soon for some in Houston

Jobless must prove they're looking for work to keep benefits

RALEIGH, N.C. (AP) — People who are unemployed in North Carolina will be required to prove they're searching for work in order to keep their j…

New Army vehicle to carry infantry being tested in Arizona

YUMA, Ariz. (AP) — A new vehicle that the U.S. Army is acquiring to provide infantry soldiers with battlefield mobility is being tested in the…

Pandemic leaves tribes without US recognition at higher risk

Rachel Lynne Cushman is used to getting calls from Chinook Nation members worried about losing housing or having their power shut off. Since C…

California revenues soar as rich get richer during pandemic

SACRAMENTO, Calif. (AP) — At the end of 2020, California had lost a record 1.6 million jobs during the pandemic. Nearly a half-million people …

RALEIGH, N.C. (AP) — The White House announced Friday morning that it will include North Carolina in its federal pilot program of community va…

Winston-Salem City Councilmen Derwin Montgomery (left) and James Taylor (right) are directors of the company that is in the process of buying the Winston-Salem Chronicle. Each will own 10 percent of the weekly newspaper when the sale is complete.