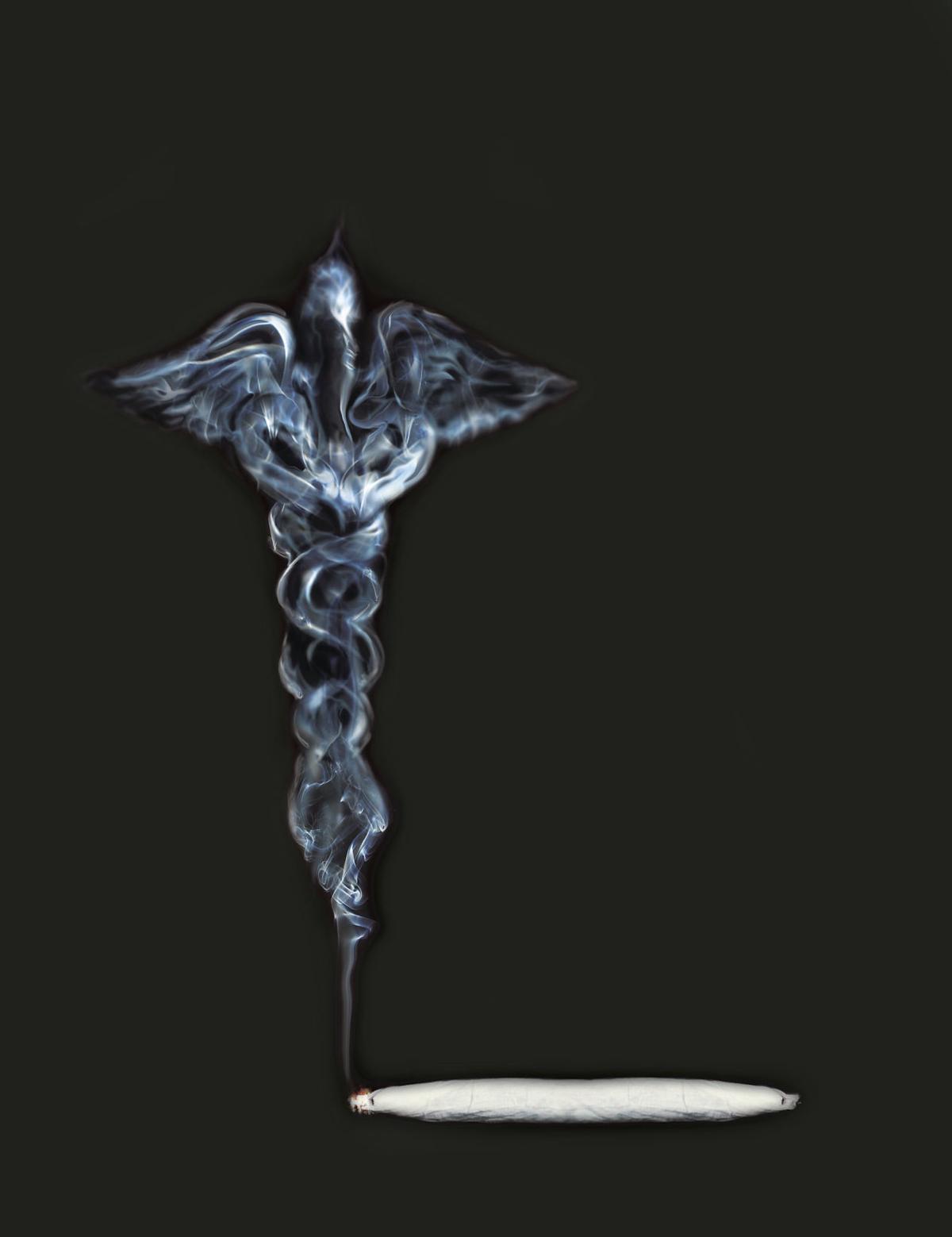 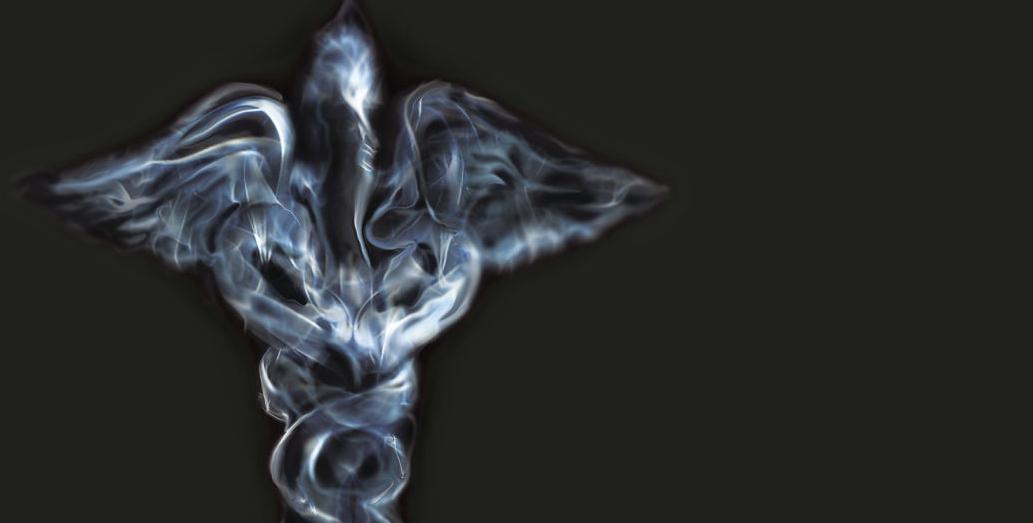 If the backers of House Bill 185 have their way, North Carolina residents would be able to use marijuana to relieve otherwise unyielding pain from chronic disease and other specified medical ailments.

The aim isn’t to provide a subterfuge for people to get a recreational buzz with impunity, proponents say.

The detailed, 18-page bill only seeks a pathway to relief for people battling ills “from cancer and glaucoma to disabling pain from whatever source,” said state Rep. Pricey Harrison (D-Greensboro), a primary sponsor of the bill.

“This bill has lots of checks and balances” to prevent abuse and fraud, Harrison said. “And it’s a potential revenue source, too.”

to the rodeo; she has been advocating some form of the 2017 bill for more than 10 years, noting that — as the latest version asserts — 28 states and the District of Columbia already “permit the medical use and cultivation of marijuana.”

The bill calls for a statewide referendum in which voters would say “yea” or “nay” on amending the North Carolina Constitution to legalize the medical use of marijuana and to authorize the “cultivation of cannabis for individuals with debilitating medical conditions verified by a physician.”

If voters approve the constitutional amendment, the new law would go into effect in Dec. 1, 2018.

Two similar bills have been filed in the N.C. Senate, but neither would require a referendum.

North Carolina already has taken a baby step into the realm of medicinal marijuana with the Epilepsy Alternative Treatment Act of 2014, which legalizes treatment of seizures with some of the plant’s extracts that are low in the chemical THC, which accounts for most of pot’s mind-altering properties.

But Harrison said the current initiative still faces an uphill fight because of the stigma that society attaches to marijuana, coupled with the conservative bent of the Republican-led legislature.

Republican state Rep. Jon Hardister of Greensboro did not completely close the door on supporting the bill late last week, but he said he would “defer to members of the North Carolina House Health Committee as to how they view this topic.”

“I haven’t had the time to do extensive research on it,” Hardister said. “We need to seek input from medical experts and law enforcement.”

The House bill cites scientific evidence dating back decades that has established “beneficial uses for cannabis in treating or alleviating pain, nausea and other symptoms associated with certain debilitating medical conditions, as found by the National Academy of Sciences’ Institute of Medicine in March 1999.”

And based on similar experiences in other states that have legalized marijuana for medical purposes, the House bill estimates that legalization would “result in approximately $250 million per year in revenues for the state within four years of implementation.”

Harrison said that two years ago, the version of the bill then in play at least received a hearing before a review committee, a forum during which witnesses living with chronic pain testified about the relief they had received from medical marijuana.

“We had disabled vets, widows of disabled vets and an elderly grandmother — all people who had been helped by marijuana for pain relief,” Harrison said. “And all of the people who spoke two years ago were Republicans.”

But to no avail, Harrison said, because the bill never made it out of committee.

History may be repeating itself. The latest House version was referred to the House Committee on Rules, Calendar and Operations on Feb. 27, from whence it has not budged.

Harrison said that while she acknowledges the issue faces long odds this time around just as before, she remains optimistic that North Carolina’s leaders eventually will come around.

“I do think we’re going to get there eventually,” she said. “But it would be nice if we could do it sooner rather than later.”

Marijuana to the rescue

House Bill 185 defines diseases that could qualify a sufferer for pain relief through the proposed law and under the supervision of a physician:

Any other disease or condition that results in such side effects as wasting syndrome, severe pain, severe nausea, anorexia, seizures, and severe or persistent muscle spasms.

BLOOMINGTON, Ind. (AP) — The U.S. Army has apologized after late-night military training exercises this week in Bloomington caught some reside…

NC to give out $1 million each to 4 vaccinated residents

RALEIGH, N.C. (AP) — A new lottery in North Carolina will give the more than 4.6 million vaccinated residents across the state a different kin…

Trump to GOP: Support candidates who 'stand for our values'

Pandemic shows risk of obesity, and challenge of weight loss

NEW YORK (AP) — Jennifer Bergin was already obese and pre-diabetic before the pandemic, and learning she also had high blood pressure made her…

In US, Pride Month festivities muted by political setbacks

It’s Pride Month, and gay Americans should have a lot to celebrate: A new president who has pledged to advocate for LGBTQ people, an easing of…

WINSTON-SALEM, N.C. (AP) — A North Carolina woman has been charged in the death of her 5-year-old son, and an additional charge was filed afte…

Homicides are up, but GOP misleads with claims about blame

US vaccine surplus grows by the day as expiration dates loom

In Tennessee and North Carolina, demand for the COVID-19 vaccine has slowed down so much that they have given millions of doses back to the fe…

LEXINGTON, N.C. (AP) — A 21-year-old man is dead after an apparent drowning on Sunday, according to a North Carolina sheriff’s office.

HOLDEN BEACH, N.C. (AP) — A North Carolina man drowned after going into the Atlantic Ocean to try to save his daughter and another child from …