University officials should have known that their decision could have resulted in an unsafe environment for students at campus events, such as the one at The Barn that WSSU football player Najee Ali Baker attended on Jan. 20, 2018, an attorney for Baker's mother argues.

Winston-Salem police said Jakier Shanique Austin shot Baker to death outside The Barn after a fight broke out inside the event venue. Austin, 22, is charged with murder. Malik Patience Smith, 18, is facing several charges connected to Baker’s death, including assault by pointing a gun and possession of a firearm on educational property.

Jemel Ali Dixon, Baker’s mother and the administrator of her son’s estate, filed a wrongful-death lawsuit May 7 against Wake Forest University and others in U.S. District Court in the Middle District of North Carolina. Other defendants include the university’s chapter of Delta Sigma Theta, the host of the party at The Barn, and Rhino Sports & Entertainment Services LLC, which provided private security for the event.

The lawsuit alleges that the university and other defendants were negligent and had lax security. Wake Forest University’s attorneys have denied the allegations and said school administrators had no way of preventing the fatal shooting or even predicting that such an incident could happen. The school’s attorneys have filed a motion to dismiss the lawsuit.

In a response to that motion, Jonathon Fazzola, one of Dixon’s attorneys, argues the school’s administrators had plenty of warning that something like this could happen on campus.

Fazzola said Sgt. James Gravely of the Wake Forest University Police Department oversaw special events and knew about “the history of dangerous incidents at The Barn.” One of those incidents, Fazzola said, involved six fights that required the police officers at the event to request backup.

“Gravely — who had direct experience in the staffing requirements for events at The Barn — warned that continuing the substantial police presence was warranted to keep attendees safe,” Fazzola said in court papers.

The lawsuit has said that because of problems at The Barn, a combined force of nine university and Winston-Salem police officers monitored events at the venue near Piccolo and Palmer residence halls.

According to the lawsuit, black and other minority students raised concerns in 2014 that university police were racist in how they handled events hosted by minority students as opposed to those events held by white students. This came after Wake Forest police shut down a party hosted by black fraternity Kappa Alpha Psi. A town hall was held and that led to the university police chief commissioning an independent study by Developmental Associations. Two law-enforcement veterans from the company did the study.

The two law-enforcement officers were Willie Williams and Thomas Moss, both retired police chiefs, according to the court papers filed this week by Fazzola. They found that large event venues such as The Barn were “heavily policed” and concluded that was appropriate, according to court papers. They recommended, Fazzola said, that Wake Forest spend more money on policing overall to make sure that all events are policed as much as events at The Barn.

“Williams and Moss made it clear it was not appropriate to treat students as ‘adults’ capable of responsibly, safely or adequately managing or policing their own events,” Fazzola said. “They warned WFU that ‘adults and police should play a major role in the decision of assigning students to tasks that may be better managed by an adult.’”

Wake Forest University administrators ignored the recommendation, Fazzola argues in court papers. Instead, school officials “dramatically” reduced the number of police officers and let students plan and organize major events, including those at The Barn, he said. That, he said, made events at The Barn less safe and secure.

“Events that had been regularly staffed by up to nine police officers now had only one officer to secure crowds of several hundred attendees, a staffing reduction of nearly 90 percent,” he said.

Wake Forest officials have argued in court papers that the campus had not previously had a fatal shooting. The lawsuit mentions only two previous incidents that involved fist-fights. In their motion to dismiss, Wake Forest University officials say that Austin’s alleged shooting of Baker was “literally unprecedented.”

Fazzola said that’s not true. He pointed to Gravely’s concern about maintaining police presence at venues such as The Barn.

“Due to lax and inadequately trained security, countless people wrongly gained entry to the Event,” he said in court papers. Wake Forest security and members of Delta Sigma Theta allowed Austin and Smith, who were not college students and did not have valid student IDs, into the event at The Barn, he said. The two men bought tickets at the door.

The lawsuit alleges that Austin, Smith and another unidentified man started a fight with Baker. A Wake Forest University police officer and two private security guards tried to break up the fight but the altercation escalated and spilled outside. Fazzola said security guards and the police officer failed to detain Austin and Smith, who walked down a single roadway back to their cars and retrieved guns. They then came back up the roadway and encountered Baker and another WSSU student as they were leaving the event.

Fazzola said Austin shot Baker to death while Smith held the other student at gunpoint.

“Due to the lax security, Smith and Austin were able to flee,” he said in court papers.

He argues that Wake Forest University officials could have prevented Baker’s death.

“WFU’s decision to reject those warnings, dramatically cut security, and delegate significant event management and oversight responsibility to students, directly caused and contributed to the events that led to Najee’s shooting,” Fazzola said.

The lawsuit is seeking at least $75,000 in damages. No trial date has been set.

NASHVILLE, Tenn. (AP) — Tennessee House lawmakers on Monday passed a bill that would put public schools and districts at risk of civil lawsuit…

RIVERDALE PARK, Md. (AP) — Authorities in Maryland say that a woman has been killed in a road rage incident.

Wealthy Latin Americans flock to US in search of vaccines

MONTERREY, Mexico (AP) — They travel thousands of miles by plane from Latin America to the U.S., in some places taking a shuttle directly from…

GREEN LEVEL, N.C. (AP) — A popular teacher in North Carolina has died in what authorities said was an “old Western shootout” with members of a…

KURE BEACH, N.C. (AP) — A on the coast, North Carolina music teacher died Sunday while trying to save two children caught in a rip current, po…

BLADENBORO, N.C. (AP) — Two people found dead inside a North Carolina home have been identified, according to a sheriff's office. 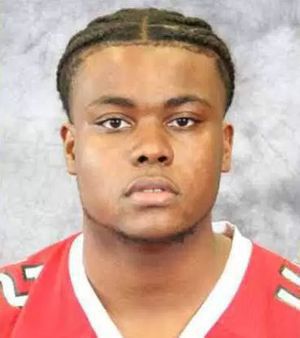 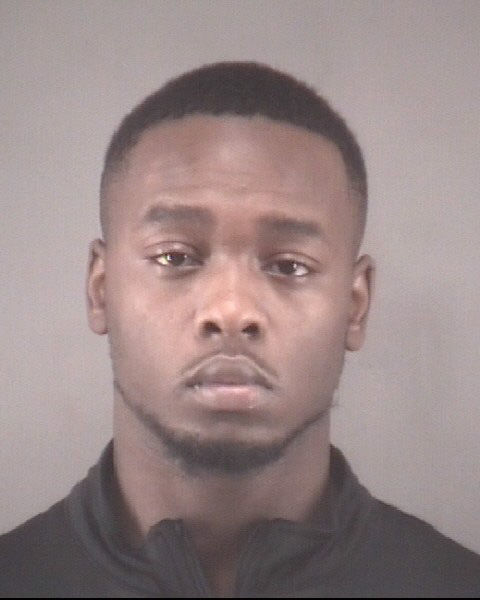 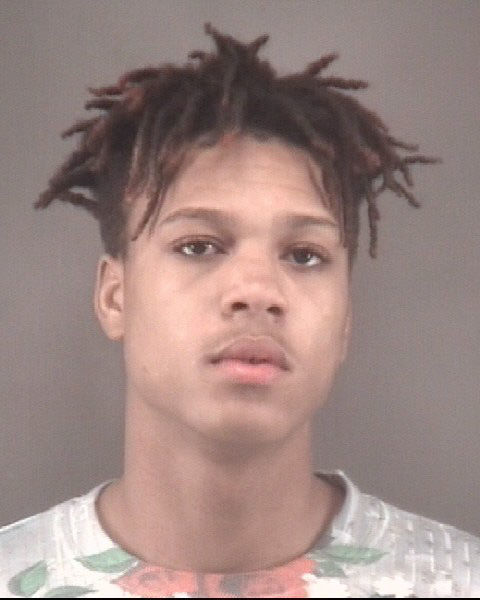