WASHINGTON — The votes in North Carolina's 2020 U.S. Senate race, the most expensive in history, have not yet been certified and there is already jockeying for 2022.

Republican U.S. Sen. Richard Burr, who is in his third term, does not plan to run for reelection in 2022, opening up a rare opportunity for Republicans and Democrats to compete for an open seat in the state.

The last time North Carolina had a U.S. Senate race without an incumbent was 2004, when Democrat John Edwards ran for president instead of reelection. Before that, Republican Jesse Helms retired rather than run for another term in 2002. Before that: 1974.

Outgoing Rep. Mark Walker, whose Greensboro-area district was redrawn into a Democratic-leaning one in late 2019, is considering a run for the seat. He did not run for reelection in 2020, but toured the state throughout the election season.

"We have been overwhelmingly blown away as far as the people that have reached out to us, whether in D.C. or throughout North Carolina," Walker said in a phone interview Thursday. "That's kind of put us in a place to process all the different options as far as what's next."

Lara Trump, President Donald Trump's daughter-in-law, is also considering a run for the Republican nomination, The New York Times reported Thursday. Trump, who is married to Eric Trump, grew up in Wilmington and attended N.C. State. She was a key surrogate in North Carolina for President Donald Trump during his reelection bid.

Outgoing Rep. George Holding's Raleigh-area district was also redrawn into a Democratic-leaning seat. Holding did not run for reelection in 2020, but in December 2019 did not rule out a Senate run.

White House Chief of Staff Mark Meadows, who represented far-western North Carolina, has been mentioned as a candidate. Meadows left Congress to work for the Trump administration. He has been involved in campaigns far from his own former district, including as a prominent supporter of U.S. Reps. Dan Bishop and Greg Murphy during their 2019 special elections. Both won.

Former Gov. Pat McCrory has also been mentioned. In September, when asked about a future run for office, McCrory said: "I miss the leadership."

But he also said that he's serving on a board, has a successful radio show in the Charlotte market, is appearing on NBC's "Meet the Press" often and "having fun."

North Carolina House Speaker Tim Moore said in 2019 that he'd like to serve one more term as speaker, leading some to think he could run for the vacant seat.

Paul Shumaker, a longtime Republican strategist who worked for Burr and incumbent Republican U.S. Sen. Thom Tillis in their successful runs, said a Joe Biden presidency would bring "a long list of Republicans wanting to run for that seat."

Candidates from the opposite party as the White House tend to do well in midterm elections historically.

This article is published through the N.C. News Collaborative, a partnership of Lee, Gannett and McClatchy newspapers that aims to better inform readers throughout the state. 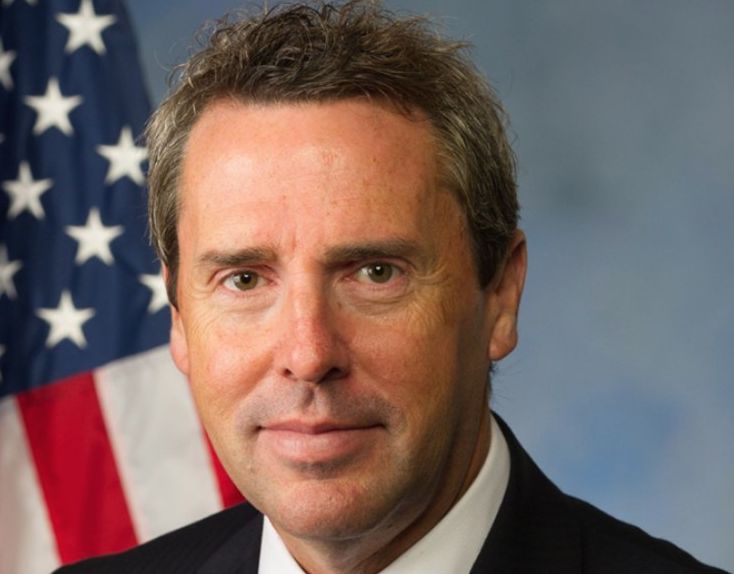 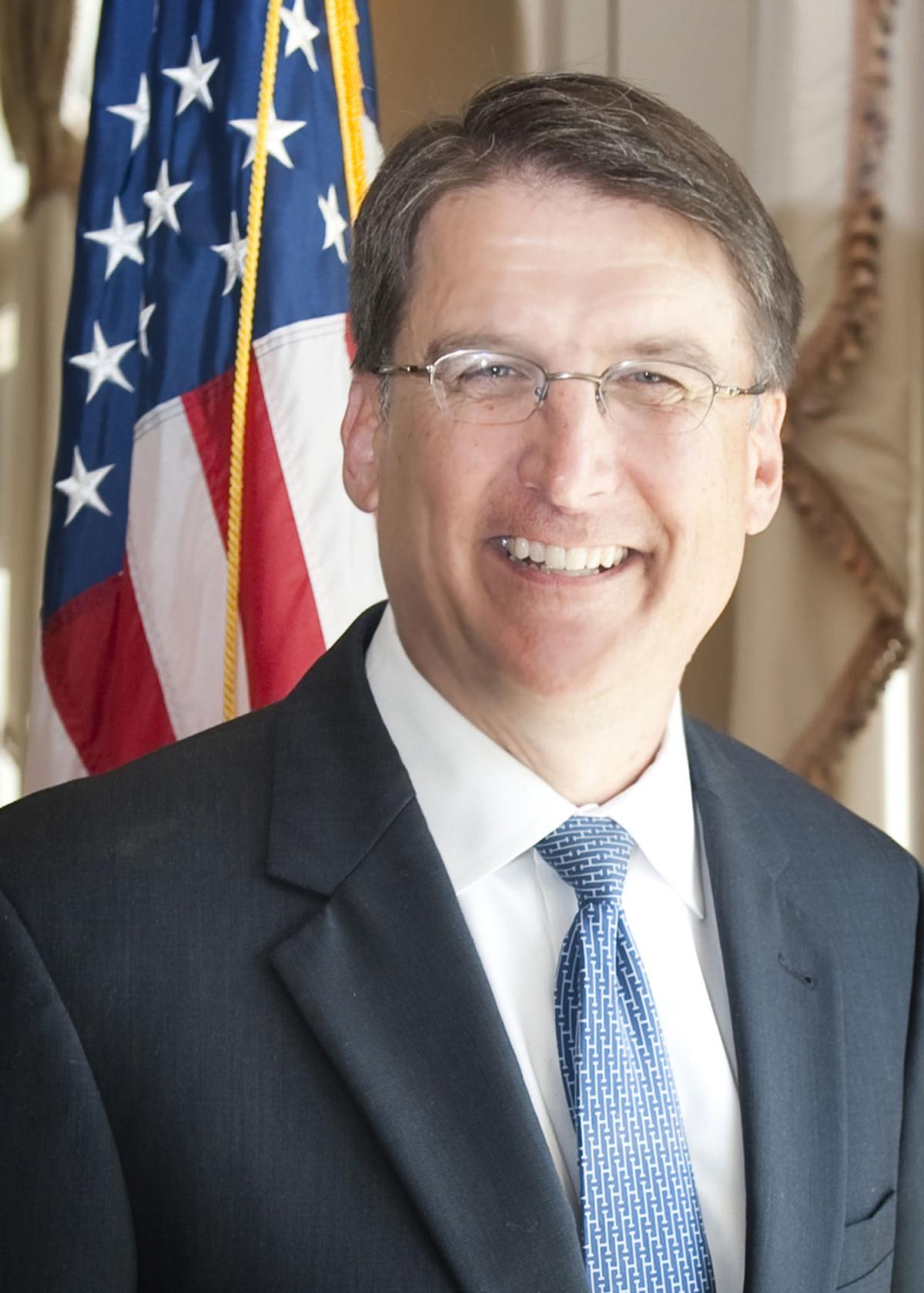