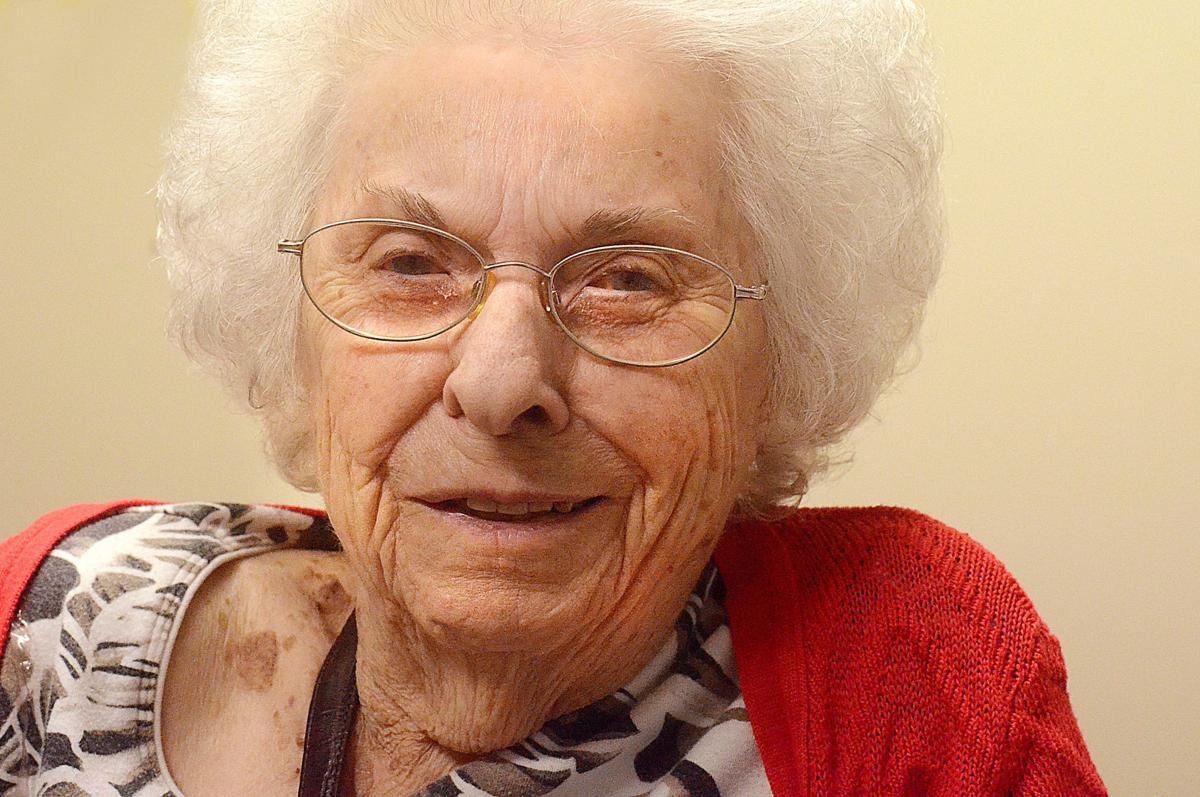 World War II veteran Mary Tate, who turned 100 years old today, smiles as she reminisces about her service to her country during the war. 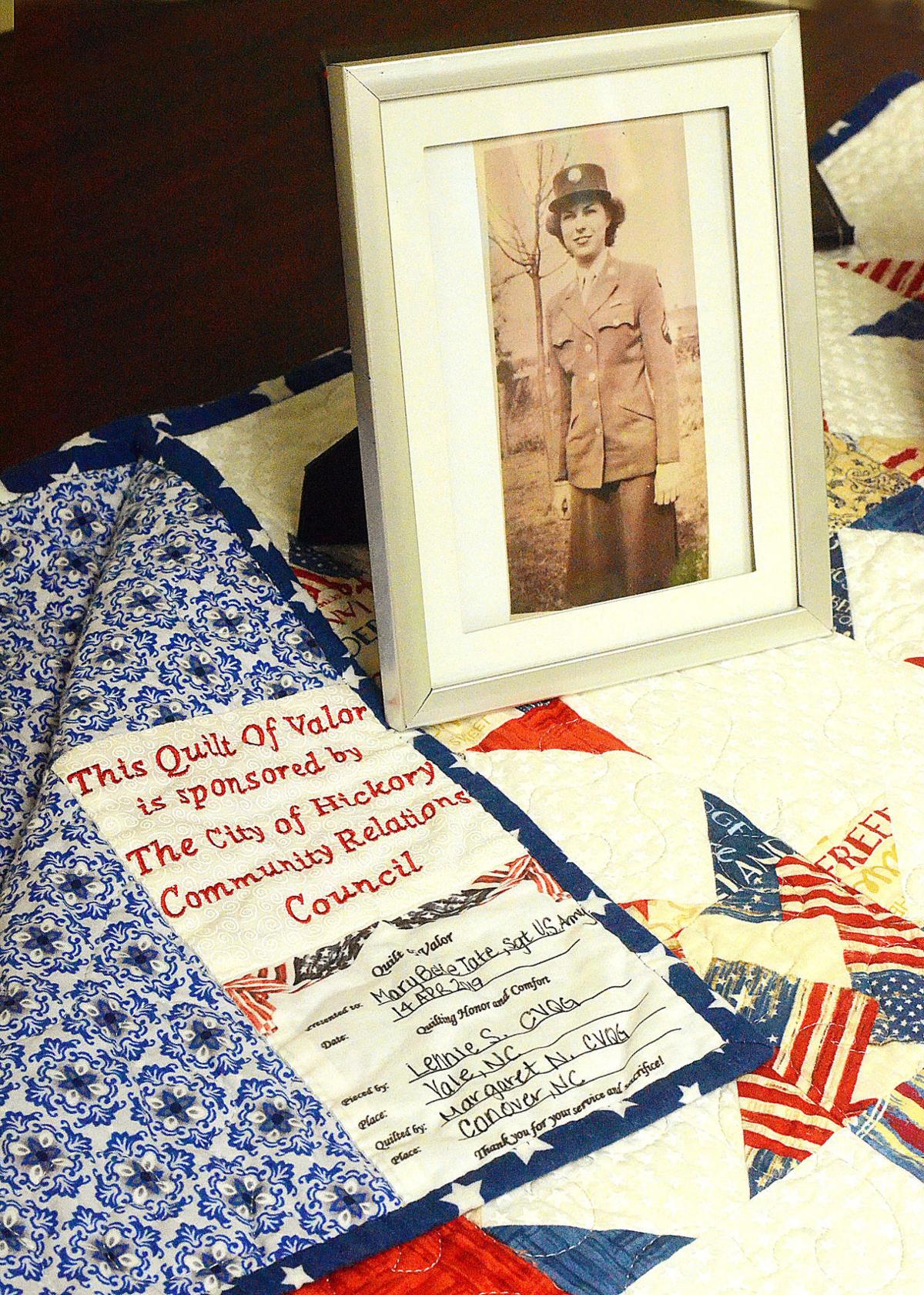 World War II veteran Mary Tate, who turned 100 years old today, smiles as she reminisces about her service to her country during the war.

Throughout her long life, the Hickory native worked a number of jobs, including teacher and buyer for Belk department stores.

Tate recalled learning about the WACS through newsreels at the movie theater.

During her time in the service, she was stationed at posts around the United States and traveled overseas to Europe. At one point, Tate was a platoon sergeant, an assignment she thought was unusual for her because of her small size.

“I never did understand why, small as I was, they made me do that,” Tate said. “Maybe it was the way I marched.”

Tate said being in the military could be a hard life at times but also said she enjoyed the travel, being able to meet people and the physical training that came with it.

“I’m just glad I did it,” Tate said. “It was good training, good for my health.”