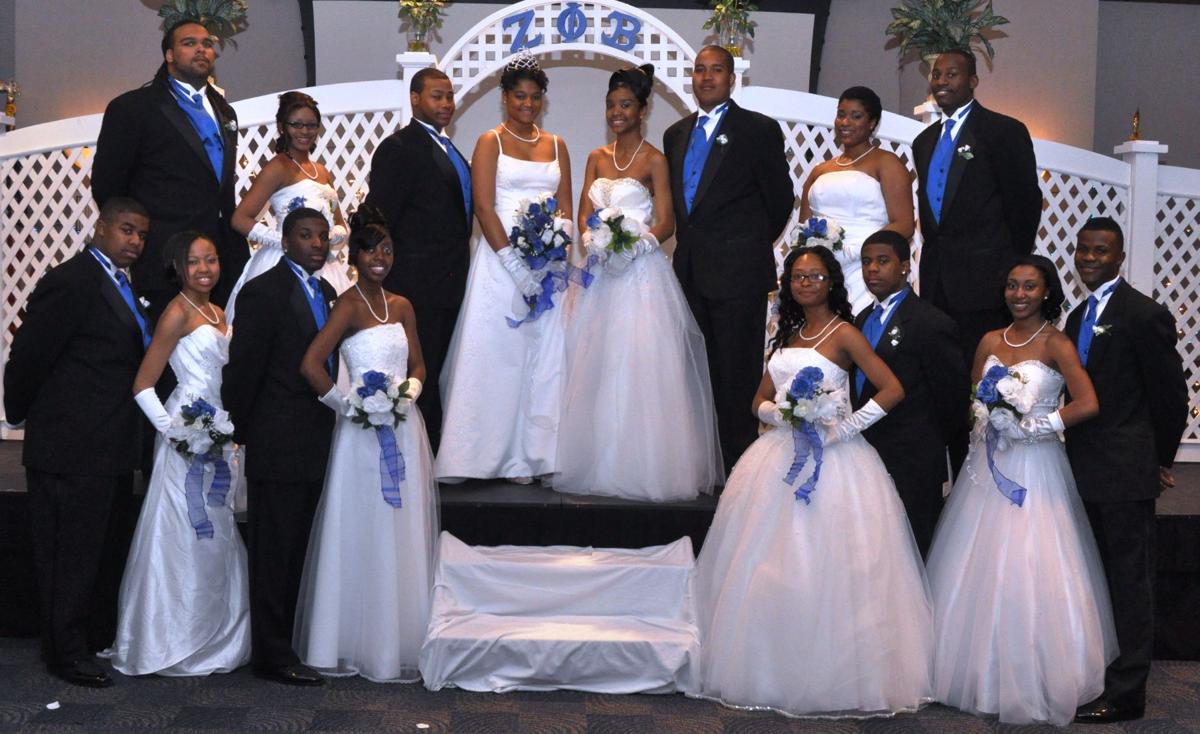 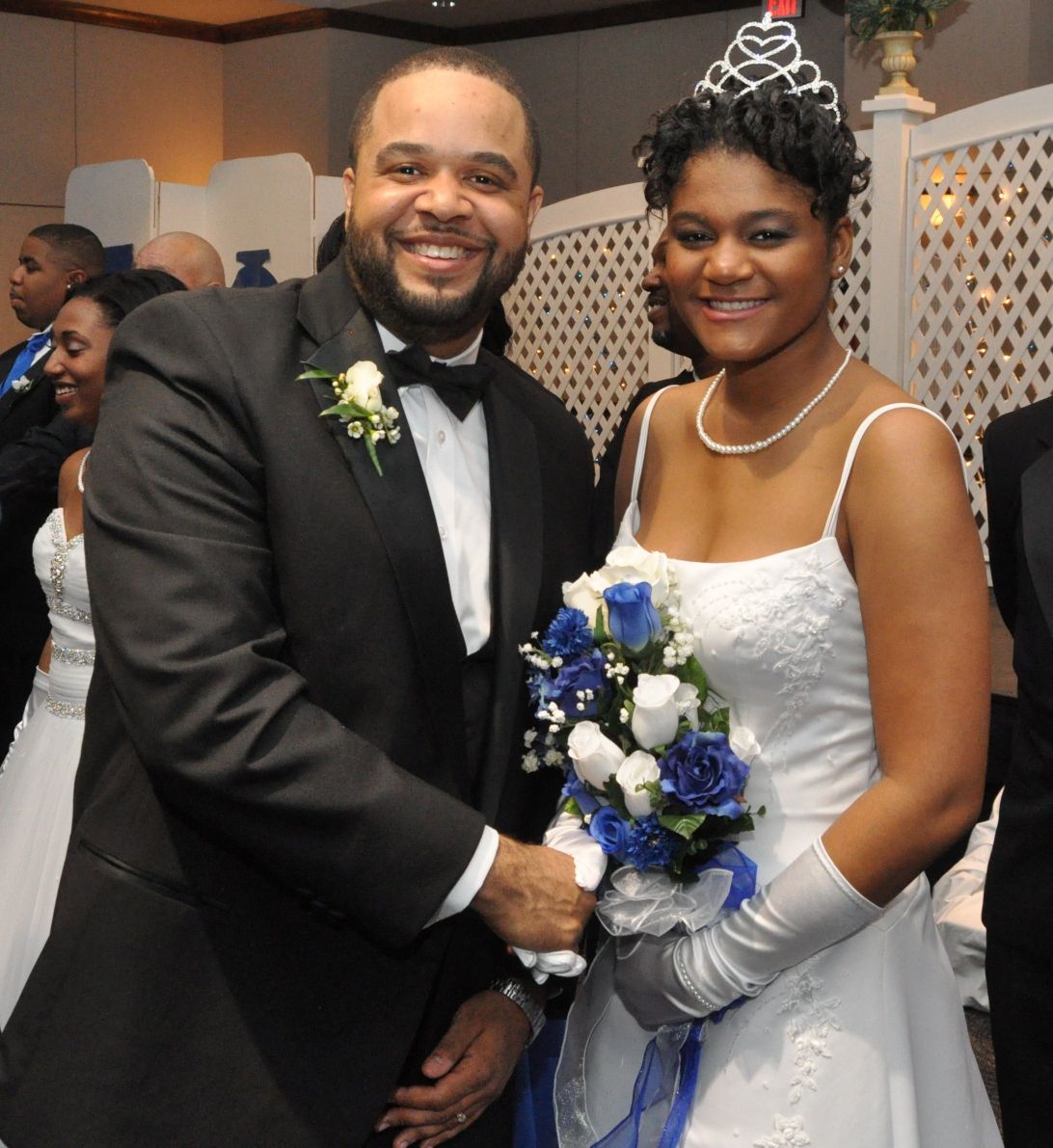 Following their presentation, the eight young ladies and their escorts were given the challenge to excel by Zeta Phi Beta sorority member Andrea Michelle Bowen, author of “Church Folks” and “Second Sunday.”

In preparation for their presentation to society, the debutantes were involved in numerous activities, including participating in a bowling marathon to benefit the March of Dimes, attending two financial aid workshops, learning Facebook etiquette at the Leadership and Etiquette Workshop that convened at the Koury Convention Center, assisting elementary school age children at the Christmas Extravaganza at the Charlotte Hawkins Brown Institute, touring the International Civil Rights Center and Museum, engaging in a Debutante Night Out at the Embassy Suite and honoring their mothers at the Mother-Daughter Tea at the Grandover Resort.

Event chairwoman was Attorney Eunice Jones-Obeng, activity coordinator was Regetta Spearman, and the Mother-Daughter Tea chairwoman was Yolanda Leacraft. Martha Haiglar is the president of the local chapter of Zeta Phi Beta sorority.

The incident "sent people running," according to statement from Greensboro Mayor Nancy Vaughan.

Chavez Laquan Vargas, 29, died from his injuries, according to police.

The state’s semiweekly report defines “COVID-19 clusters” in child care or school settings as a minimum of five positive cases within a 14-day period. A cluster is considered over after 28 days if there is no evidence of continued transmission.

One year later, those we've lost during the coronavirus pandemic in Guilford County

A review of Guilford County death certificates shows that COVID-19 was the main cause or a contributing factor in more than 950 deaths in Guilford County from March 2020 through March 7 this year.

Major expansion at Greensboro Science Center brings new animals, a colony of treehouses and lots of technology and science

The expanded area of the facility off Lawndale Drive is expected to open to the public in May.

Ask a Reporter: Can drones fly over my house without permission?

Also in this installment of Ask a Reporter: What does flying a flag at half-staff mean?

“This pandemic has challenged students and teachers like never before. Providing a summer opportunity for academic growth plus mental and physical health will help schools begin to address those challenges," Gov. Roy Cooper said in a statement.

Greensboro native Morgan Radford will co-anchor a weekday segment on the streaming service NBC News Now. The "NBC News Now Live" show is the first multi-anchor news program from a major network hosted only by people of color.