Thank you for reading!

Free
Get Started
You have permission to edit this article.
Edit

JUNE 2, 1936 - APRIL 15, 2020 Lucille Smith Alley, 83, passed away on Wednesday, April 15, 2020 at Countryside Manor. A private graveside service will be held on Friday, April 17, at Westminster Gardens with Pastor Tyler Gaulden officiating. A service to celebrate her life will be held at a later date. Lucille was born in Guilford County on June 2, 1936, the daughter of the late Harry Smith and Della Jackson Smith. She was an active member of Church Street Baptist Church where she sang in the choir and served as Sunday School secretary for many years. She retired from CCB/Suntrust Bank and was previously employed by Sears, Roebuck. On December 23, 1961, she married Buddy Alley. Surviving are her husband of 58 years, Buddy Alley, of the home; daughter Lynn Williams and her husband, David, of Stokesdale; brothers Harry Smith, Jr. of Greensboro and Charles Smith (Lana) of Kernersville; a sister Frances Smith of Greensboro and several loving nieces and nephews. She was preceded in death by a sister Mary Simmons. Memorial donations may be made to Church Street Baptist Church, 3113 N. Church Street, Greensboro, NC 27405. Forbis & Dick Stokesdale is serving the Alley family and you are invited to offer condolences or share memories at www.forbisanddick.com. Friends may pay their respects at the funeral home Friday morning between 9 a.m. and 12 p.m. 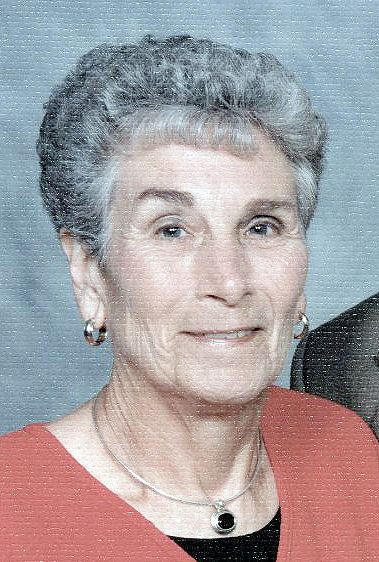