Thank you for reading!

Free
Get Started
You have permission to edit this article.
Edit

GREENSBORO Edmund Booth Fish, a resident of Greensboro, NC, died tragically on June 28, 2019. Edmund was born on May 26, 1967 in Greensboro, the only son of Tricia Booth Fish and Konrad Karl Fish (deceased). Edmund was the grandson of Roy and Marguerite Booth and Frank and Mildred Fish, also deceased. Edmund attended Greensboro Day School where he participated in both the basketball and swim teams. He also served as a student council Treasurer and was on the Honor Board. He graduated from East Carolina University with a BA in English. He was employed by LifeBright Solutions where he worked as a Business Consultant in pharmacogenetics sales. Edmund married Michelle Mayo in 1995 and they had three incredible children. Edmund's greatest loves were his three children he loved them unconditionally and beyond measure. It is impossible to capture the essence of Edmund on paper. From a young age he was a true naturalist, who enjoyed tromping through the woods and streams of Carlson Farms and fly fishing any place he could wet a line. One of Edmund's greatest joys was water. Salt water, fresh water, brackish water. Edmund swam in it, surfed it, fished it, studied it, and lived in awe of it. From the time he learned to ride a two wheeler at age three, his family knew he was destined to be a gifted athlete. Edmund was excited to compete in his next Pier 2 Pier open water swim in September with several family members. Edmund was more than an athlete, he was also an avid reader; his love of books ranged from the Bible to Moby Dick. He also loved visiting historical places, often found off the beaten path. He was a fascinating, fun-loving person who never met a stranger. He was loyal, constantly curious, extremely clever, a gifted salesman, an intrepid traveler, and a hilariously funny, entertaining, story-teller. Mostly, he loved his family more than anyone could imagine. Edmund is survived by Michelle Mayo Fish, Edmund Fish, Jr., Josie Fish, and Phoebe Fish of the home. He is also survived by his mother, Tricia Booth Fish and sisters; Sarah Kathryn Fish, Rebecca Fish, Rachel Fish Curtis (David), Katherine Fish, his nieces and nephews: Madeline Drewry, Dylan Nichols, Ben Curtis, Sophie Curtis and Tilly Curtis. He was a member of the Greensboro Country Club, Holy Trinity Church and a second degree Mason at Guilford Lodge 66, and a proud, long standing member of the East Coast Surfing Association. A celebration of life will be held at 2:00 on Tuesday, July 2, at Holy Trinity Episcopal Church, 607 N. Greene Street, Greensboro, NC. The family will receive visitors immediately following the service. Memorial donations may be made to St. Jude's Children's Hospital, 262 Danny Thomas Place, Memphis, TN, 38105 Forbis & Dick North Elm Street Funeral Home is assisting the Fish family. Online condolences may be offered at www.forbisanddick.com. 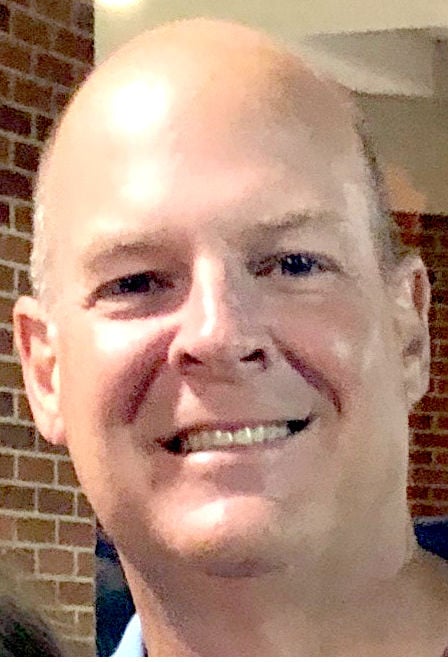