March 26, 1940 - November 25, 2019 Carl Dean Hawks, 79, passed away on Monday, November 25, 2019, at Hospice of Rockingham County. A 2:00 p.m. funeral service will be held on Saturday, November 30, 2019, at First Baptist Church of Stoneville with Rev. Richard Stevens officiating. The burial will be held later at Salisbury National Cemetery. The family will receive friends for two hours prior to the service, beginning at 12:00 noon at the church. Carl was born on March 26, 1940, to the late Carlie and Mammie Carpenter Hawks. Carl was a veteran and served in the United States Army. He worked as a mechanic for most of his life and was very skilled at fixing things. He was a beloved brother, father, and good friend. Carl had many travels in his life and was always young at heart. In addition to his parents, he was preceded in death by his sister, Carol Sue Gilley. Carl is survived by his children, Melinda Williams (Tim) of Stoneville, Gary Wayne Hawks (Josie) of Greensboro, Carl Dean Hawks, Jr. of Greensboro, Timothy Dee Hawks of Mayodan, Deana Marie Brim of Mt. Airy, Lisa Ann Hawks of Stoneville, and Kevin Lee Hawks of Stoneville; sisters, Peggy Moore of VA, Allene Perdue of VA, and Martha Wiggington of Mt. Airy; a brother, George Hawks of Mt. Airy; twelve grandchildren; and eight great-grandchildren. In lieu of flowers, memorials may be made to American Lung Association, 401 Hawthorne Lane, Suite 110 #298, Charlotte, NC 28204. Ray Funeral Home is honored to serve the family of Carl Hawks and all are invited to share memories or offer condolences at www.rayfuneralhome.com. Ray Funeral Home 119 N. Market Street, Madison, NC 27025 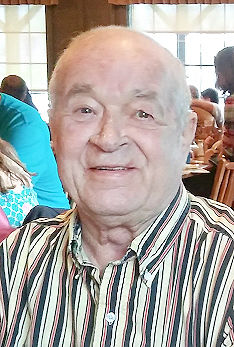 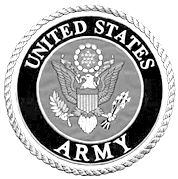