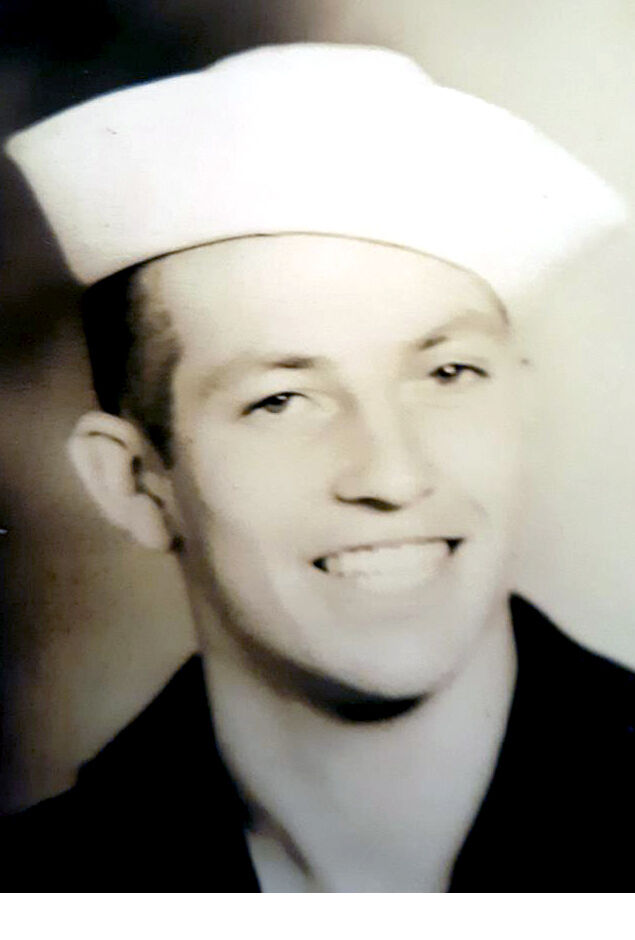 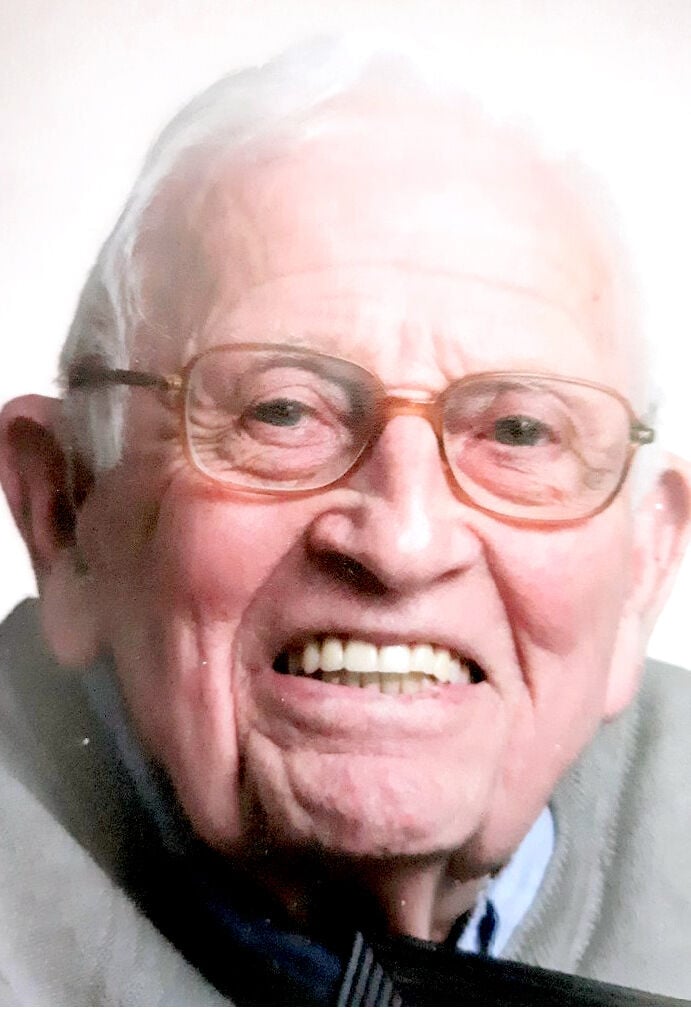 NOVEMBER 14, 1926 - JULY 21, 2020 Thomas Winston Jones was born the 8th of 9 children to William R. Jones and Marguerite H. Jones on November 14, 1926 in Oswego, SC. His father was a Methodist minister and preached in SC Methodist conference. Thomas's family moved to a farm in Keene, VA in 1940 as his father, retired from the ministry, decided to try his hand at farming. However, he returned to the ministry as there was a shortage of ministers due to WWII. Thomas recalled many, many times to his 3 daughters how happy his childhood was in SC and VA. Countless hours were spent hunting , fishing, and swimming in creeks and swimming holes. Of course, there were many chores on the farm as they had no electricity or running water. Everyone pitched in to do their part. Dad always recalled a loving upbringing and the expectation to live by God's principles. Thomas lost his brother Bill, a Radio Gunner on a B-17, when he was shot down over Germany. Soon after, he begged his parents to sign for him to join the Navy at age 17. After a time, they finally relented and Dad entered the Navy on September 13, 1944 and served in the Pacific. He was honorably discharged on July 23,1946 with the rank of Quartermaster 3C. He served on LST1049. Thomas graduated from N.C. State University on the GI Bill in 1950. He secured a job with the Virginia Parole Board. He married Lottie Anne Payne in 1951. Lottie died in 1957. Thomas married Edith Nourse Jackson in 1958. Their first child, Jessica, was born in March 1960. Then came Catherine in October, 1961 and finally Marguerite(Meg) in February, 1963. Thomas moved his family to Greensboro, NC as he secured a position with the U.S. Probation Office for the Middle District of NC. He retired in 1982 as the Chief Probation Officer as was mandatorily required. Being only 55 years of age, he obtained his Contractor's license and spent many happy years building lovely homes in Seven Lakes, NC and Guilford County. He always said he enjoyed every minute of both his careers. Edith died in September of 2006 and Thomas was once again a widower. His girls never kept him far from their sight. Unbeknownst to his daughters, while Thomas was working in the Parole field, he visited many county courthouses and began the compilation of thousands of notes, which were to become a published Genealogy of his Forbears. Upon moving to assisted living, these large amounts of handwritten and typed notes were found lovingly stored and filed. Thomas leaves behind Jessica Noah of Greensboro, NC and her husband Floyd; Catherine Johnson of Midlothian, VA and her husband Brian and youngest,daughter, Meg of Sebastopol, CA. Grandchildren are Ben, Lauren, Leslie, Martha, Joseph, Livia and his sweet great-granddaughter, Emmalyn. Thomas also leaves behind his younger sister, Marguerite Ballenger, whom he adores. His daughters would like to thank Brighton Gardens of Greensboro, NC; Spring Arbor of Salisbury, Spring Arbor Cottage and the amazing staff of St. Francis Hospital. Thomas(Dad) touched the hearts of so many. Rest in peace, Dad. You deserve it. A graveside service and Celebration of Life will be held at a later date; however, remembrances can be made to St. Jude Children's Research Hospital or your local food bank. Hanes Lineberry Funeral Home 515 North Elm St., Greensboro, NC

To plant a tree in memory of Thomas Jones as a living tribute, please visit Tribute Store.
+1
Plant a tree
+1