REED, RICHARD WILLIS APRIL 1, 1933 - MAY 5, 2020 RIchard Willis Reed, 87, went to be with the Lord on May 5, 2020 after his short stay at the WhiteStone Memory Care Center in Greensboro, NC. Richard was born April 1, 1933 in Schuylkill Haven, PA to the late Willis Elias and Neta Elvina (Eister) Reed. After graduating high school in 1951 he attended North Carolina State College in Raleigh, NC. Before graduation he became a 2nd Lieutenant in the US Army Reserves through ROTC. Richard went on to have a lifelong successful career in the textiles industry. Most of his time was spent working in NYC and traveling the world as Vice President of Global Business for Precision Fabrics Group Inc. before moving to Greensboro, NC in 1990. After retiring from PFG he continued his love of textiles as he worked for the local Brooks Brothers retail store. Richard was the loving and supportive husband to the late Reverend Marie Delores Powell Reed for 49 years. Together they shared their faith in God and a mutual love of music, gardening, decorating and entertaining friends in their home. In his retirement years, Dick enjoyed serving his community being involved in the Kiwanis Club, Meals on Wheels, various church choirs and serving on many committees as a resident of WhiteStone, including directing the WhiteStone Choraleers. A special thank you to the residents and employees of WhiteStone for being a welcoming and loving home to Dick for the past 10 years. He thoroughly enjoyed living in this community first with Marie and then with his loyal dog, Maxwell. We especially appreciate the warmth and attentiveness the Memory Care Center staff showed him during his final days. Richard is survived by his son, Robert William Reed and his wife Bridget (Cavanaugh) of Latrobe, Pennsylvania and their children-Jacob, Rachael (Sterling), Joseph, Robert, Samuel, Rebecca, Ryan (Katie), Zachary, Allison and Abigail. All will cherish the memories made with their beloved "Vovo". Funeral services will be held at Westminster Gardens Cemetery for family only on Thursday, May 14, 2020 due to the COVID-19 pandemic. There will be a future celebration of life reception at WhiteStone when permitted. In lieu of flowers, memorial donations may be sent to the WhiteStone Care Center-700 S. Holden Road, Greensboro, NC 27407 or to Christ United Methodist Church-410 N. Holden Road, Greensboro, NC 27410. Hanes Lineberry North Elm Chapel is assisting the Reed family with arrangements. Online condolences may be shared by visiting www.haneslineberryfhnorthelm.com. 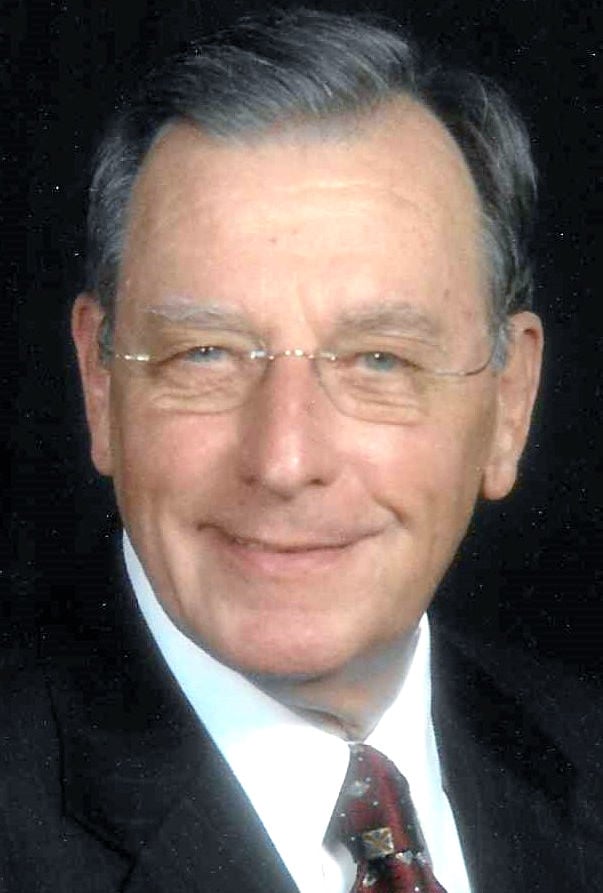